The ABT Curriculum hosted another successful Raising the Barre Weekend Workshop centered on the Cuban Method, October 19-20, at ABT’s studios in New York.  As no one could have foretold, the workshop fell in the wake of the great Cuban Prima Ballerina Assoluta Alicia Alonso’s passing at the age of 98 years old.  Her daughter, Laura Alonso, herself a renowned ballet teacher, generously remained a part of the weekend and received a tearful standing ovation during her introduction.  Alonso joined fellow faculty members Rodolfo Castellanos Cardoso, Allison Eggers, Caridad Martinez and host Cynthia Harvey, Artistic Director of the ABT JKO School and National Training Curriculum, for classes and workshops in recognition of her late mother’s integral history with American Ballet Theatre.  Throughout the weekend, teachers and students alike had the opportunity to work with these experts to better understand the nuances of the Cuban School. “I am grateful to our Raising the Barre faculty this past weekend, Rodolfo Castellanos Cardoso, Allison Eggers, Caridad Martínez and especially Laura Alonso, for illuminating the training and intricacies of the Cuban School, created by her father, and for honoring her mother at her American home, American Ballet Theatre, especially at a most difficult and emotional time,” says Harvey. “Our students and teachers benefited greatly from the weekend work.” 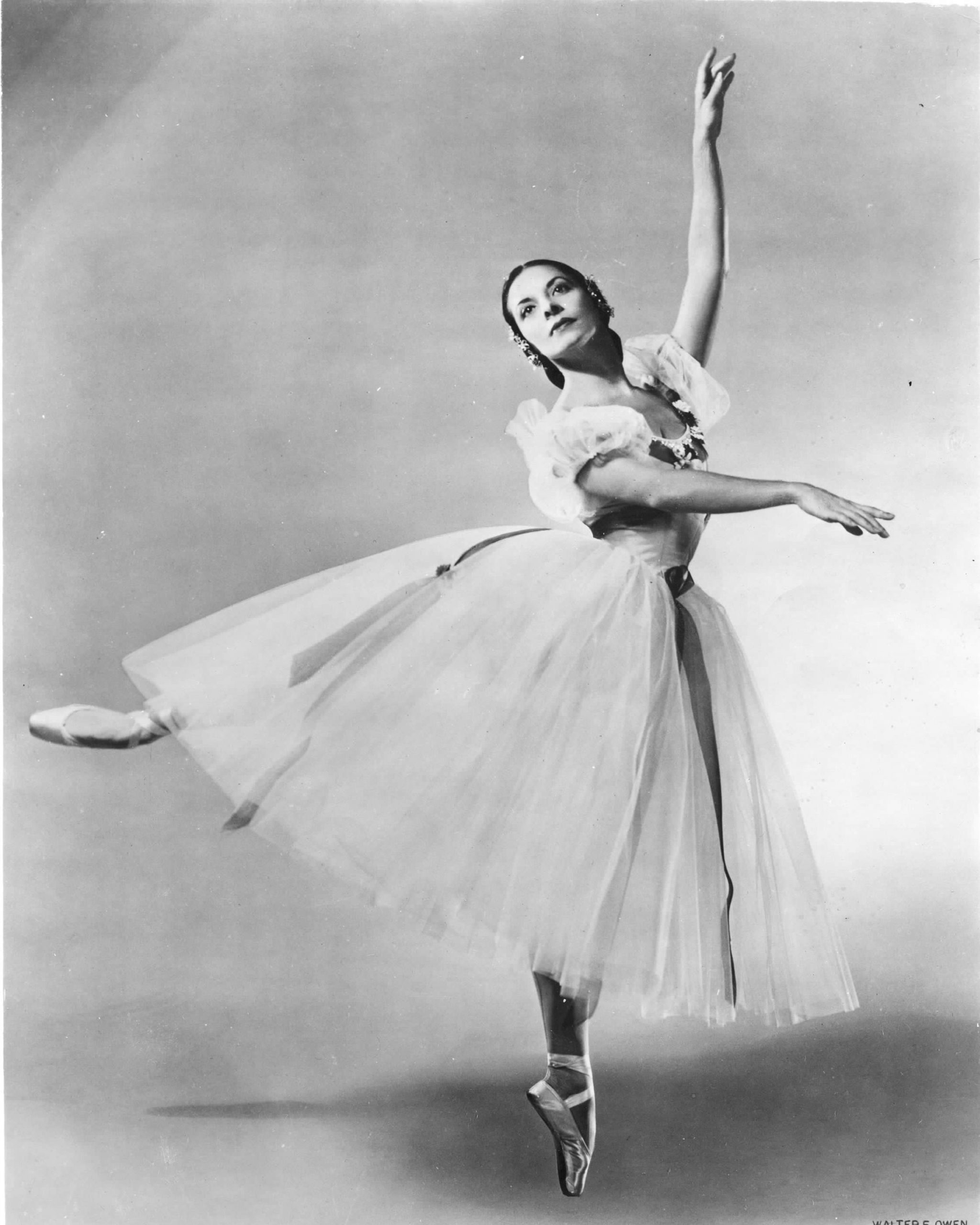 Prior to Harvey’s appointment as Artistic Director, Alicia Alonso honored ABT JKO School students with her presence on three occasions. The students and staff first met Alonso during her 90th birthday celebration in June 2010 during the tenure of Franco De Vita as ABT JKO School’s Artistic Director. “[Alonso] asked to see the JKO children perform,” De Vita remembers. “I decided to show her our Level 5 students dancing a short ballet I had choreographed. This was done at the ABT headquarters at 890 Broadway.” The second meeting was in December 2012 in Rome, Italy, when the Prix Roma Jia Ruskaja awarded Alonso a lifetime achievement award, and to the ABT JKO School, the award for best academy. On the 3rd, the ABT JKO students shared a performance with the students of the National Ballet of Cuba School, in which the students danced George Balanchine’s Tarantella and Raymond Lukens’ La Plus Que Lente and Jerusalem Divertissement. “Among the various events we attended during the Roman trip, there was a conference with Ms. Alonso and Carla Fracci,” says De Vita. “Both Ms. Alonso and Ms. Fracci recounted about their careers; and to the delight of our students, they mostly spoke of the time they had danced with American Ballet Theatre. In both occasions, Ms. Alonso was kind and complimented our students for the excellence of their work. The ABT JKO School students, the staff and I will never forget and are humbled by the towering and inspiring presence of Alicia Alonso.”

The foundations for the Cuban School come, in part, from the years that Alicia and Fernando Alonso worked in New York City and with American Ballet Theatre.  In the words of ABT Artistic Director, Kevin McKenzie, Alicia Alonso was a “driving force in classical ballet in Cuba and around the world.”  During the Raising the BarreWeekend Workshop, Laura Alonso discussed the curriculum created by her father Fernando, and how, having watched Alicia dance many leading roles with ABT, he took much of what she learned from various choreographers and teachers and incorporated that into the Cuban training.  Some of the leading roles that she created at ABT include Ate in Antony Tudor’s Undertow, The Accused in Agnes de Mille’s Fall River Legend, and the lead female in George Balanchine’s Theme and Variations, but one of the roles she was most famous for was Giselle, having first performed it opposite Anton Dolin in 1943.  “The Cuban Ballet Method was my parents’ life work. It is my privilege to continue their work,” says Laura Alonso. “In my family, death does not exist. The work continues through the descendants. We are not supposed to cry in public, but to smile and carry on with our work. So, with a heavy heart and much love and admiration for them, and thinking of my Mom, who danced blind with a broken ankle and did not let anything stop her, I hope I gave my best in explaining the Cuban School.”