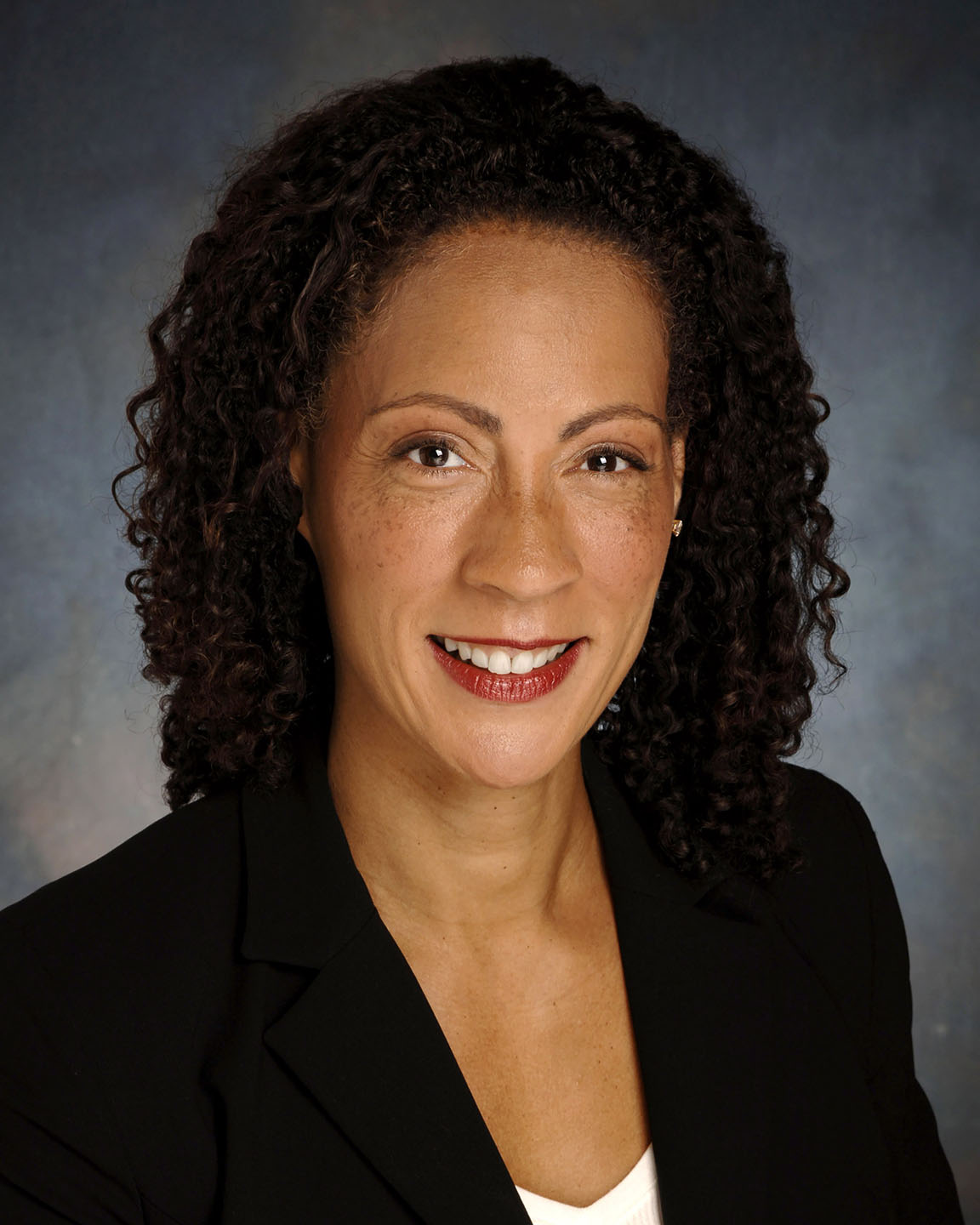 Andrew Barth, Chairman of the Board of Governing Trustees at American Ballet Theatre, has announced the appointment of Janet Rollé to the position of CEO and Executive Director at American Ballet Theatre. Her appointment will become effective January 3, 2022. Rollé joins ABT from Parkwood Entertainment, having served as General Manager since 2016.

As General Manager at Parkwood Entertainment, the media and management company founded by entertainer and entrepreneur Beyoncé, Rollé led all business operations for the company which houses departments in music, film, video, live performances and concert production, artist management, business development, marketing, digital, creative, philanthropy, and publicity. Her role included oversight of strategic partnerships, legal and business affairs, marketing, finance, human resources, archive, and information technology for all Parkwood businesses and artists. She was Associate Producer of Beyoncé’s history-making performance at the Coachella Valley Music & Arts Festival, the Emmy Award®-nominated Homecoming: A Film By Beyoncé (2019), which documents the Coachella performance, and the OTR II Tour. She was an Executive Producer of the Emmy®-winning film, Black Is King.

Rollé previously served as Executive Vice President and Chief Marketing Officer at CNN Worldwide, leading a staff of 110 and overseeing the promotion of all CNN brands and programming. Rollé was the first Executive Vice President and Chief Marketing Officer of BET Networks and has also served in senior positions at AOL, MTV Networks, and HBO. She serves on the board of directors of BuzzFeed, Inc. and Hallmark Cards, Inc. In addition, Rollé was previously a Presidential Appointee and member of the Nominating Committee of the United States Tennis Association.

“After a thorough search, Janet emerged as the right leader to usher in ABT’s next chapter,” said Andrew Barth, Chairman of ABT’s Board of Governing Trustees. “Her extensive experience as a business leader and marketing strategist, combined with her life-long passion for dance, perfectly positions her to lead our organization. She is brimming with ideas to lead ABT into the next decade, all while respecting Ballet Theatre’s history and legacy. I am confident that Janet’s accomplished background in business operations and development, strategic partnerships, and brand management will be a tremendous asset.”

“When my dear Mom, an immigrant from Jamaica, took me to my first dance class at the age of eight at the YMCA in Mount Vernon, New York, she set me on the path that would provide the foundation of my career. Through dance, I learned how to be a professional, the value of discipline and technique, and my love for the creative process. These lessons have always been at the core of my professional life and work. It is therefore a singular privilege to be entrusted by the Board to preserve and extend the legacy of American Ballet Theatre, and to ensure its future prosperity, cultural impact, and relevance. To come full circle and be in a position to give back to the art that has given me so much is a source of unbridled and immense joy,” said Rollé.

“I am honored to welcome Janet on board to lead ABT into the future,” said Kevin McKenzie, ABT Artistic Director. “Over the past several years, our Company has renewed its commitment to strengthening the foundation of what ABT has always stood for – artistic excellence, expanding audience engagement and growth, and cultivating a team of teachers, innovators, and visionaries who will represent ABT for generations to come. Janet’s experience as an executive, with a background in dance, as well as her management of the multi-layered business of one of the most successful recording artists in history, bodes well for ABT’s continued success.”

Rollé received a Bachelor of Fine Arts in Dance from the State University of New York at Purchase and an MBA from Columbia University Graduate School of Business. She was named “10 Who Made Their Mark” and a “Woman To Watch” by Advertising Age magazine. She is the recipient of the Institute for Caribbean Studies Trailblazer Award and the Pat Tobin Media Professional Award from the National Association of Black Journalists. She was conferred an Honorary Doctorate of Laws from The University of the West Indies.