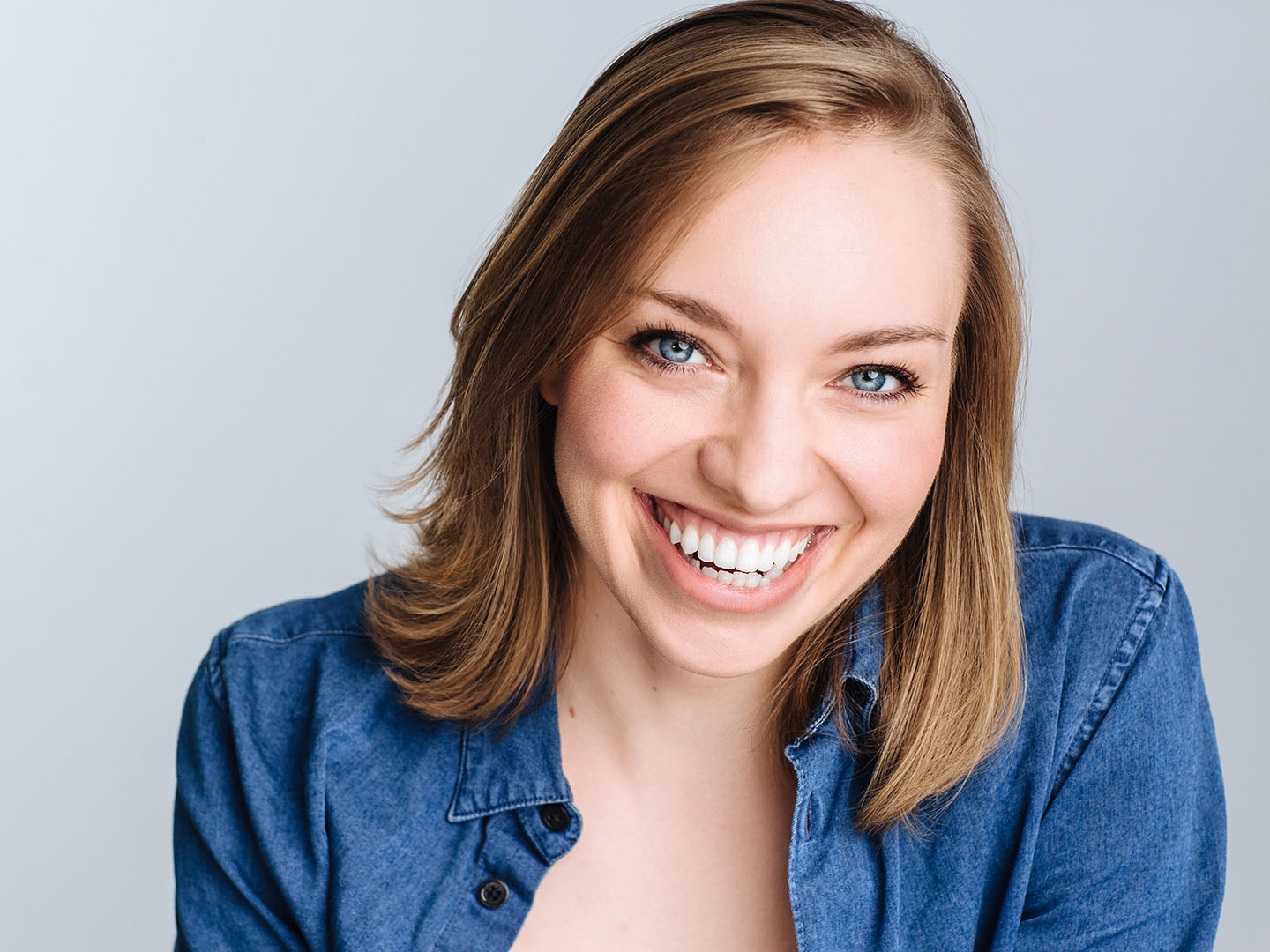 Adriana Pierce is a choreographer, dancer, and director based in New York City. Her professional dance career began with New York City Ballet and Miami City Ballet, and continues on Broadway and in film and TV. She attended the School of American Ballet as a scholarship student and graduated from the Professional Performing Arts School. Her diverse choreographic work has been seen on stages around the country, including The Joyce Theater, Adrienne Arsht Center’s Knight Concert Hall, New World Center, and Carolina Ballet’s Fletcher Opera Theater. She was selected to participate in New York Choreographic Institute’s 2014 and 2019 Fall Choreographic sessions, and completed an inaugural fellowship at New York University’s Center for Ballet and the Arts under the mentorship of Jennifer Homans. In March 2017, Pierce’s duet, Dreaming, was featured as part
of the Adrienne Arsht Center’s 11th Annual Gala: A Celebration of Women in the Arts, and was presented alongside performers such as Chita Rivera, Rita Moreno, and Vanessa Williams.