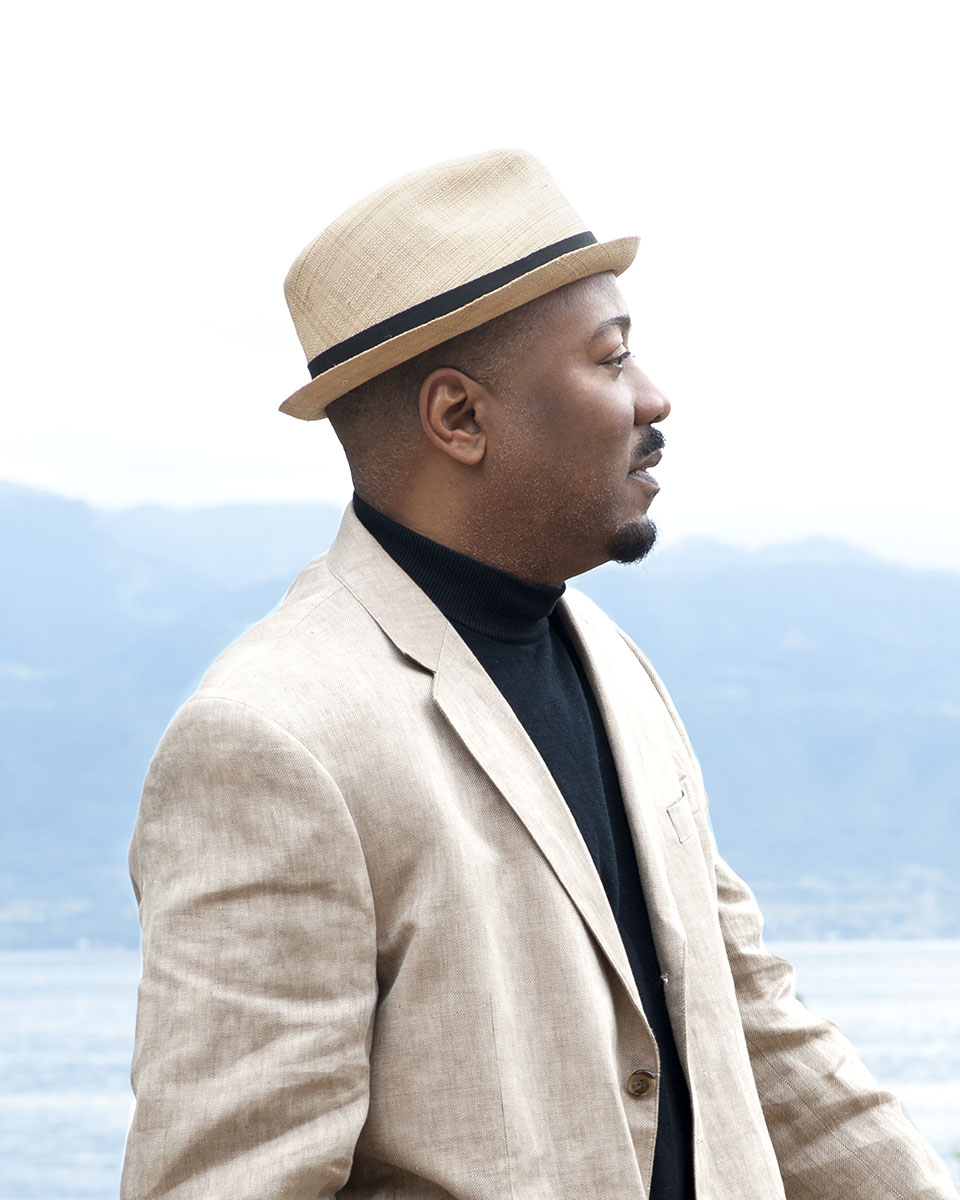 Alonzo King has been called a visionary choreographer, who is altering the way we look at ballet. King calls his works “thought structures” created by the manipulation of energies that exist in matter through laws, which govern the shapes and movement directions of everything that exists. Named as a choreographer with “astonishing originality” by the New York Times, Alonzo King LINES Ballet has been guided by his unique artistic vision since 1982.

King was honored with a Dance Magazine Award in 2020. In 2019, he received an Honorary Doctorate from The Juilliard School in recognition of his significant contribution to the field of dance. Renowned for his skill as a teacher, King was also honored with the Lifetime Achievement Award by the Corps de Ballet International Teacher Conference in 2012. An internationally acclaimed guest ballet master, his training philosophy undergrids the educational programming at the Alonzo King LINES Dance Center of San Francisco, which includes the pre-professional Training Program, Summer Program, and the BFA Program at Dominican University of California.