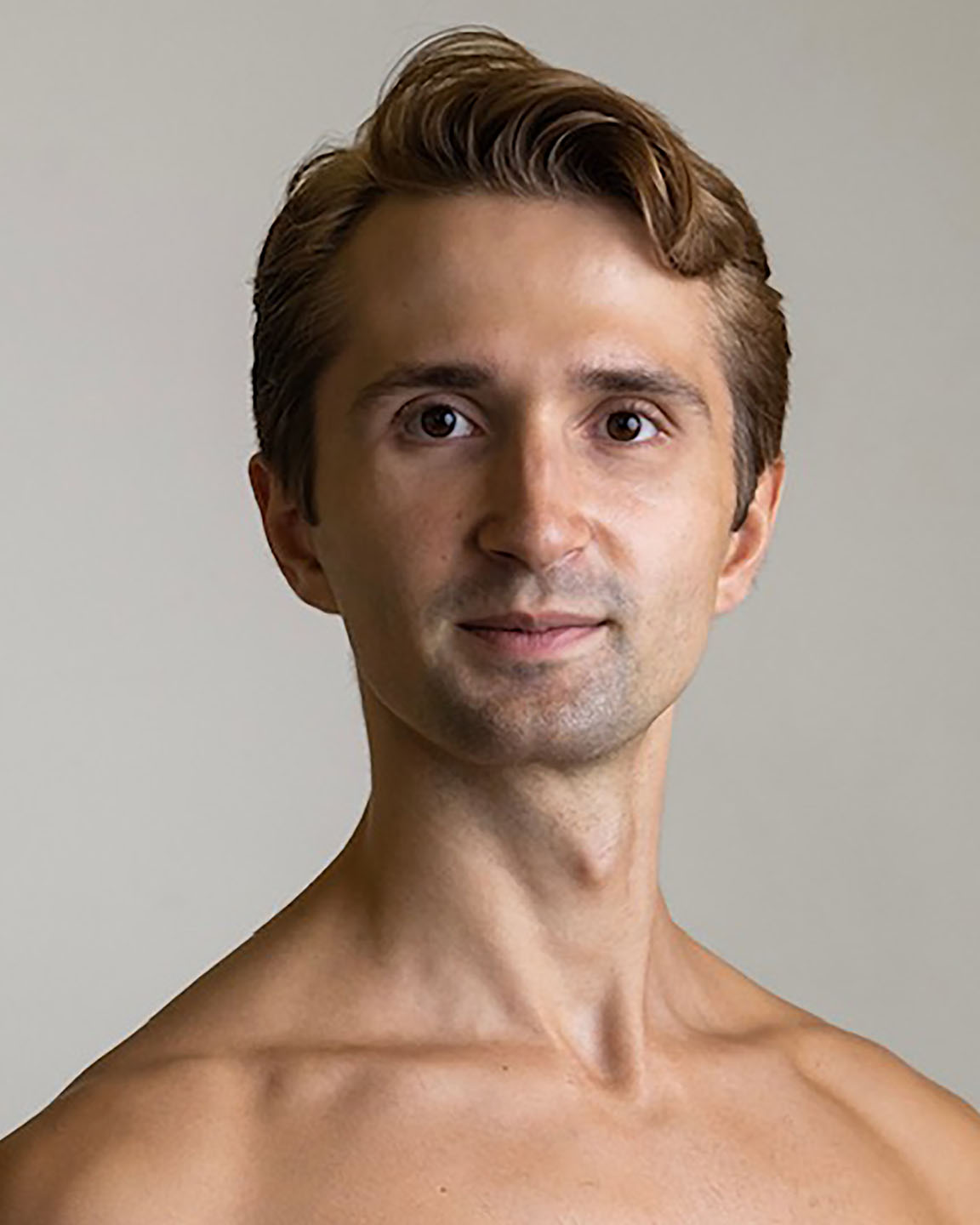 Andrii Ishchuk was born in Kharkiv, Ukraine.  At the age of four, he began studying ballet at Kharkiv Ballet School under the direction of Elena Solovyova and Mikhail Bezzubikov. Ishchuk performed titles roles in several children’s ballets, including Cinderella, Snowdrop, and Pinocchio. In 2013, he received an Ellison Ballet Training Program Scholarship to study in the United States under the direction of Edward Ellison. While at Ellison Ballet he danced the Prince in The Nutcracker and the pas de deux in Giselle. In 2016, he graduated from Ellison Ballet with honors and attended the Ellison Ballet Summer Intensive in New York City.

Ishchuk joined ABT Studio Company in September 2016, became an apprentice with the main Company in November 2017, and joined the corps de ballet in January 2018. His repertoire includes Espada in Don Quixote, Hilarion in Giselle, the Russian Dance in The Nutcracker, Polycharmas in Of Love and Rage, Paris in Romeo and Juliet, von Rothbart in Swan Lake, and featured roles in Bernstein in a Bubble and Deuce Coupe.

ABT is grateful to Ian Friedland for supporting the Dancer Fund in honor of Andrii Ishchuk.