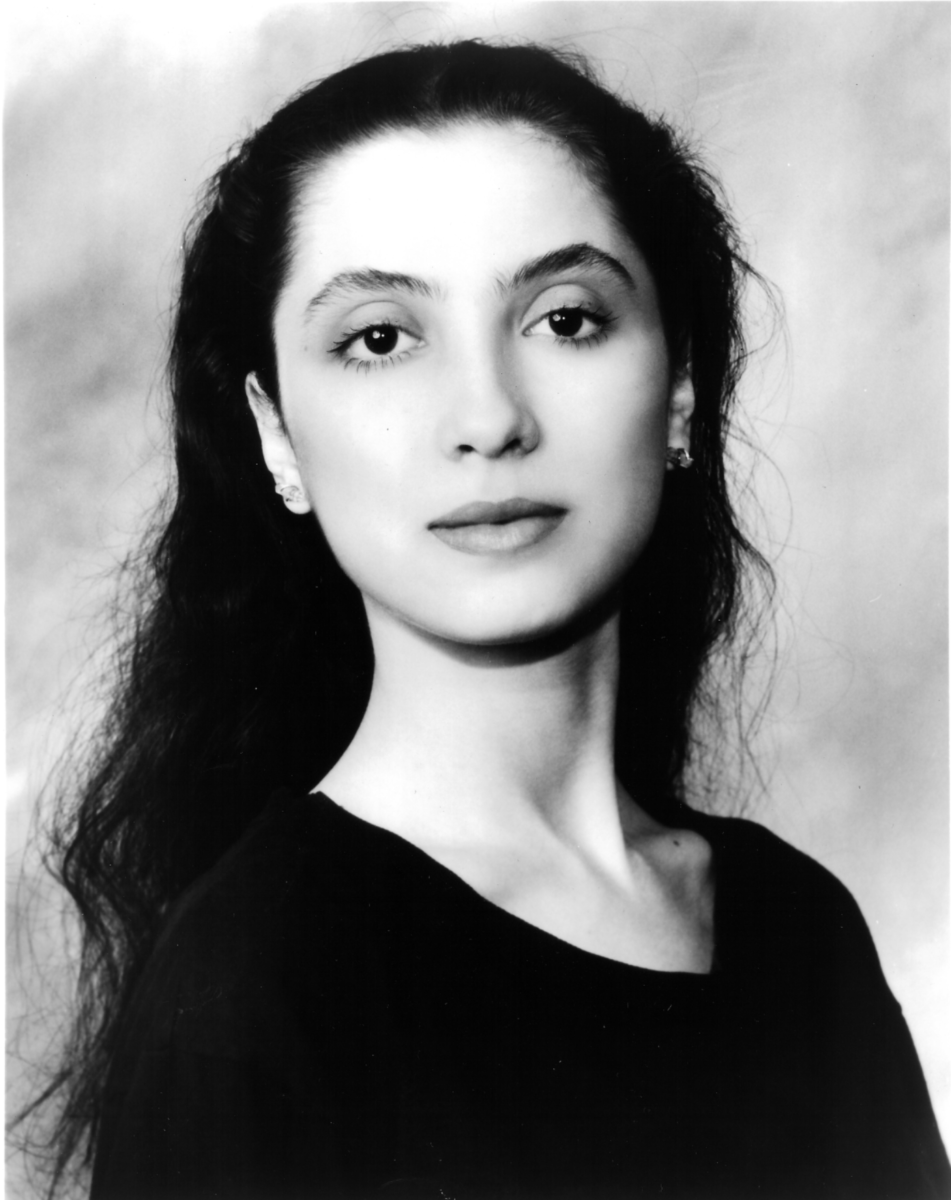 Born in Bucharest, Romania, Anna Liceica studied at the National Ballet School during which time she received the first place in Romania’s National Ballet Competition. She went on to study at the School of American Ballet in New York where she won the Mae L. Wien Award for Outstanding Promise. She was invited to join the New York City Ballet where she performed in most of the company’s Balanchine repertory from 1992 until 1996, including NYCB’s The Nutcracker movie.

She joined the American Ballet Theatre in 1996 and has performed with the company in all the great classics throughout the world during which time she was also awarded the Diagilev Award and the Silver Medal at the third Rudolf Nureyev International Ballet Competition as well as The Viewers’ Choice Award at the Maya Plisetskaya International Ballet Competition in St. Petersburg, Russia. Liceica was promoted to soloist with the American Ballet Theatre in year 2000. Since then, she gave numerous performances throughout the United States, Germany, Austria, Romania, Hungary, Japan, China, Korea, Spain, Brazil, Russia, France, Mexico, with the American Ballet Theatre, and as a Guest Artist with other companies abroad. Her repertory includes all great classics such as Swan Lake, Sleeping Beauty, Giselle, Don Quixote, Bayadere, Raymonda, Coppelia, Cinderella, as well as many contemporary master works.

She is a judge and master teacher for Youth America Grand Prix and also a principal guest artist with Deutsche Oper in Berlin where she has performed in La Gioconda and Onegin, among others.

Throughout the years she has produced, directed and staged a series of performances called Classical Moves – Evening of Dance with members of ABT and friends that include legendary classical works as well as new choreography by American Ballet Theatre members.