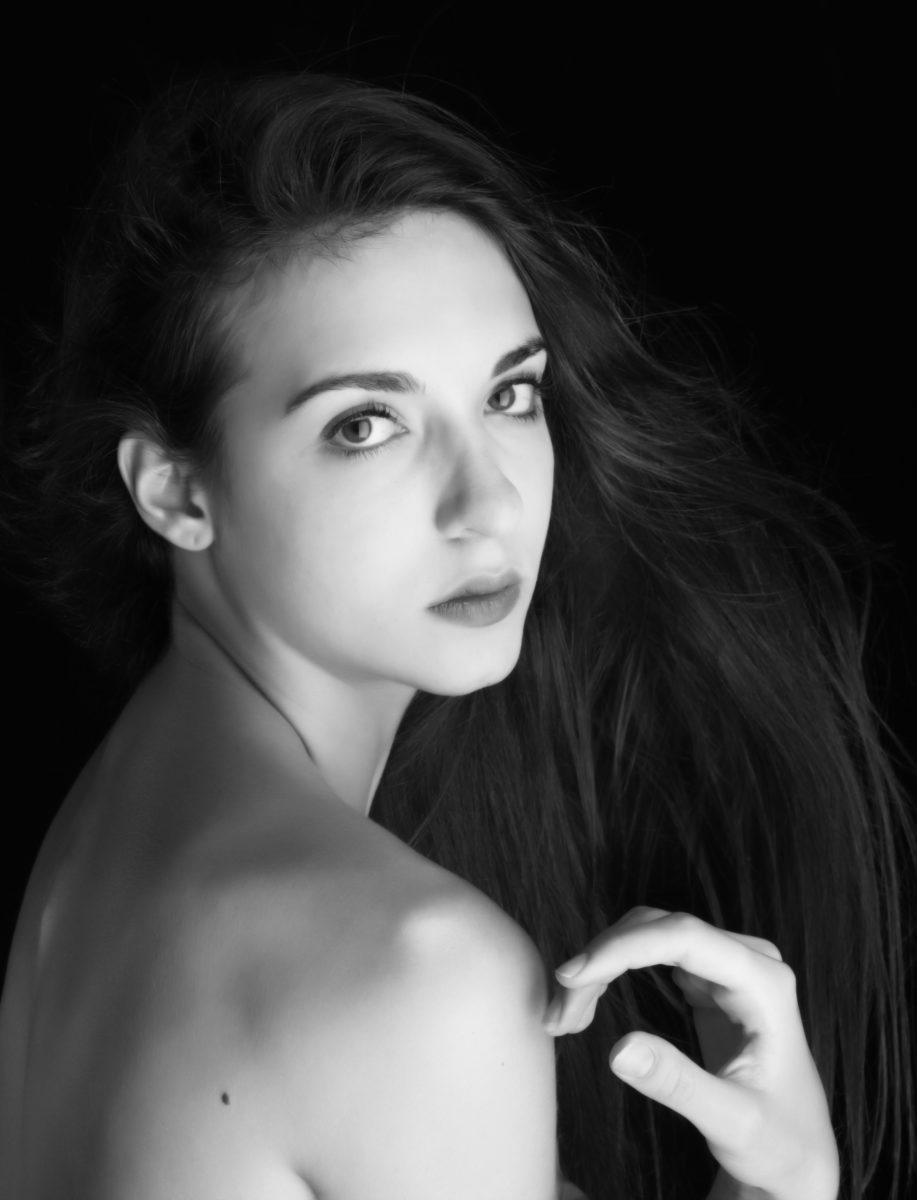 April Giangeruso, born in Washington, D.C., began her early training in her hometown of Ellicott City, Maryland. At age 9, she received a full scholarship to the Kirov Academy of Ballet where she studied from 2001-2005 under the direction of Ludmila Morkovina. At age 11, she was awarded the Hope Award at the New York City finals of Youth America Grand Prix. She also studied with Valentina Kozlova and, at age 15, was the youngest female finalist at the 2006 USA International Ballet Competition in Jackson, Mississippi. She has performed as a guest artist at the Teatro Nacional de Costa Rica, Thalia Mara Hall in Jackson, Mississippi, and the Beacon Theater in New York City.

Giangeruso has been awarded full scholarships to The Royal Ballet of London, Pacific Northwest Ballet, School of American Ballet, and Boston Ballet. She has attended the ABT Summer Intensives as a National Training Scholar, and in September 2007 she joined the ABT Jacqueline Kennedy Onassis School. She joined ABT II (now ABT Studio Company) in December 2007 where she performed leading roles in Allegro Brillante, Interplay, Carnival in Venice, and Swan Lake. Giangeruso created a leading role in Jodie Gates’ A Taste of Sweet Velvet.

Giangeruso joined the main Company as an apprentice in January 2010 and became a member of the corps de ballet in June 2010.  Her repertory includes a leading role in Bach Partita, lead D’Jampe and a Shade in La Bayadère, the Fairy Winter in Cinderella, a Flower Girl in Don Quixote, an Odalisque in Le Corsaire, Zulma in Giselle, one of the Nutcracker’s sisters in Alexei Ratmansky’s The Nutcracker, Carnival Dancer in Othello, Rosaline in Romeo and Juliet, Violente (Temperament) and Silver Fairy in Ratmansky’s The Sleeping Beauty, the pas de trois, a big swan, and the Polish Princess in Swan Lake, Terpsichore in Sylvia, and featured roles in AfterEffect, The Brahms-Haydn Variations, Company B, Deuce Coupe, Private Light, Raymonda Divertissements, Sinfonietta, and Thirteen Diversions. She created a featured role in Songs of Bukovina.