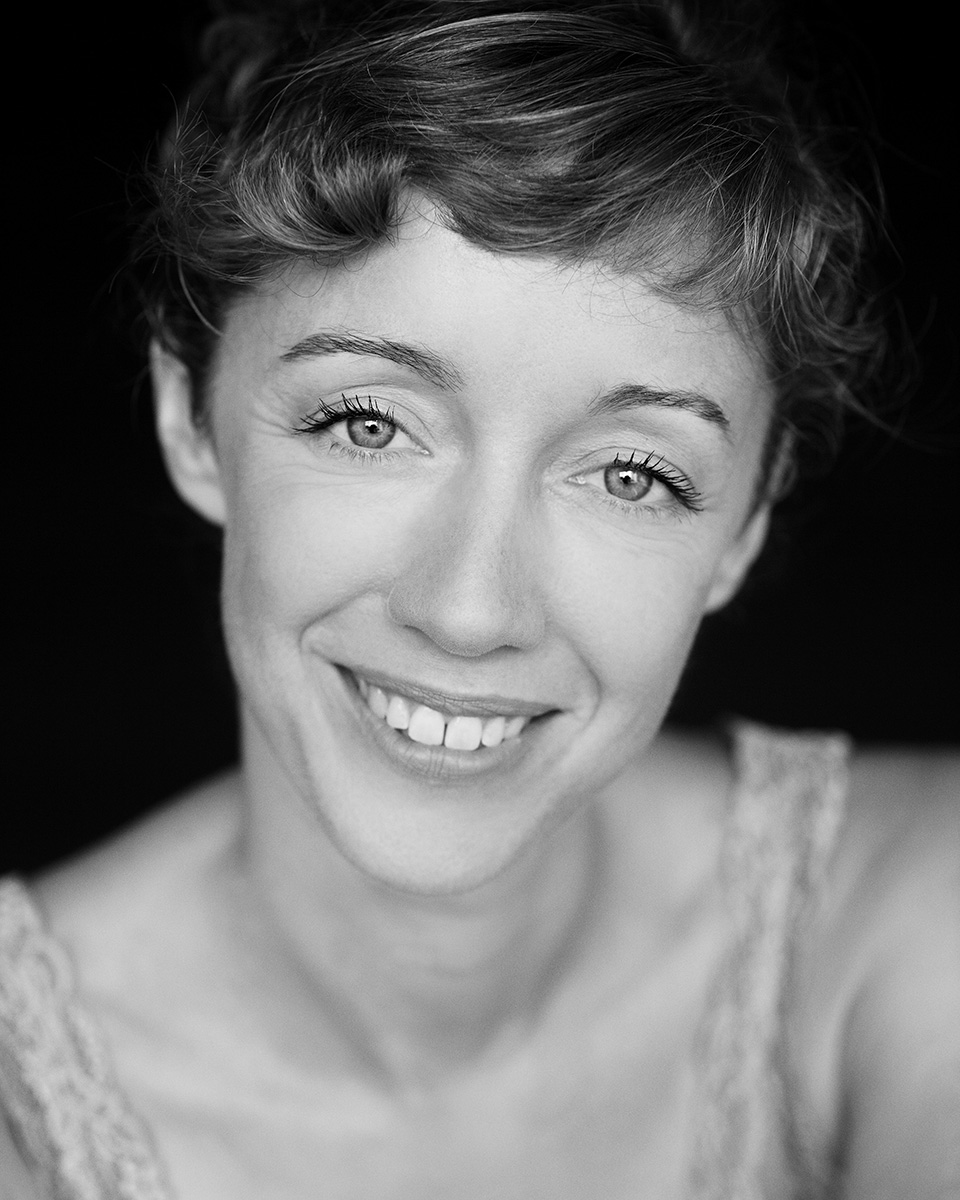 Cathy Marston is a choreographer, artistic director and Clore Cultural Leadership Fellow, a recognition for creativity and innovation in the arts by the Clore Duffield Foundation, based in London.  After education in Cambridge, she spent two years at The Royal Ballet School before launching a successful international career now spanning twenty-five years.

For Marston, stories inform dance, and she inherited a passion for literature from her English-teacher parents.  As Associate Artist of The Royal Opera House for five years, she created a critically acclaimed interpretation of Henrik Ibsen’s Ghosts. Launching her own company, the Cathy Marston Project, she toured the United Kingdom with before the tempest…after the storm inspired by William Shakespeare.  During her six-year tenure in Switzerland directing the Bern Ballett (2007-2013), her British “respect for the playwright” became influenced by the ideas of contemporary German theater and “Director’s Theater” (Regietheater), resulting in her unique, hybrid signature.  She lent new perspectives to old narratives in her versions of Charlotte Bronte’s Jane Eyre, Vladimir Nabokov’s Lolita and D.H. Lawrence’s Lady Chatterley’s Lover, and in her historically-inspired Witch-hunt.  All are danced-stories stripped back to their essence and displaying high quality technique and unflinching expressive integrity.

Marston’s portfolio includes more than fifty works performed in twelve countries.  Among many highlights are creations of Ethan Frome for San Francisco Ballet, Victoria for Northern Ballet (Leeds, UK) in a co-commission with the National Ballet of Canada, The Suit for Ballet Black (London) and Dangerous Liaisons for The Danish Royal Ballet.