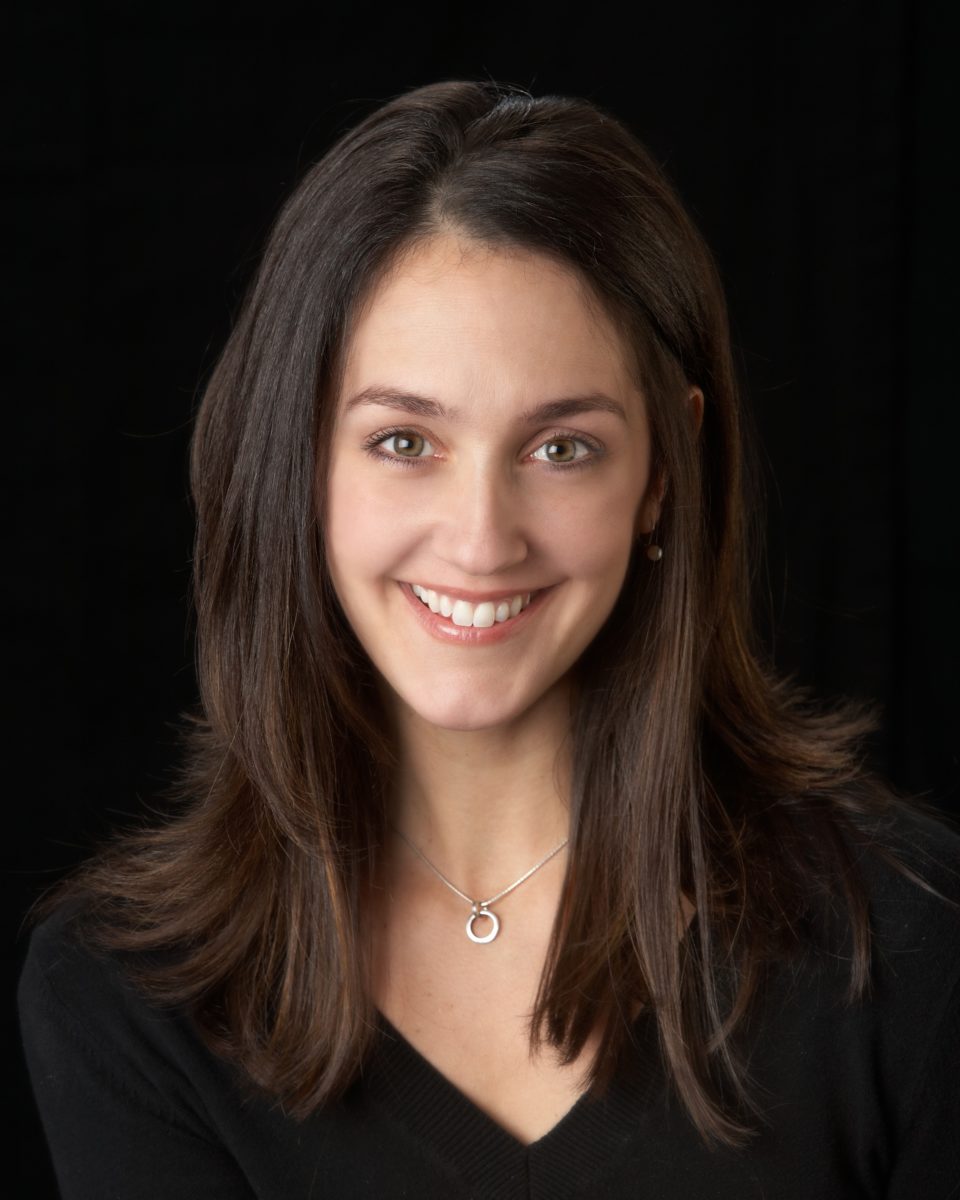 Cheryl Madeux received her training at the Nutmeg Conservatory for the Arts under the direction of Sharon Dante and Donna Bonasera. As a student, she was awarded first place in the National Society of Arts and Letters Regional Ballet Competition at the age of fifteen, was a finalist in the Paris International Ballet Competition and the Prix de Lausanne, and named a Presidential Scholar in the Arts. Professionally, Madeux began dancing with the Joffrey Ballet in NY where she performed extensively throughout the United States and Europe. She then became a principal dancer for the Hartford Ballet under the direction of Kirk Peterson and later a company member with American Ballet Theatre. Her extensive repertoire includes all the full-length classics as well as principal roles in The Nutcracker, Giselle, Coppelia, The Firebird, Les Sylphide, Balanchine’s Serenade, Jardin aux Lilas, Les Patineurs and more. It also includes works by Gerald Arpino, Kirk Peterson, George Balanchine, Michel Fokine, Anthony Tudor, Martha Graham, Margo Sappington and others. While still performing, Madeux began guest teaching and coaching for many ballet institutions across New England. She became ballet director for the conservatory program at Franklin School for the Performing Arts in 2005 and received her certification in the ABT National Training Curriculum in 2009. She is a summer faculty member for the ABT Young Dancer Program in NY, an examiner for the ABT National Training Curriculum and has been an assistant instructor for Primary through Level 3 certifications.  Madeux lives in Wrentham, MA with her husband and two children.