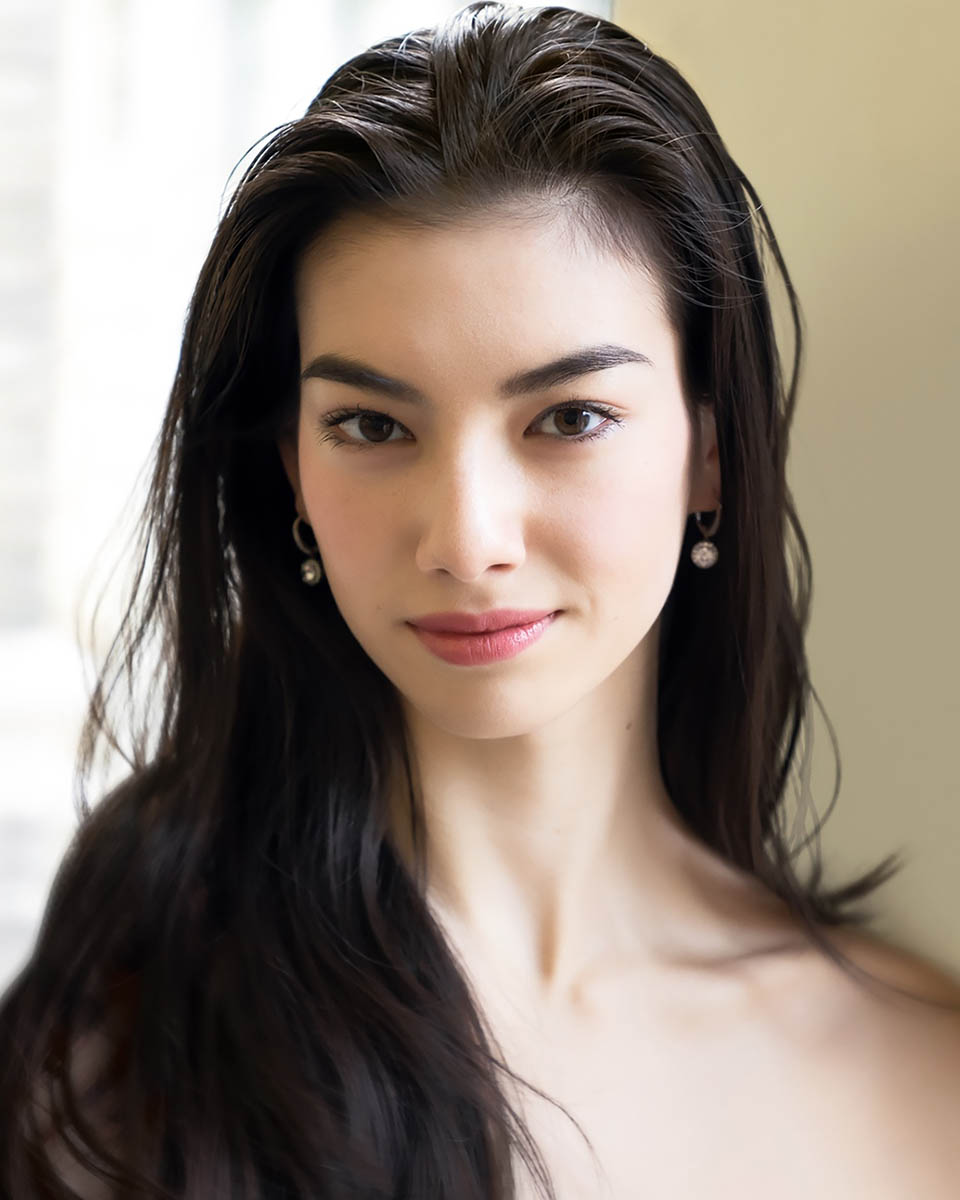 Chloe Misseldine began her classical training at Orlando Ballet School.  She attended ABT Summer Intensives in Orange County, California, and New York City as a National Training Scholar from 2016–2018.  In 2016, she performed a traditional Chinese fan dance called Mo Li Hua in the CCTV New Year’s Gala known as the Beijing Spring Festival Gala (Chunwan), broadcast to over 700 million viewers.  At age 15, Misseldine earned second place in the 2017 Youth America Grand Prix New York City Finals and performed at the YAGP “Stars of Today Meet the Stars of Tomorrow” Gala.  In 2018, she was named a finalist at the Prix de Lausanne and joined American Ballet Theatre Studio Company.

Misseldine became an apprentice with American Ballet Theatre in December 2019, joined the corps de ballet in September 2021, and was promoted to Soloist in September 2022. Her repertoire includes a Flower Girl in Don Quixote, the Spanish dance in Alexei Ratmansky’s The Nutcracker, Queen of Babylon in Of Love and Rage, Lady Montague in Romeo and Juliet, the pas de trois and a big swan in Swan Lake, and featured roles in Bernstein in a Bubble and La Follia Variations.

ABT is grateful to Mary Jo and Ted Shen for supporting the Dancer Fund in honor of Chloe Misseldine.