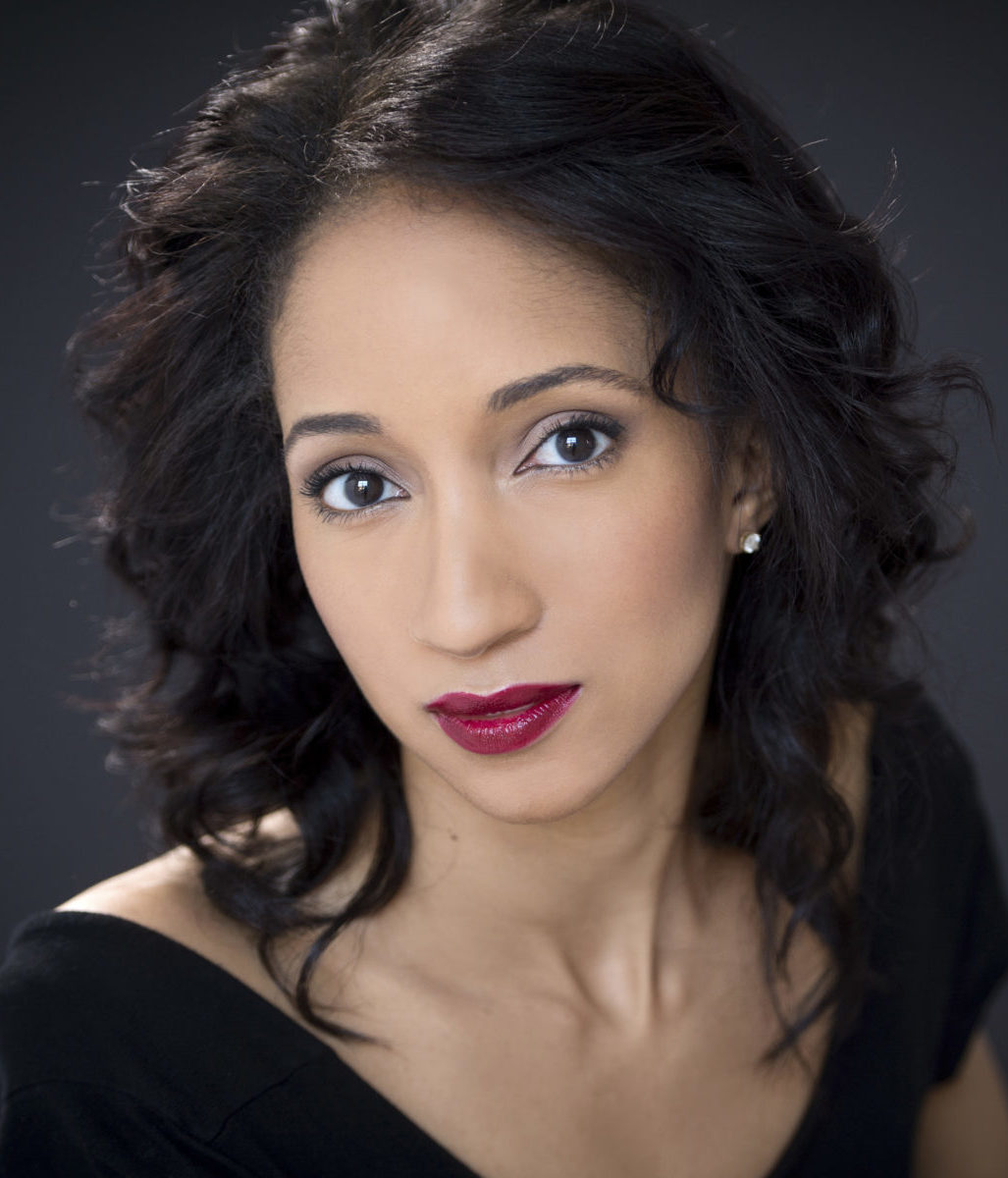 Born in Los Angeles, California, and raised in Fairfax, Virginia, Courtney Lavine began her dance training at an early age.  In 1998, at the age of 8, she began a dedicated pursuit of classical ballet under the tutelage of Troy Brown, formally of Pacific Northwest Ballet.  She won numerous first place awards in commercial dance competitions and in 2001 won the Youth American Grand Prix (YAGP), Regional “Hope Award”.  That same year, at the YAGP New York City Finale, she won a full scholarship to study at the Kirov Institute in Washington, D. C.   Lavine was also offered the “Virginia Johnson Scholarship” by the Washington Ballet School and began her studies there in 2001.  As a student at Washington Ballet School, Lavine performed at the Kennedy Center with the Washington Ballet corps de ballet as a Wili in Giselle and in Septime Weber’s Cinderella.  She was also featured in The Washington Post for her performance as Clara in Washington Ballet’s The Nutcracker.

From 2001 through 2005, Lavine studied on scholarship at The School of American Ballet (SAB) and San Francisco Ballet Summer Intensive programs.  From 2005-2007, she studied full time at SAB under honorary merit scholarship.  In 2007, Lavine performed the lead role for New York City Ballet’s Winter Gala, in a SAB student performance of Romeo and Juliet at Lincoln Center.

Lavine joined American Ballet Theatre Studio Company in 2008, became an apprentice with the main Company in February 2010, and joined the corps de ballet in August of the same year. Her repertory includes Bathilde in Giselle, Nanny, Sugar Plum Fairy, and one of the Nutcracker’s Sisters in Alexei Ratmansky’s The Nutcracker, Rosaline in Romeo and Juliet, Hail in The Seasons, Fleur de Farine (Wheat flower), Silver Fairy, and Cinderella in Ratmansky’s The Sleeping Beauty, the Spanish Dance in Swan Lake, and featured roles in AfterEffect, Deuce Coupe, and Songs of Bukovina.

ABT is grateful to Arianna and Samantha Netter for supporting the Dancer Fund in honor of Courtney Lavine.