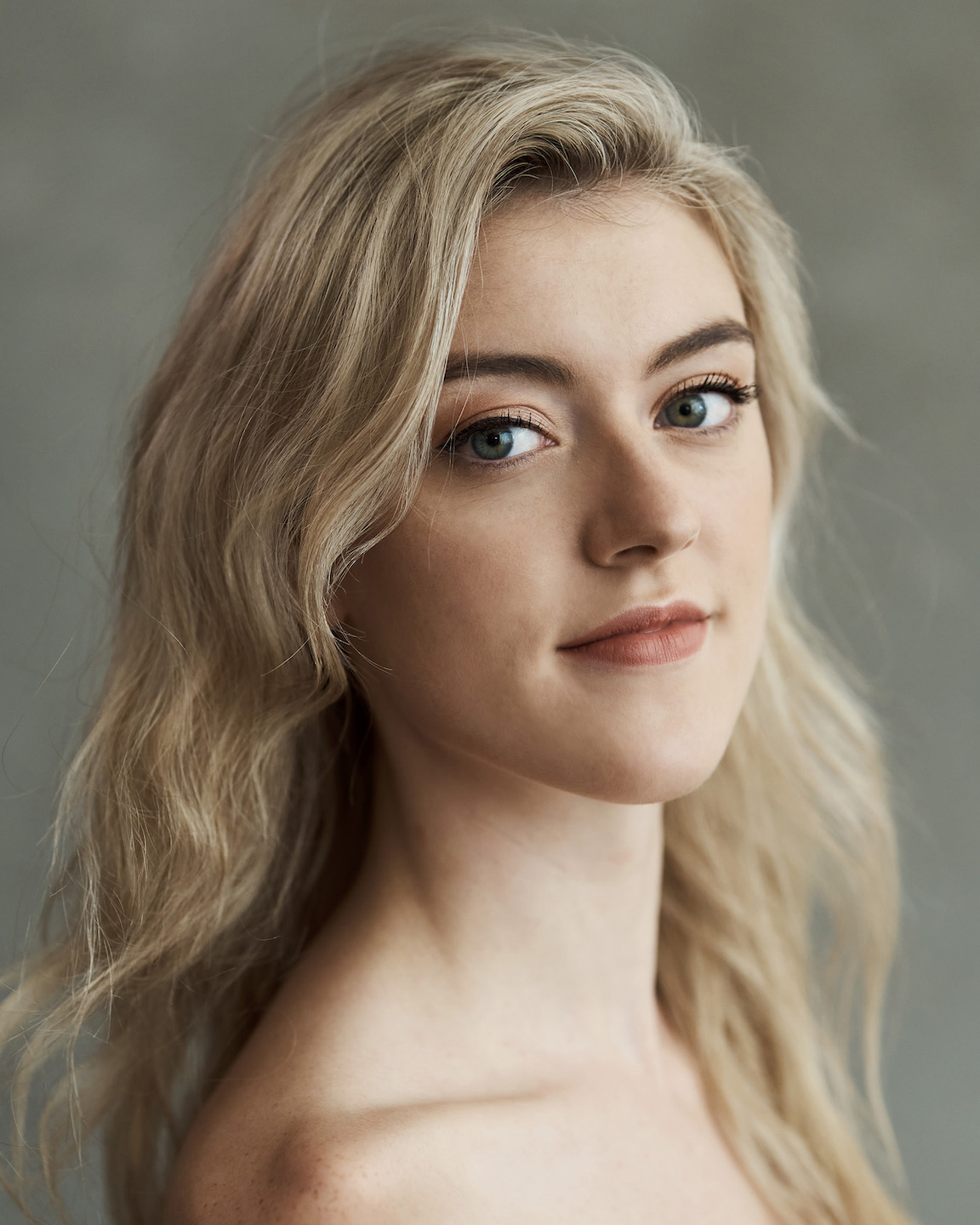 Shealy joined the ABT Company in September 2015, became an apprentice with the main Company in August 2016, and joined the corps de ballet in January 2017.  Her repertoire includes the Aya and Lead D’Jampe in La Bayadère, the Canteen Keeper and the Spanish Dance in Alexei Ratmansky’s The Nutcracker, a Harlot in Romeo and Juliet, Lead Czardas in Swan Lake, a leading role in AFTERITE, and a featured role in Deuce Coupe. She created Plangon in Of Love and Rage and a featured role in A Time There Was.

ABT is grateful to Linda and Martin Fell for supporting the Dancer Fund in honor of Courtney Shealy.