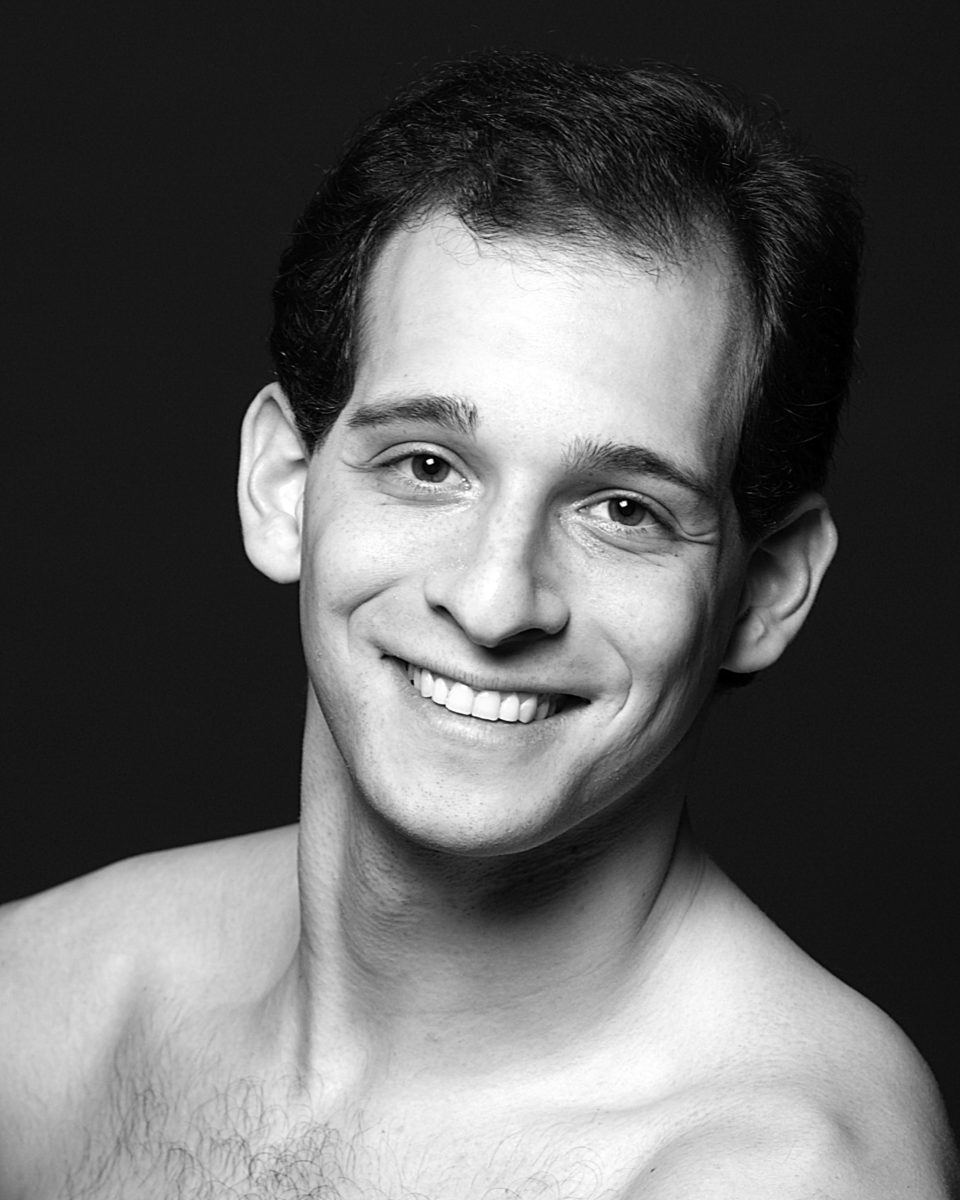 Born in Miami, Florida, Craig Salstein began his training at the Ballet Academy of Miami at  the age of eight and continued his training with the Miami City Ballet. In 1995, he was the Grand Champion of Ed McMahon’s Star Search. For two summers he trained with The Joffrey Ballet, the School of American Ballet and American Ballet Theatre’s Summer Intensive as a National Training Scholar. He then went on to dance with Miami City Ballet where he holds the record for performing the Nutcracker-Prince for four years and has the distinction of dancing the role in Scotland when Miami City Ballet became the first American company to present the production overseas.

Salstein joined American Ballet Theatre’s Studio Company in 2000 and was promoted to the main company in April 2002. He is also one of a set of triplets. Salstein’s repertory with the Company includes the Bronze Idol and the Head Fakir in La Bayadère, Birbanto in Le Corsaire, Gamache in Don Quixote, Puck in The Dream, the first sailor in Fancy Free, the peasant pas de deux in Giselle, a featured role in HereAfter, the Joker in Jeu de Cartes, the Beggar Chief in Manon, the lead Pontavedrian Dancer in The Merry Widow, the Nutcracker-Prince in The Nutcracker, a Carnival Dancer in Othello, a Groom in Petrouchka, Bernard and the Saracen Dancer in Raymonda, the Champion Roper in Rodeo, Mercutio in Romeo and Juliet, Catalabutte, the Indian Prince, Gallison and a Fairy Knight in The Sleeping Beauty, the Neapolitan Dance in Swan Lake, Eros and a Goat in Sylvia, the Devil in Three Virgins and a Devil and leading roles in Baker’s Dozen, Drink To Me Only With Thine Eyes, Glow – Stop, Gong, In The Upper Room, Sechs Tänze, Sinfonietta and Symphonic Variations. His created roles include Sin in Sin and Tonic, a leading role in Within You Without You: A Tribute to George Harrison and a featured role in Concerto No. 1 for Piano and Orchestra. Salstein was promoted to Soloist in March 2007.