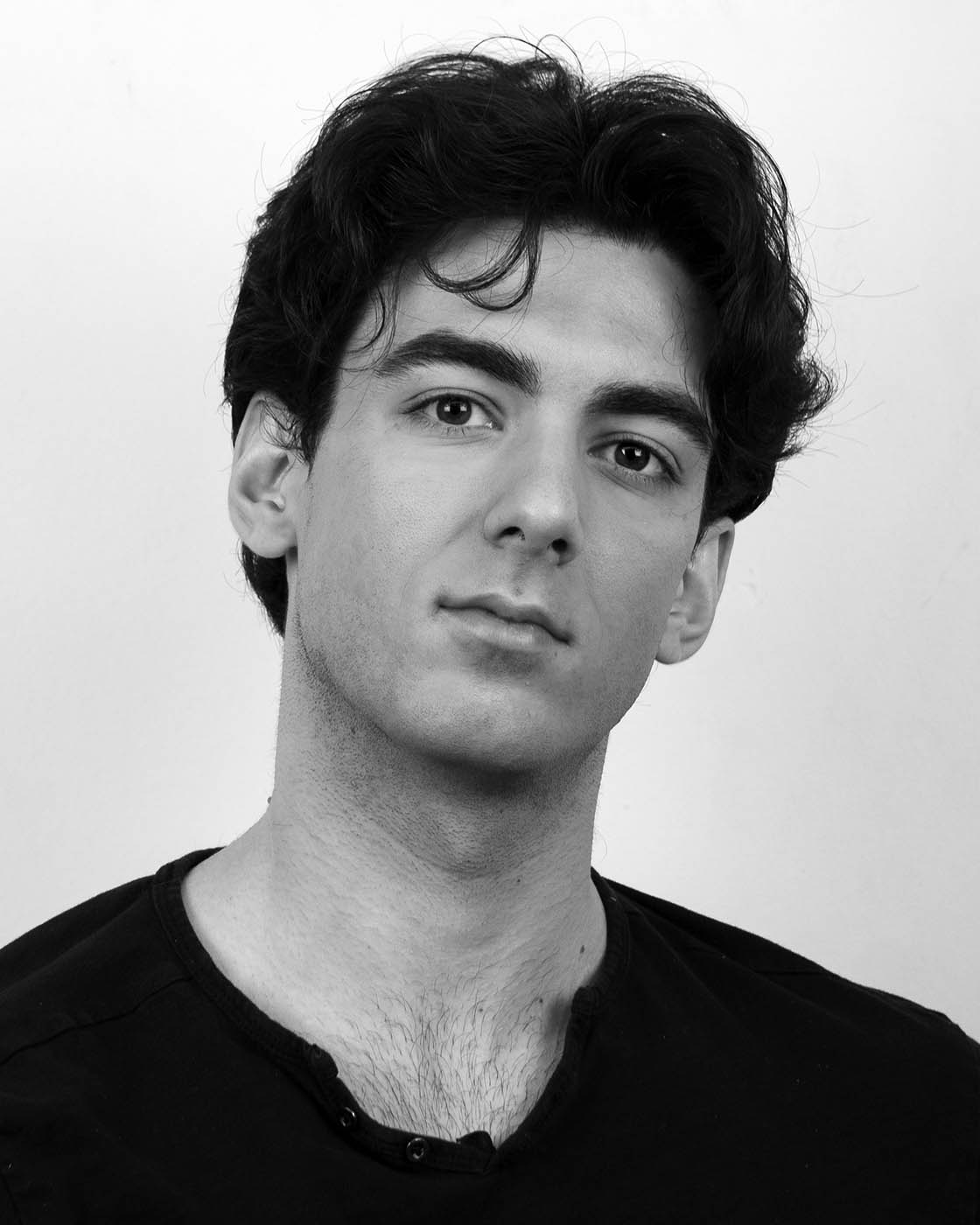 Garegin Pogossian was born in Germany and raised in Lyon, France.  He began his ballet education in Lyon at the age of 9 and was accepted into the National Conservatory at age 13.  In 2008, Pogossian won first prize at the French National Dance Competition in the category of character dance.  In 2014, Pogossian participated in the Prix de Lausanne and was awarded a scholarship to join ABT Studio Company.  The same year, he was invited to perform at the gala in honor of Marika Besabresova in Florence, Italy.

Pogossian joined American Ballet Theatre as an apprentice in September 2015 and became a member of the corps de ballet in June 2016.  His repertoire includes Harlequin and the Chinese Dance in The Nutcracker, the Neapolitan Dance in Swan Lake, leading roles in AFTERITE and The Brahms-Haydn Variations and a featured role in In the Upper Room.

Pogossian has performed as a guest artist in Colombia, France, Armenia and the United States.