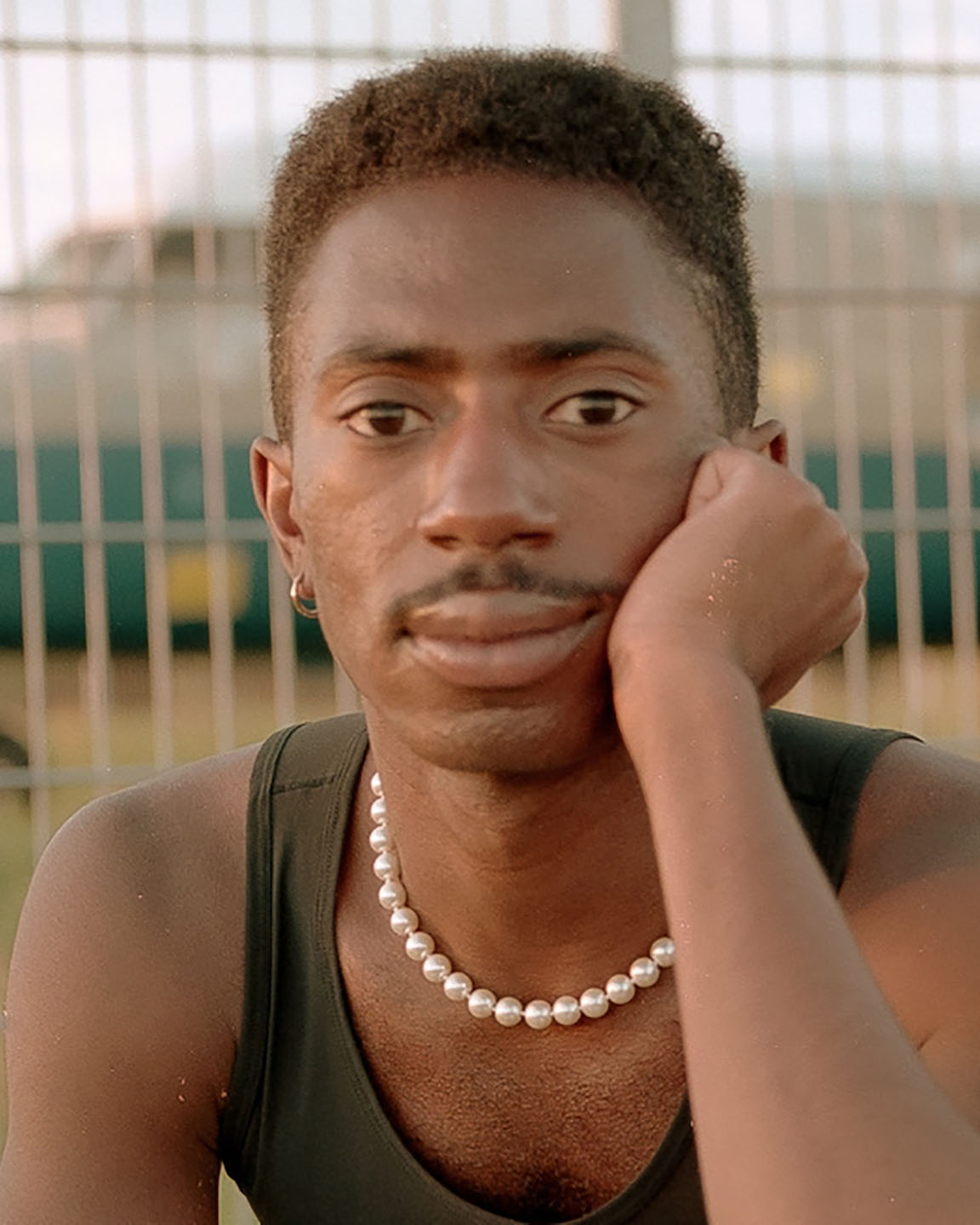 Born in Chicago, Illinois, Houston Thomas started his dance training with the Joffrey Ballet’s Outreach Program under the direction of Pierre Lockett. He later attended the Joffrey Ballet’s Academy of Dance after its opening in 2008 while also studying at the Chicago High School for the Arts (ChiArts) under the direction of Lisa Johnson-Willingham. After participating in the School of American Ballet’s Summer Program in 2011, Houston was invited to study year-round at the school in NYC.

After completing his training at SAB in 2013, Houston joined the Dresden Semperoper Ballett and has since then risen to his current ranking of second-soloist. In his nine years with the Company, Houston has performed featured roles in works by William Forsythe, Kenneth Macmillan, George Balanchine, Frederick Ashton, Ohad Naharin, Hofesh Schecter, Alexander Ekman, Alexei Ratmansky, David Dawson, and others. In 2018, the Dance Europe’s Critic Choice Award nominated Houston for “Best Male Performance” for his performance in Justin Peck’s Heatscape.

In 2018, Houston created his first work, Moonlit Variants, for the Semperoper Ballett’s Young Choreographers evening. In his first work for the New York Choreographic Institute, Houston worked completely over Zoom, resulting in the film An Afternoon of Angelic Voices. After participating in his first session for the NYCI, Houston was invited to participate in the 2021 Fall Session, creating his second work, The Return Studies. Houston has since then created works for the Hamptons Dance Project, Marcelo Gomes, and Kanako Fujimoto. In the summer of 2022, Houston premiered Follow the White Rabbit as a part of the Young Emergent Choreographers Contest in Biarritz, France, winning a commission to create a new work for the Opera de Bordeaux. The premiere is scheduled for April 2023.