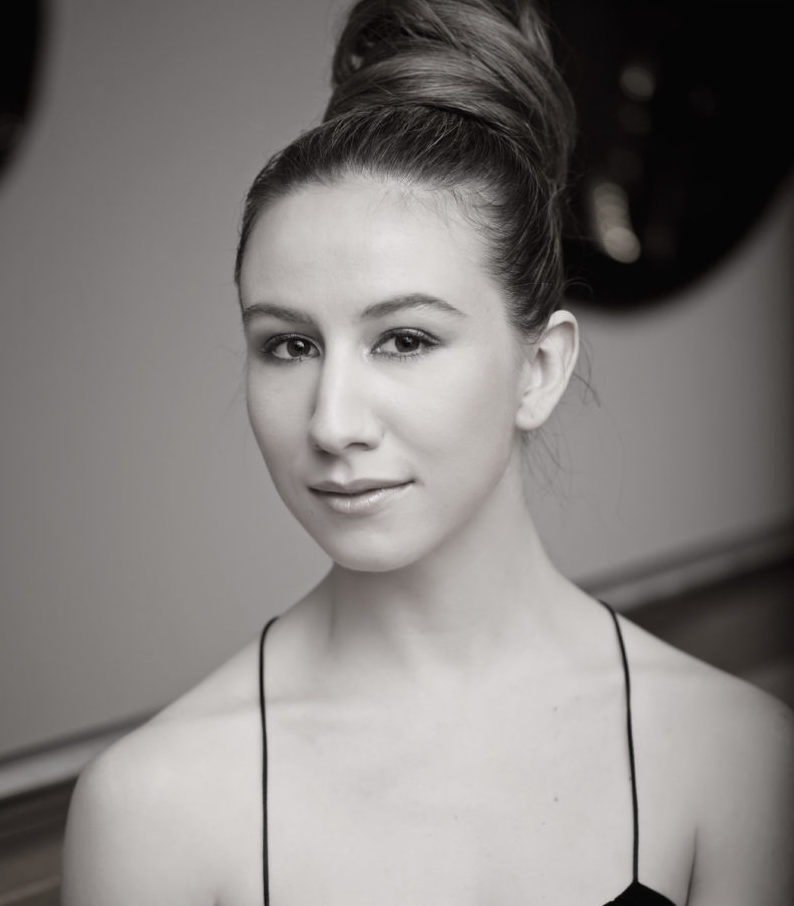 Her repertory with the Company includes Nikiya and Gamzatti in La Bayadère, the Ballerina in The Bright Stream, Fairy Godmother and the Fairy Summer in Frederick Ashton’s Cinderella, Moss in James Kudelka’s Cinderella, Aurora in Coppélia, Gulnare and an Odalisque in Le Corsaire, Chloe in Daphnis and Chloe, Kitri and a flower girl in Don Quixote, the second girl in Fancy Free, Lise in La Fille mal gardée, the title role in Alexei Ratmansky’s Firebird, Giselle, the peasant pas de deux, and Moyna in Giselle, the title role in Jane Eyre, Manon and Lescaut’s Mistress in Manon, Clara the Princess in The Nutcracker, Olga in Onegin, Other Dances, Juliet and a Harlot in Romeo and Juliet, Princess Aurora and Princess Florine in Ratmansky’s The Sleeping Beauty, Princess Florine and the Fairy of Fervor in The Sleeping Beauty, Odette/Odile, the pas de trois, and the Polish Princess in Swan Lake, the Mazurka in Les Sylphides, Sylvia and Persephone in Sylvia, Tchaikovsky Pas de Deux, Princess Tea Flower in Whipped Cream, leading roles in AFTERITE, Bach Partita, Ballo della Regina, The Brahms-Haydn Variations, Désir, Everything Doesn’t Happen at Once, Her Notes, From Here On Out, Let Me Sing Forevermore, Monotones I, Songs of Bukovina, Symphonie Concertante, Symphony in C, Theme and Variations, With a Chance of Rain, and ZigZag, and featured roles in After You, Birthday Offering, Brief Fling, Deuce Coupe, Drink to Me Only With Thine Eyes, In the Upper Room, Gong, The Leaves Are Fading, and Sinfonietta.

Boylston won the 2009 Princess Grace Award and was nominated for the 2010 Prix Benois de la Danse. In 2011, she received the Clive Barnes Award. She was the recipient of the 2014 Annenberg Fellowship. 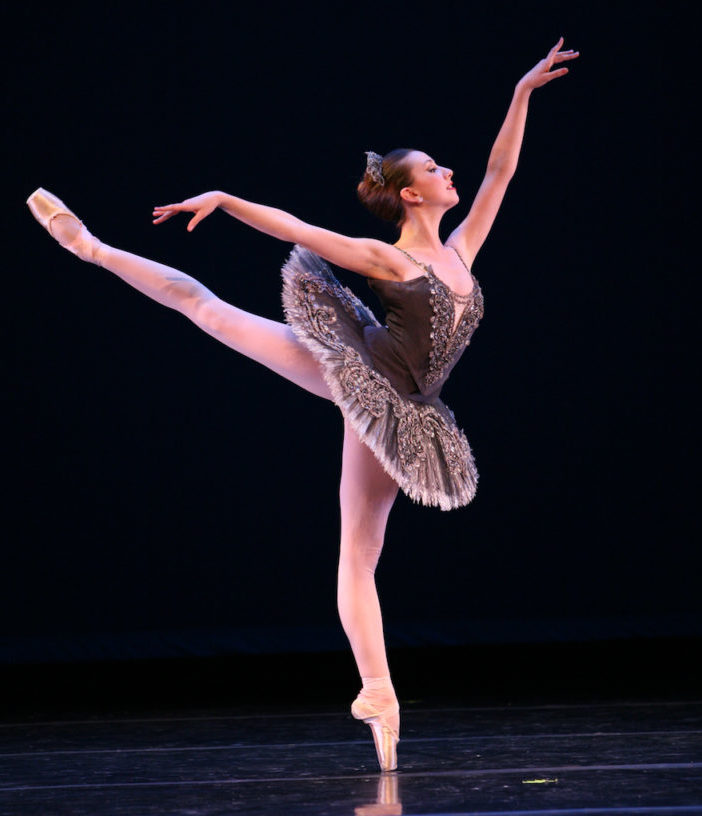 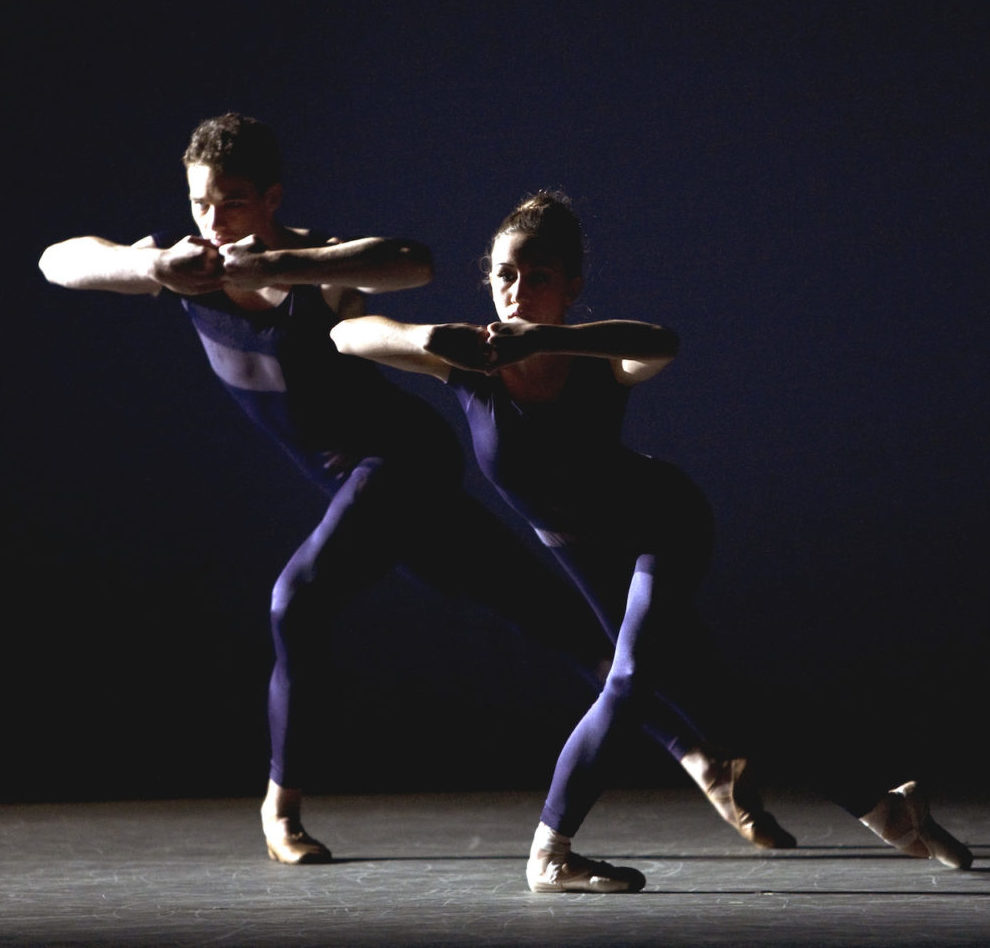 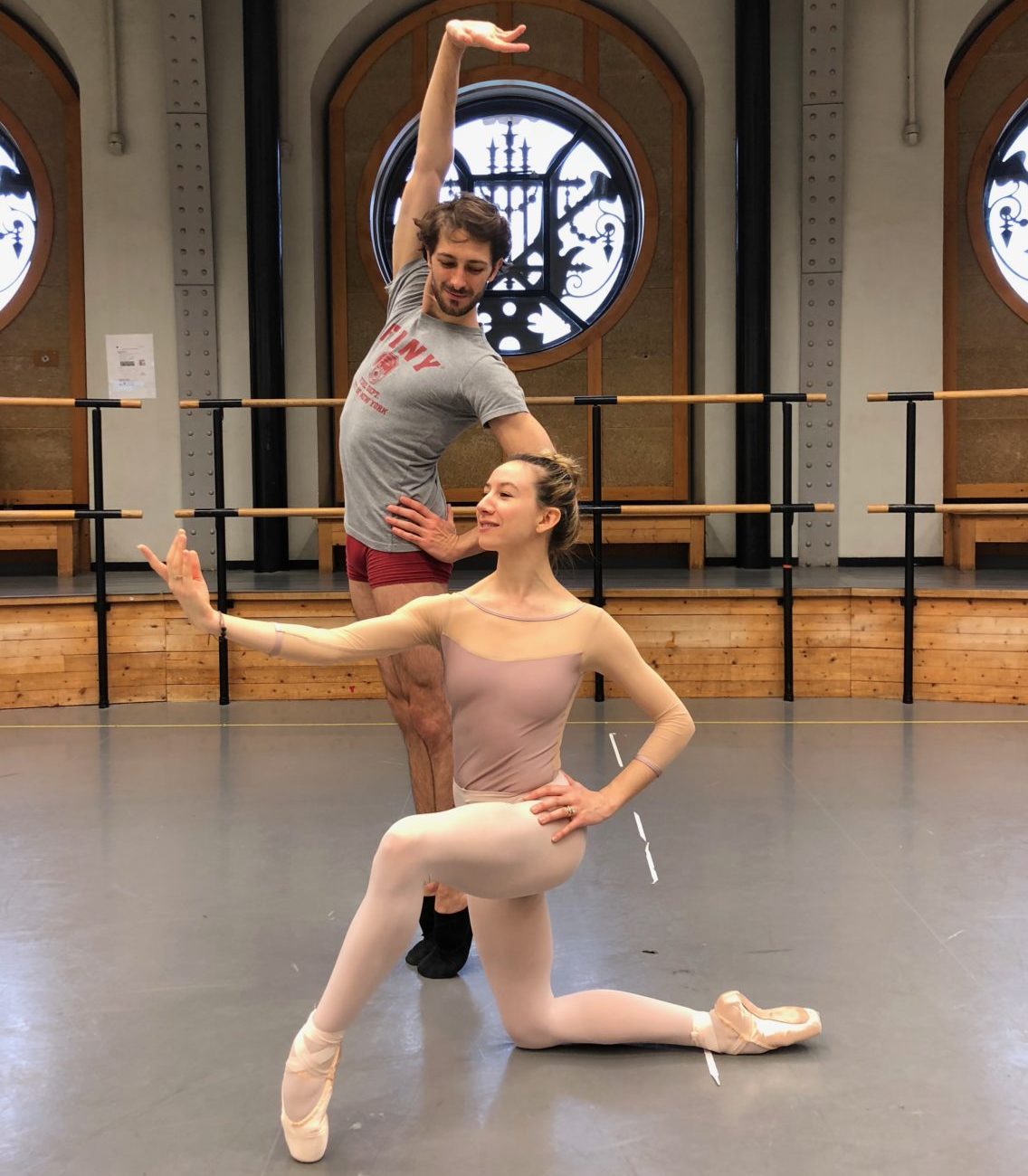 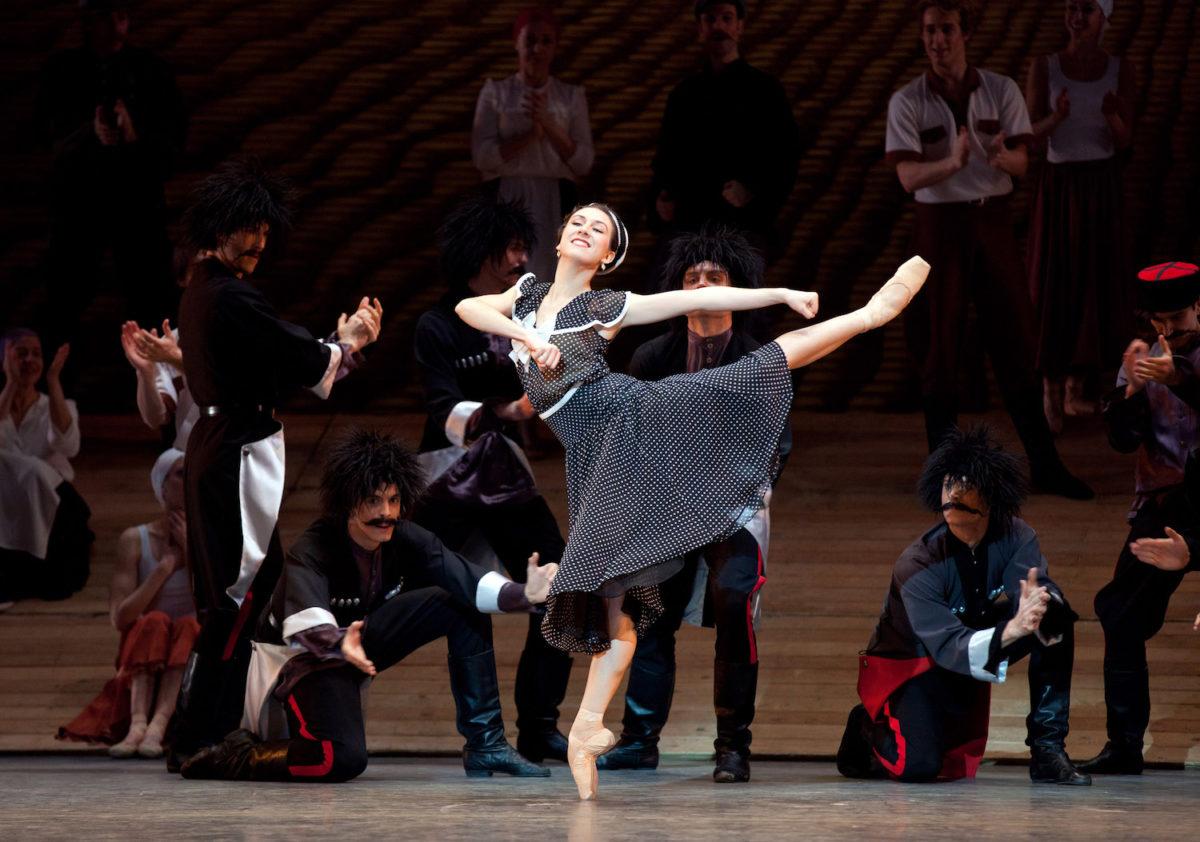 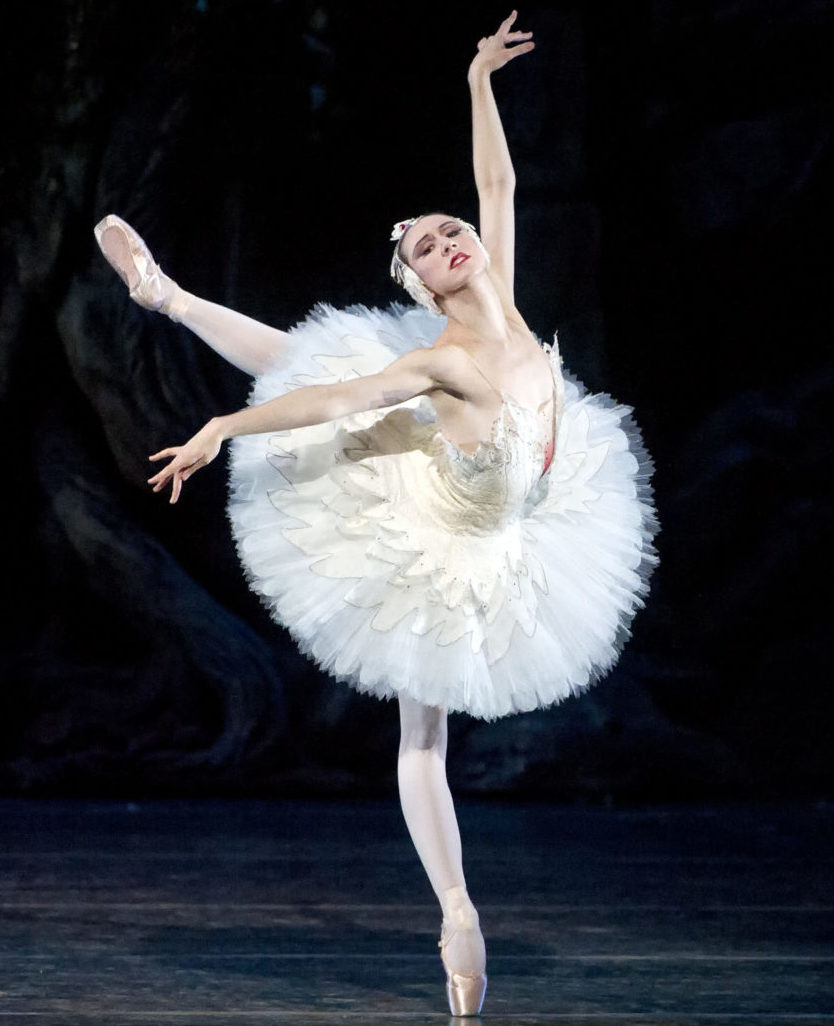