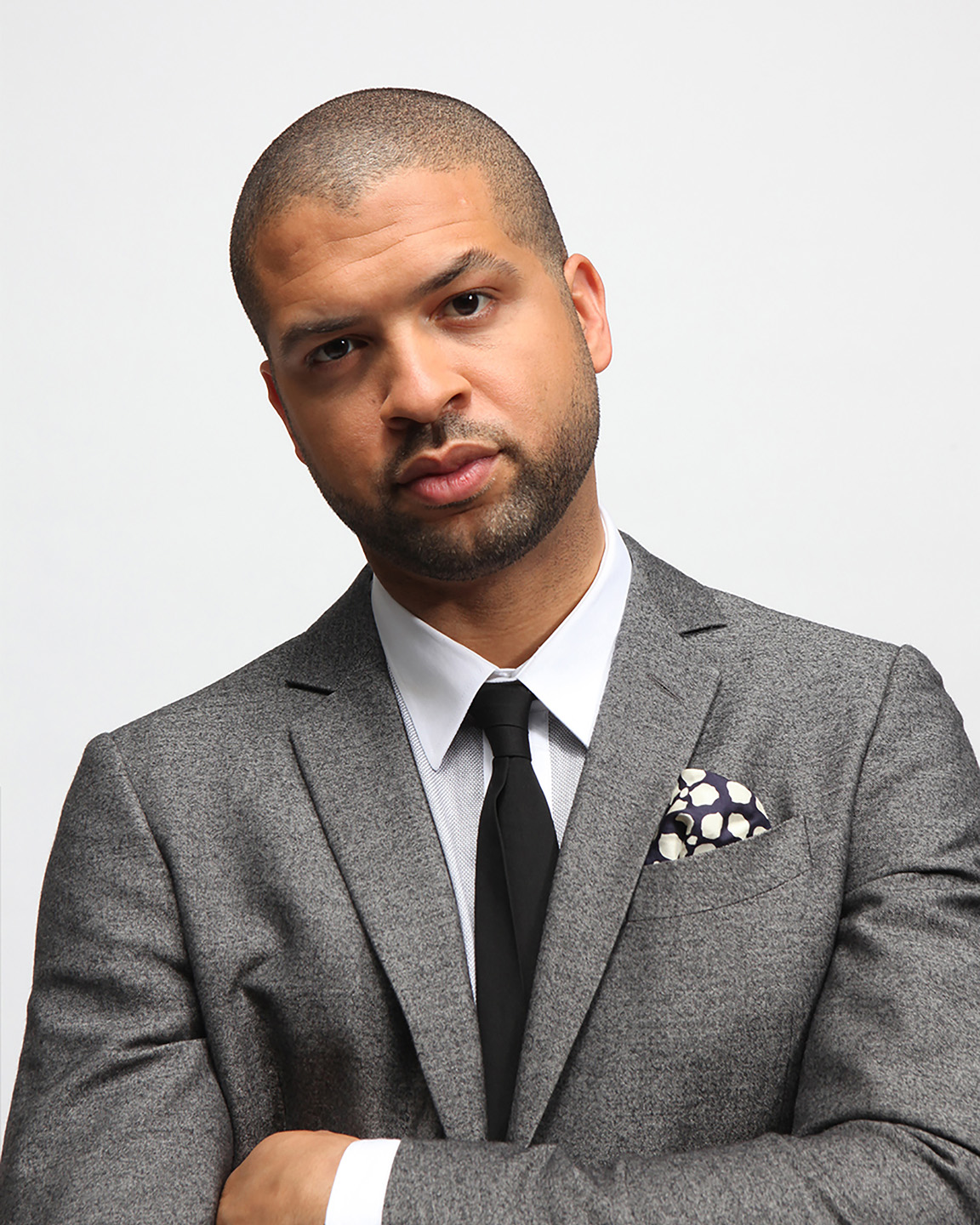 Jazz pianist, composer, and artist Jason Moran was born in Houston in 1975 and earned a degree from the Manhattan School of Music, where he studied with Jaki Byard. Upon graduation, he studied with Andrew Hill and Muhal Richard Abrams. He began an 18-year relationship with Blue Note Records, producing nine highly acclaimed recordings. His groundbreaking trio, The Bandwagon (with Tarus Mateen and Nasheet Waits) is currently celebrating its 20th anniversary.

Moran frequently collaborates with his wife, Alicia Hall Moran, including their residency at the 2012 Whitney Biennial, where they together curated BLEED, a five-day series of live performances. They also premiered Work Songs at the 2015 Venice Biennial. They currently produce recordings on their own label, Yes Records. Since his first album, Moran has produced 14 additional albums, and composed scores for Ava DuVernay’s films Selma and 13th, and Ta-Nehisi Coates’s stage version of Between the World and Me.

In 2018, Moran had his first solo museum exhibition at the Walker Art Center in Minneapolis, which traveled to the Whitney Museum of American Art in September 2019. Moran is currently the artistic director of Jazz at the Kennedy Center, programs concerts for Park Avenue Armory, and teaches at New England Conservatory.