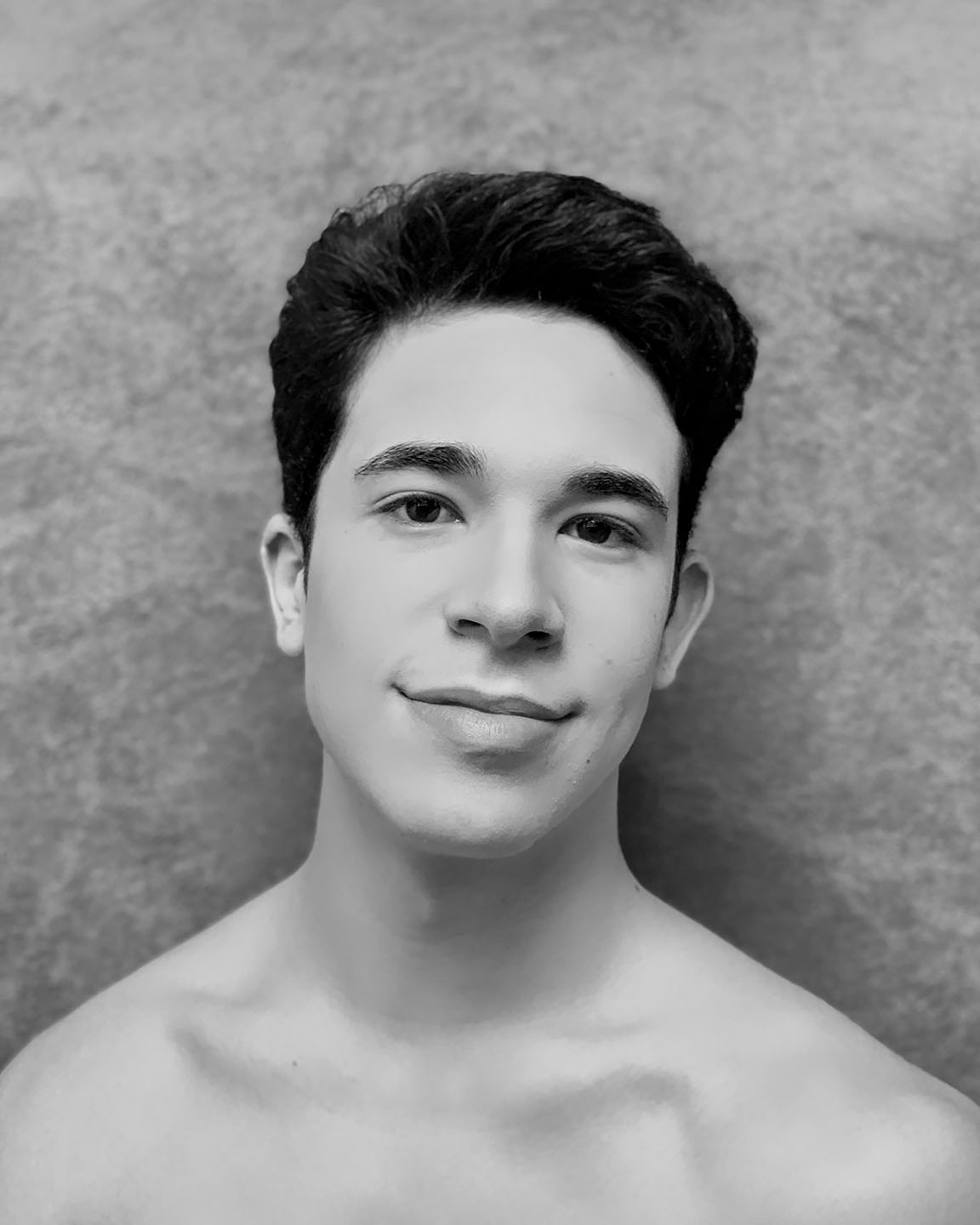 Rivet joined American Ballet Theatre Studio Company in September 2016, became an apprentice with the main Company in January 2018 and joined the corps de ballet in June 2018. His repertoire includes the Russian Dance in The Nutcracker, a Satyr in The Seasons and a featured role in Deuce Coupe.

ABT is grateful to Ian Friedland for supporting the Dancer Fund in honor of Javier Rivet.