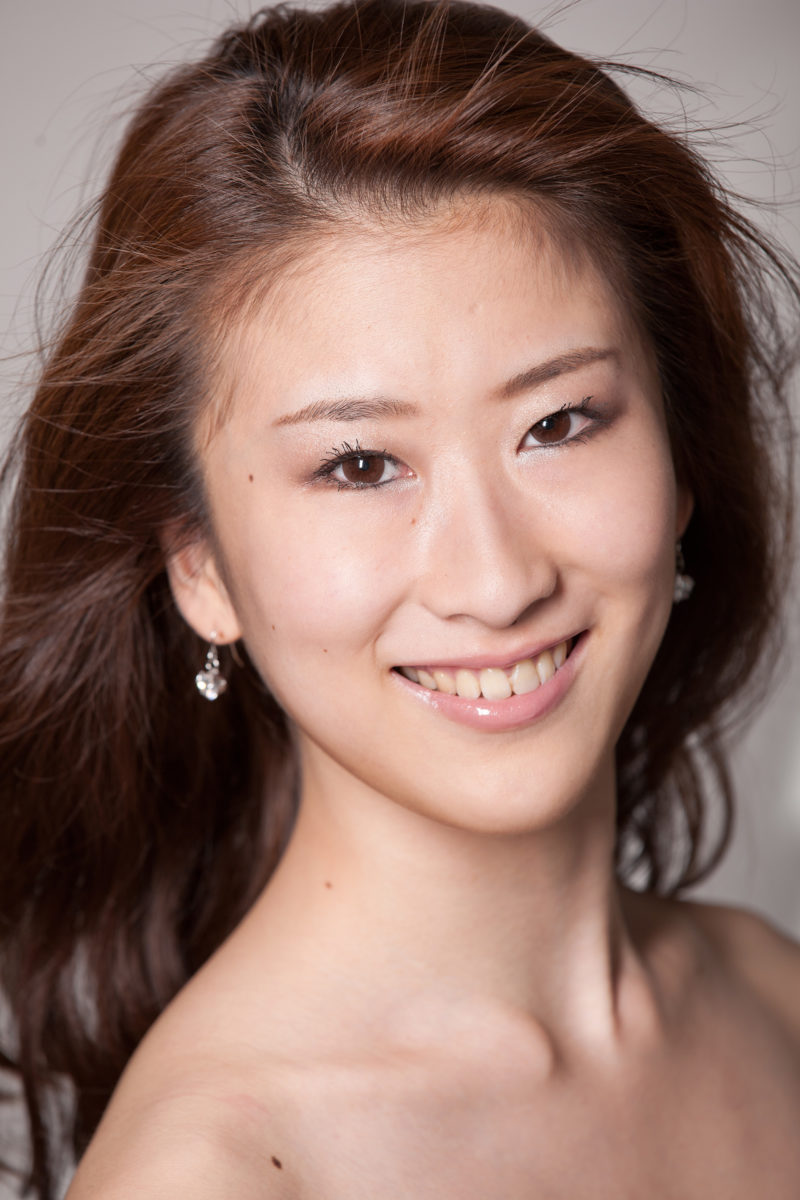 Kaho Ogawa was born in Tokushima, Japan and began her ballet training at the age of three. She studied with Yoshimi Ohara, Eriko Kushima, and Hiroshi Tokuyama. She has won number awards in prestigious competitions including the Tokyo National Ballet Competition and the All Japan Ballet Union Competition (at which she received the Grand First Prize three years consecutively). In 2010, Osgawa won the Silver Medal at Youth America Grand Prix, and received a full scholarship to train at the Jacqueline Kennedy Onassis School at American Ballet Theatre. In January 2012, Ogawa was privileged to compete at the Prix de Lausanne.

Ogawa joined the Studio Company in February 2012.  She joined American Ballet Theatre as an apprentice in November 2012 and became a member the corps de ballet in June 2013.  Her repertoire with the Company includes an Odalisque in Le Corsaire, a Flower Girl in Don Quixote, Moyna in Giselle and the Spanish Dance and one of the Nutcracker’s sisters in The Nutcracker.