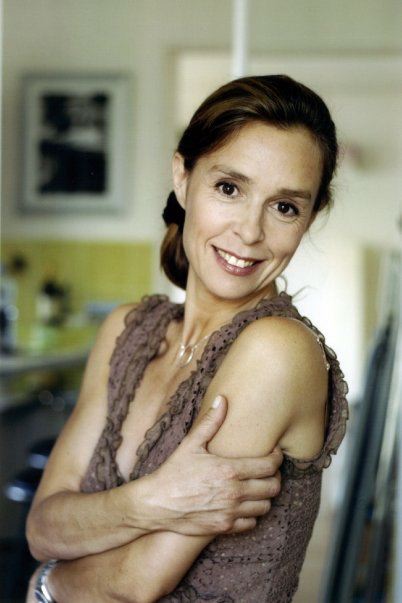 Karin Averty was born in France on February 25, 1963. Her ballet training began in 1972, at age 9, with Yvonne Goubé at the Centre de Danse de Paris. One year later, in 1973, she was admitted to the Paris Opera Ballet School and joined the company in September 1979 at age 16.

In July 1980, she received international recognition early in her career when she won the Grand Prix, junior category, at the International Ballet Competition in Varna.

In June of 1983, at the Paris Opera Ballet, she rose to Premiere Danseuse.

In 1986, the Paris Opera Ballet Friends Association (AROP) awarded her its Prix du Public. The following year, William Forsythe chose Karin to be in the original cast of Somewhere in the Middle.

In 2004, the Prime Minister of France honored her with the National Merit Order as a Chevalier – a Knight.

For her farewell performance at the Bastille POB on July 9, 2005, Karin danced Juliet in Rudolf Nureyev’s version of Romeo and Juliet.

In February 2009, her last appearance as a guest artist was in Japan. There she performed in Bronislava Nijinska’s Les Bîches with the NBA Ballet Company to celebrate the 100th Anniversary of Serge Diaghilev’s Ballets Russes.

Since 2009, Karin has been a free-lance ballet teacher and coach for ballet companies, universities and ballet schools. She has taught in France, Korea, Japan, Canada and Israel.

In 2012 she realized one of her dreams and relocated to New York.

She has served as a judge for international ballet competitions such as Varna and the Youth America Grand Prix.

She is on the ballet faculty at Steps on Broadway.

On September 7, 2016, she joined the faculty of the American Ballet Theatre Jacqueline Kennedy Onassis School.