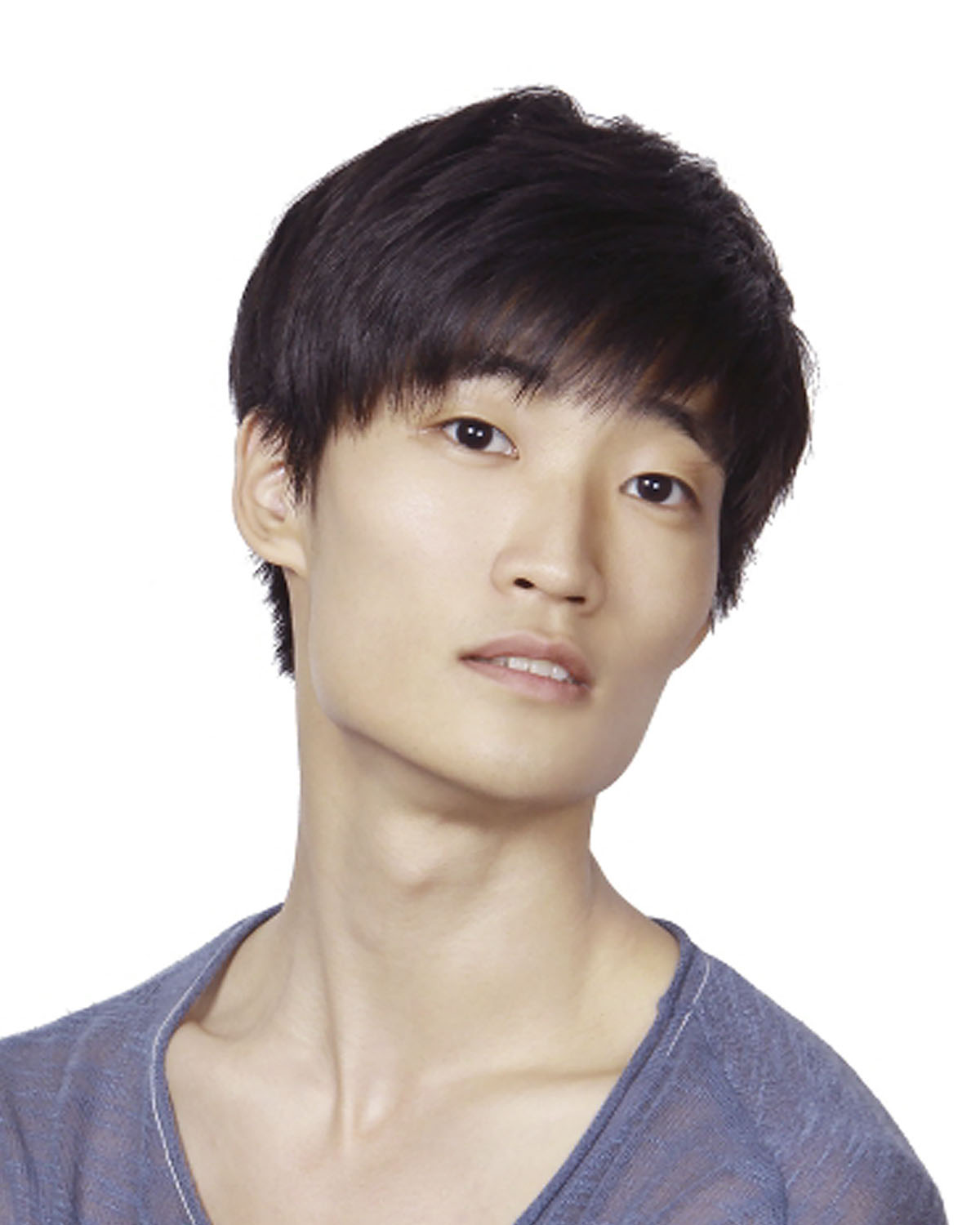 Kimin Kim was born in Seoul, South Korea and trained at the Korea National University of the Arts under Vladimir Kim and Margarita Kulik.  Kim joined the Mariinsky Ballet as a trainee in December 2011 and was promoted to First Soloist in July 2012 and Principal Dancer in April 2015.

Kim made his debut with American Ballet Theatre dancing Solor in La Bayadère during the 2015 Spring season at the Metropolitan Opera House.