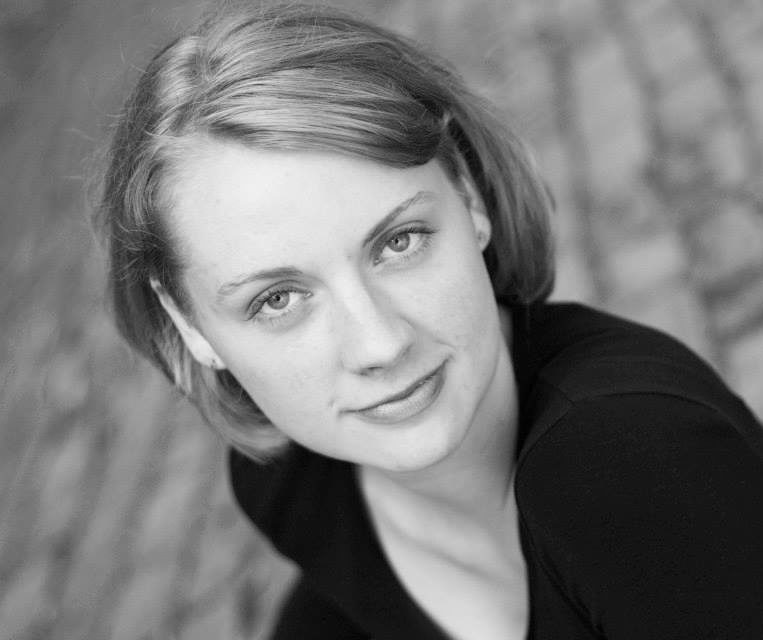 Meghan Love began dancing at 9 years old at Michele’s Dance Academy in Las Cruces, NM. At 13, she joined the Las Cruces Chamber Ballet, dancing lead roles in The Nutcracker, Sleeping Beauty and Swan Lake. She has taught ballet, tap and jazz to 3-14 year olds at Michele’s Dance Academy, in after-school programs throughout Las Cruces, and was an Adjunct Professor at New Mexico State University teaching Jazz Technique I. In 2001, she graduated from NMSU with her BA in Theatre Arts, focusing on Acting and Directing. She has choreographed for American Southwest Theatre Company and the Black Box Theatre in NM, and toured with the Creede, Colorado Repertory Theatre. In NYC, she worked in Off-Off Broadway theatre, including starting her own theatre company. In 2010 she began the ABT Ballet Pedagogy Masters Program with NYU, finishing in December 2011, receiving an MA in Dance Education, and becoming an ABT® National Training Curriculum Certified Teacher in Pre-Primary – Level 7 & Partnering. In 2011, Meghan was the very first intern for the ABT National Training Curriculum, and in 2012 she became full-time National Training Curriculum staff. She was on faculty at the Jacqueline Kennedy Onassis School of Ballet’s Children’s Division at American Ballet Theatre from 2012-2014, at the Mason Gross Extension Division at Rutgers University (an ABT Certified School) from 2016-2017. Meghan is now the Manager of the NTC and the ABT/NYU Masters Program, and is co-instructor in the ABT/NYU Masters program.