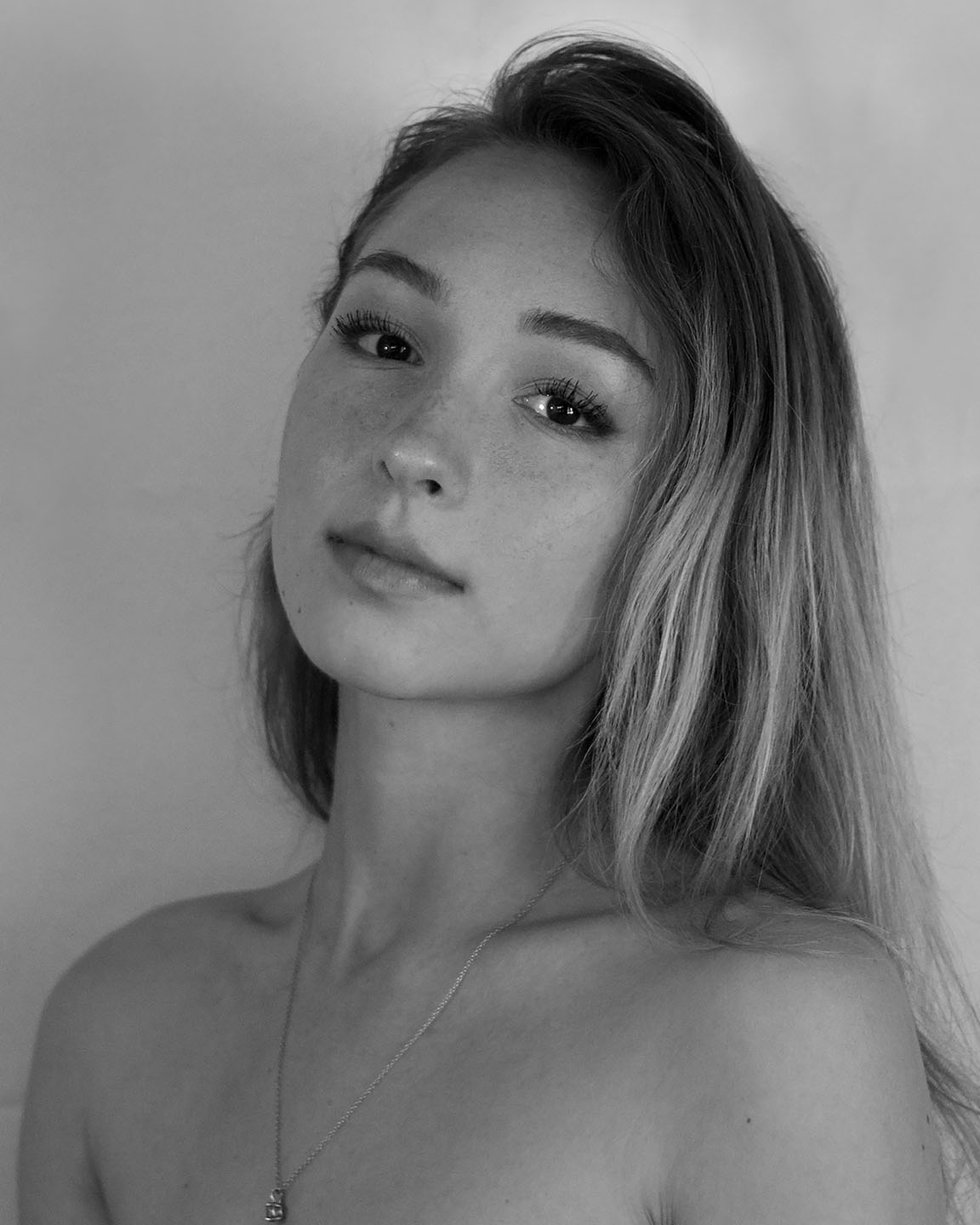 Nastia Alexandrova began her ballet training at City Ballet School San Francisco under the direction of Galina Alexandrova, Nikolai Kabaniev, and Kristin Long. Her repertory with the school included Aurora (Rose Adagio) in The Sleeping Beauty, the Sugar Plum Fairy in The Nutcracker, and Nikiya in La Bayadère. From 2013-2014 she attended the Bolshoi Ballet Academy in Moscow under the direction of Elena Bobrova. In 2015 she won first place in the Youth America Grand Prix semi-finals in San Francisco.

In 2021, she joined the corps de ballet of Boston Ballet where her repertory included Chinese, Pastoral, and Clara in The Nutcracker, and Neapolitan and Princesses in Swan Lake.