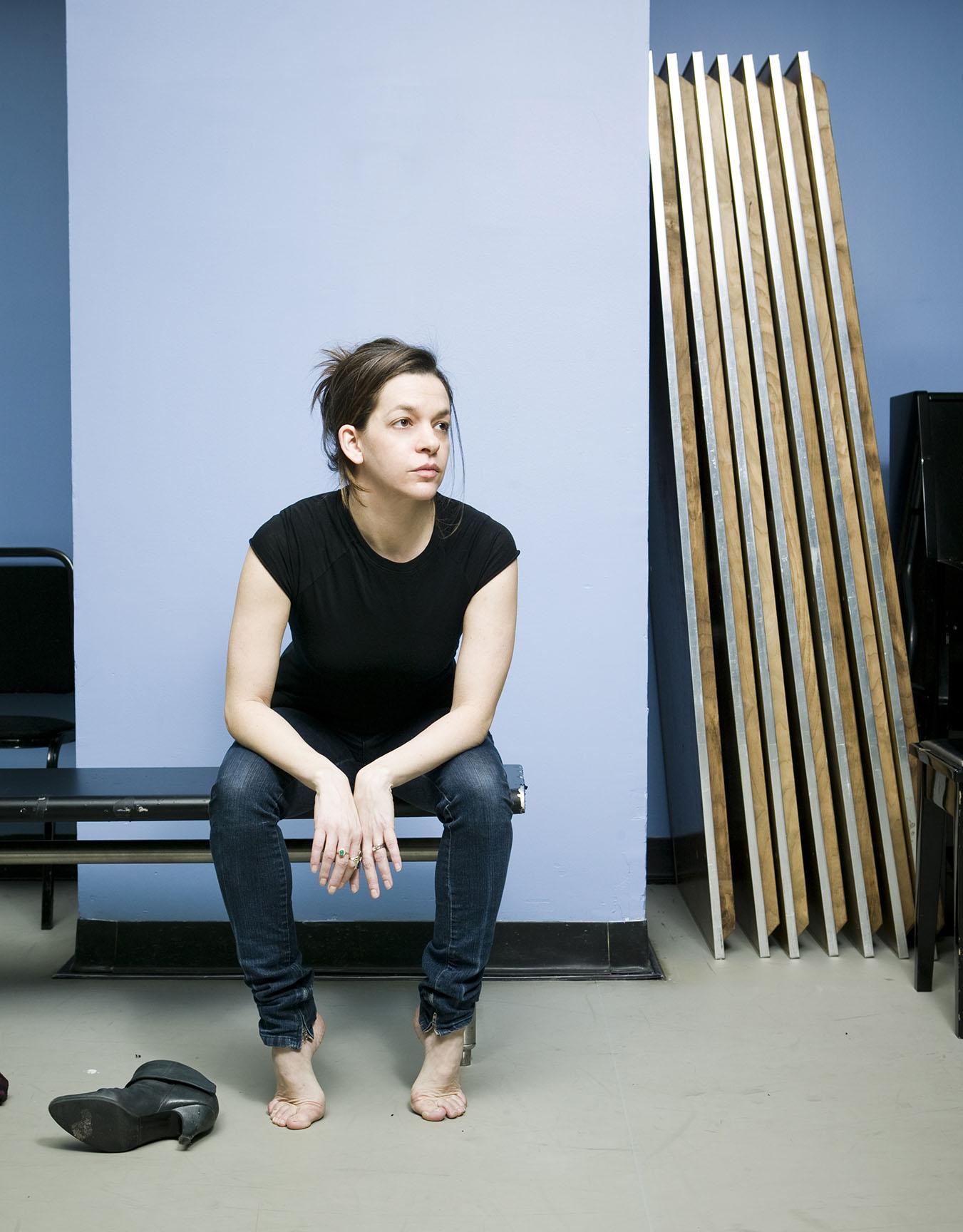 Pam Tanowitz is a critically acclaimed New York-based choreographer and collaborator. She founded Pam Tanowitz Dance in 2002. She is currently the Fisher Center at Bard’s Choreographer in Residence.

Tanowitz was recently named a 2020 Doris Duke Artist. In 2019, she received the Herb Alpert Award in the Arts. In 2016, Tanowitz was presented with the Juried Bessie Award for “using form and structure as a vehicle for challenging audiences to think, to feel, to experience movement; for pursuing her uniquely poetic and theatrical vision with astounding rigor and focus.” Other honors include an Outstanding Production Bessie Award in 2009 for her dance Be In the Gray With Me, a Foundation for Contemporary Arts Award in 2010, Guggenheim Fellowship in 2011, the Hodder Fellowship from Princeton University in 2013–14, a Fall 2016 Fellowship at the Center for Ballet and the Arts at NYU, and a 2016–2017 City Center Choreography Fellowship. Her work was selected by The New York Times Best of Dance series in 2013, 2014, 2015, 2017, 2018 and 2019.