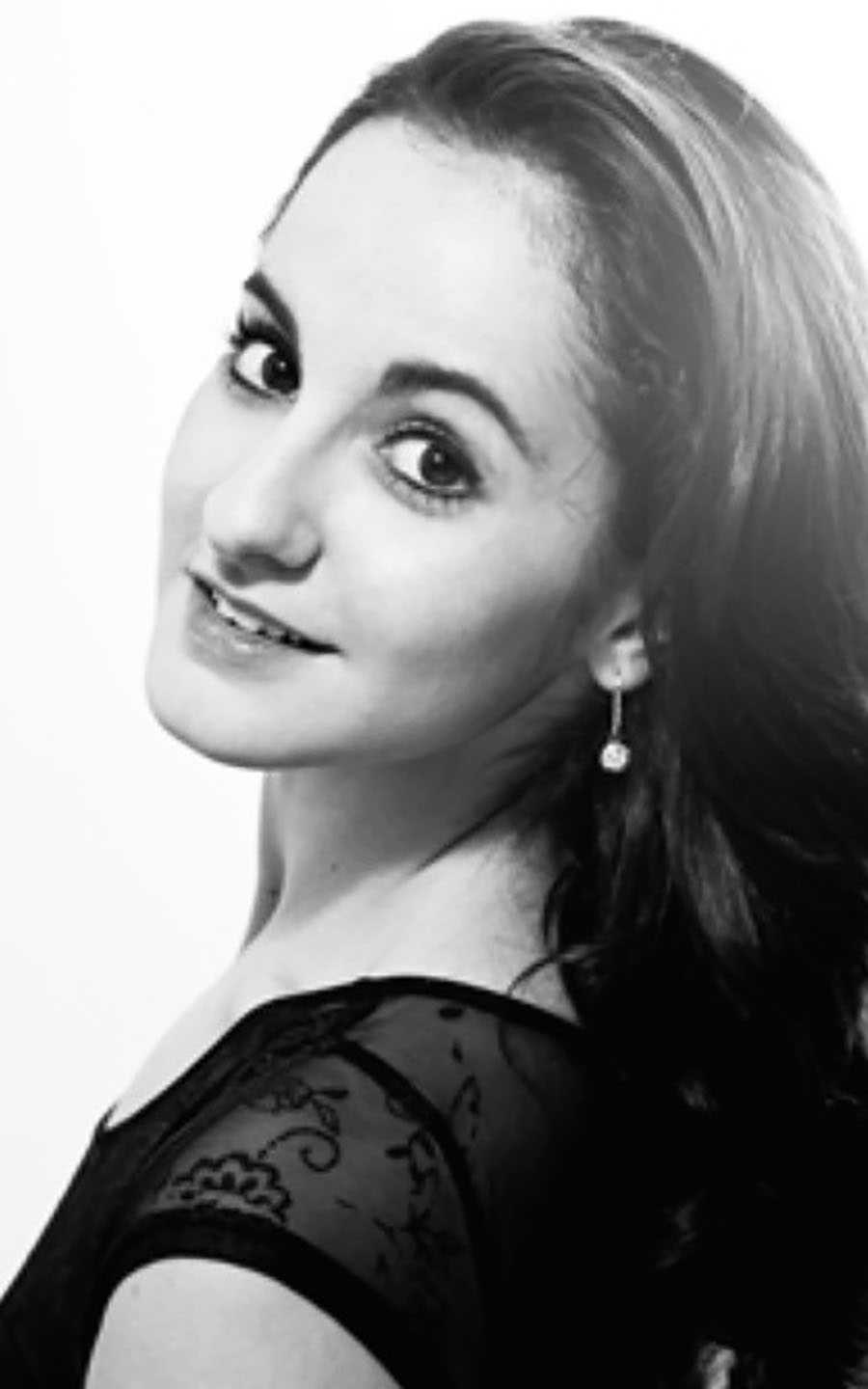 Paulina Guraieb was born in Cordoba, Mexico and began her dance training at Fomento Artístico Cordobés. While training there, she attended summer intensives at The Rock School for Dance Education, American Ballet Theatre Jacqueline Kennedy Onassis School, Texas Ballet Theatre, and Houston Ballet Academy. In 2007, Guraieb won the Hope Award at the Youth America Grand Prix in New York, gold medal at Mexico’s National Ballet Competition for three consecutive years, Junior Bronze in 2014 at USA International Ballet Competition in Jackson, Mississippi, and was the first Mexican dancer in history to be awarded the gold medal as well as the Grand Prix in Cuba’s International Ballet Competition in 2014 – the most prestigious ballet competition in Latin America.

Guraieb continued training at the Houston Ballet Academy, where she danced for three years before joining Mexico’s National Dance Company where she danced as a soloist. She was invited to perform at the 50th Anniversary Gala of The Spoleto Festival in Italy (2007) being the youngest dancer to ever perform at the festival. Paulina also performed at the “Stars of Today Meet Stars of Tomorrow” YAGP Gala in Mexico for 5 consecutive years, and represented Mexico at the XIX International Ballet Festival of Miami in 2014.

She holds a Bachelor of Arts in Art History and a minor in Dance Performance from Southern Methodist University (2019), as well as a Masters degree in Dance Education: Teaching Dance in the Professions and ABT Pedagogy from New York University (2021) and is fully certified by the ABT National Training Curriculum.