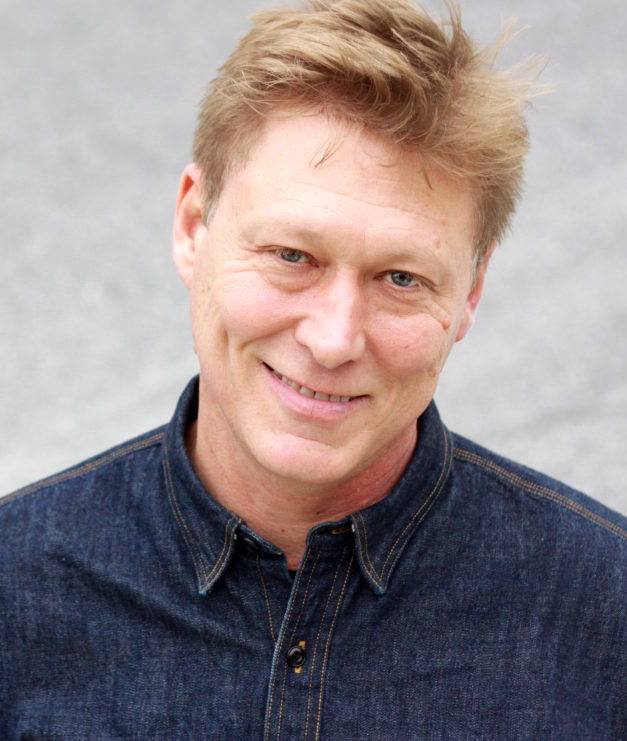 Robert La Fosse received his early dance training at the Marsha Woody Academy of Dance in Beaumont, Texas. He continued his studies with David Howard at Harkness House and Stanley Williams at the School of American Ballet in New York City. He performed as a Principal dancer with American Ballet Theatre and New York City Ballet as well as many guest appearances in the United States, Europe and Japan. Dancing leading roles in many of the classical master works as well as roles created for him by some of the great American choreographers. He also starred in two Broadway shows, Dancin’ and Jerome Robbins’ Broadway for which he was nominated for a Tony award for best actor in a musical. In addition to his performing career, he is also an accomplished choreographer who has created over 75 works for ballet, opera, musical theater, film and television. He currently teaches ballet at Barnard Collage, Purchase College, NYU Tisch School of the Arts and Princeton University. In the past he has taught at the New York City Ballet, School of American Ballet, ABT’s Jacqueline Kennedy Onassis School and summer intensives, The Julliard School, Muhlenberg College, Northwestern University, Jacob’s Pillow and Step’s on Broadway.