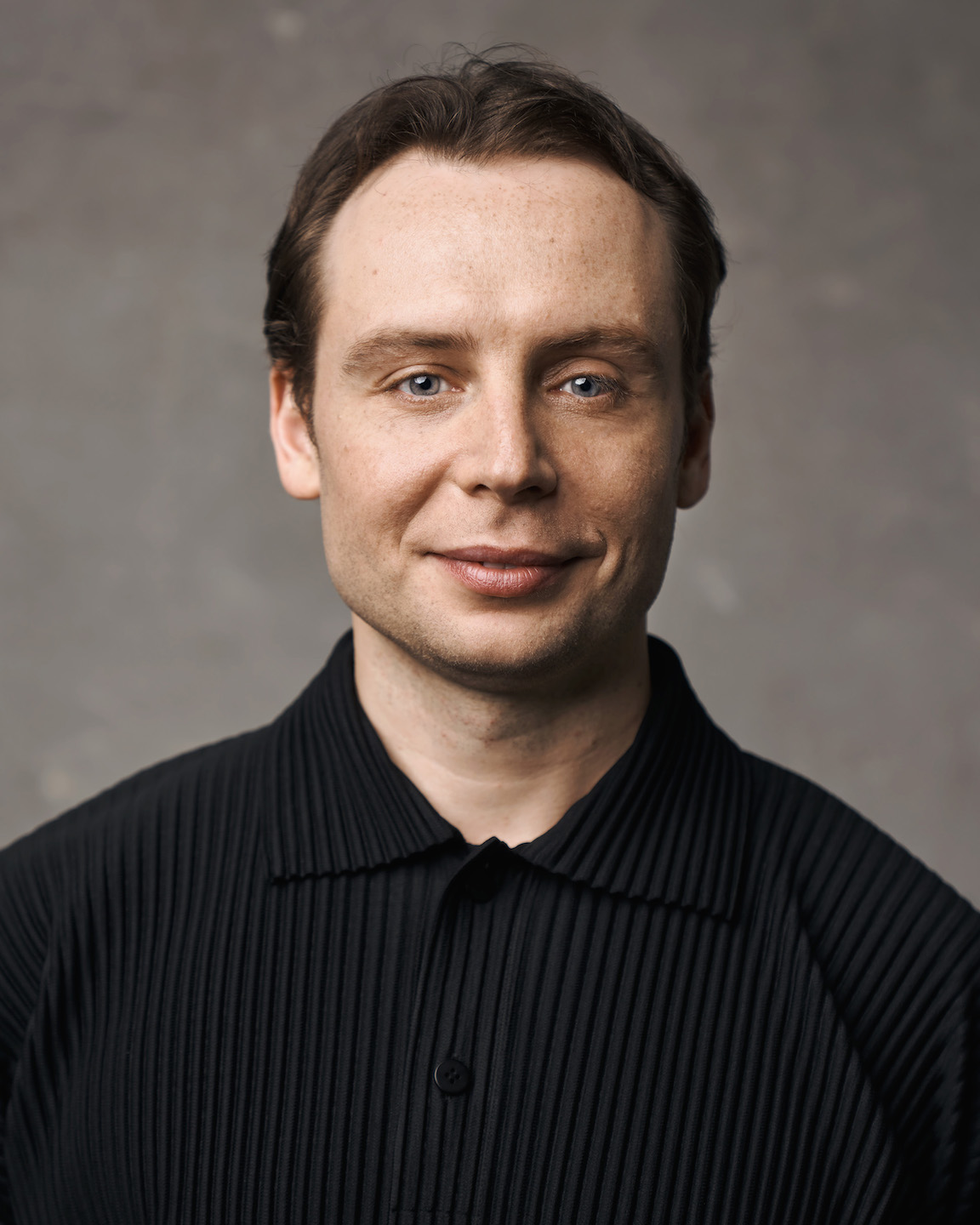 Roman Zhurbin was born in Moscow, Russia, and came to the United States at age 13. He began his ballet training at 15 at LaGuardia High School under the direction of Michelle Mathesius, Joey Smith, Michele Benash, and Eddie Shelman. During his high school years Zhurbin also trained at Studio Maestro with Francois Perron, Debra Wingert and Marina Stavitskaya. In 2003, he attended American Ballet Theatre’s Summer Intensive Program and was asked to join ABT Studio Company.

Zhurbin joined American Ballet Theatre as an apprentice in April 2004 and became a member of the corps de ballet in April 2005.  He was promoted to Soloist in August 2014 and to Principal Dancer in September 2022.