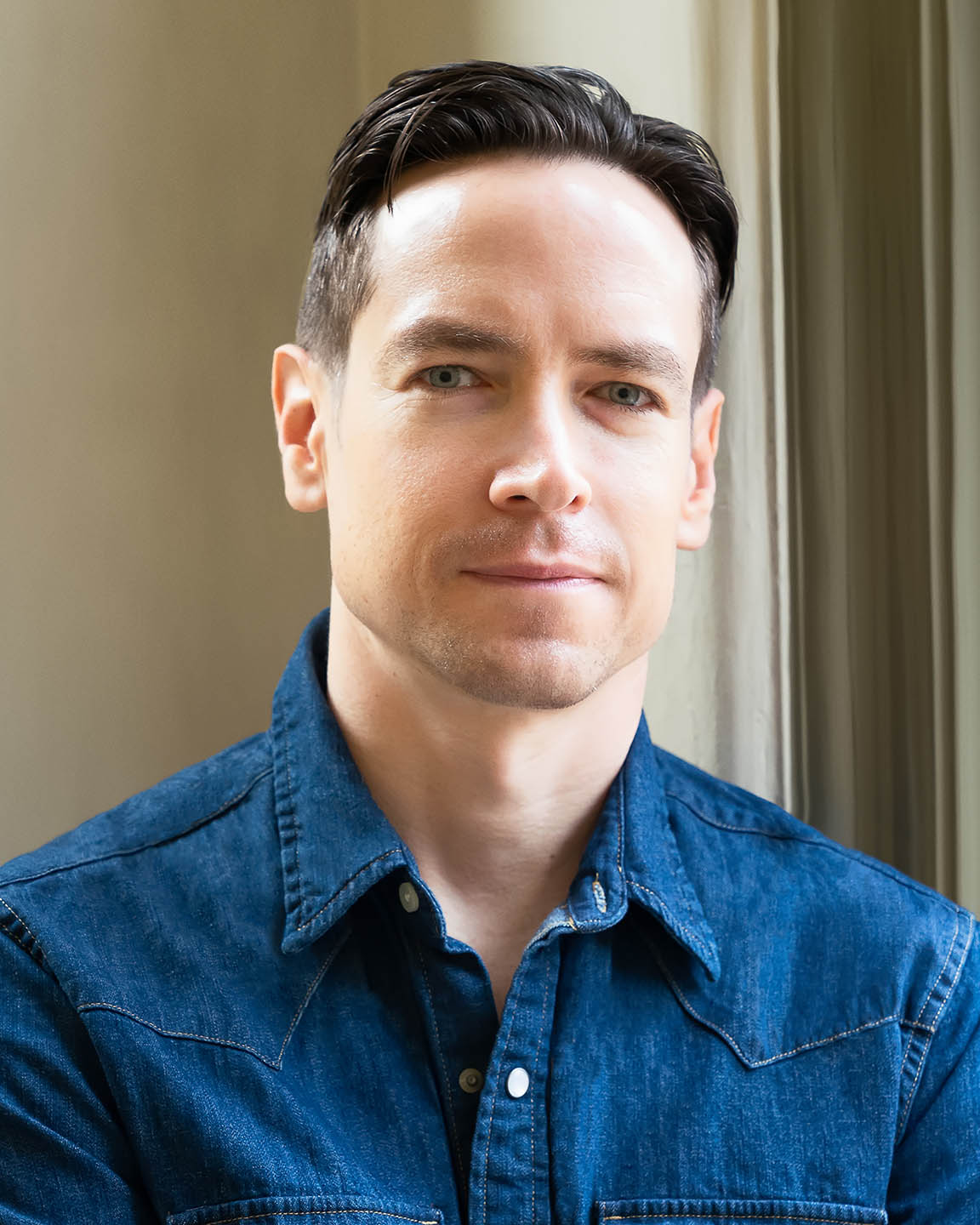 Sascha Radetsky was born in Santa Cruz, California, and began his ballet studies in the San Francisco Bay Area with Damara Bennett and Ayako Takahashi. At the age of 15, he was invited to study with Pyotr Pestov at the Bolshoi Academy in Moscow. After a year in Russia, he studied at the Kirov Academy in Washington, D.C. under Roudolf Kharatian and Andrei Garbouz, and toured with the Kirov Ballet in the United States and internationally. He also studied at the summer programs of the School of American Ballet, the San Francisco Ballet School, the Bolshoi Ballet Academy in Vail, Colorado, and with Mikhail Baryshnikov at American Ballet Theatre’s School of Classical Ballet.

Radetsky joined American Ballet Theatre Studio Company in 1995 and ABT’s corps de ballet in 1996. He was promoted to Soloist in 2003 and retired from the Company in 2014. His repertoire with ABT included Franz in Coppelia, Her Prince Charming in Cinderella, Lankendem and Birbanto in Le Corsaire, Espada and Lead Gypsy in Don Quixote, Hilarion and the peasant pas de deux in Giselle, Lescaut and the Jailer in Manon, Tybalt, Paris, and Benvolio in Romeo and Juliet, the Bluebird in The Sleeping Beauty, Benno and von Rothbart in Swan Lake, Camille in The Merry Widow, Iago in both Othello and The Moor’s Pavane, Orion in Sylvia, Gaston in Lady of the Camellias, the Cavalier and the Nutcracker-Prince in The Nutcracker, Petrouchka in Petrouchka, the second and third sailors in Fancy Free, the Champion Roper in Rodeo, the pas de deux man in Études, Accordionist in The Bright Stream, Boogie Woogie Bugle Boy in Company B, the Pastor in Fall River Legend, the Warrior Chieftain in Polovtsian Dances from Prince Igor, Rabbit in Rabbit and Rogue, the third movement pas de deux from Bruch Violin Concerto No. 1, the pas deux from Clear, the central pas de deux from The Leaves are Fading, and leading roles in Thaïs Pas de Deux, The Brahms-Haydn Variations, In the Upper Room, Petite Mort, Sechs Tanze, Dark Elegies, Offenbach in the Underworld, Troika, C to C: A Tribute to Chuck Close, Symphony in C, Symphony #9, and Within You Without You: A Tribute to George Harrison.

In 2008, Radetsky joined the Dutch National Ballet as a Principal Dancer, where his repertoire included Albrecht in Giselle, Basilio in Don Quixote, Masetto in Don Giovanni, Sanguinic in The Four Temperaments, The Son in Prodigal Son, the Prince in Nutcracker and Mouse King, the pas deux man in Etudes, and the central pas de deux from Concertante.

Radetsky was appointed Artistic Director of American Ballet Theatre Studio Company in 2018. Previously, he served as Director of the ABT/NYU Master’s in Ballet Pedagogy Program and ABT Studio Company Rehearsal Director from 2016-2018. He teaches regularly for ABT’s main Company and the ABT Jacqueline Kennedy Onassis School, and has taught for institutions such as The Royal Ballet School of London, Dance Theatre of Harlem, Youth America Grand Prix, the Vail Dance Festival, the University of North Carolina School of the Arts, Steps on Broadway, Manhattan Movement and Arts Center, Ballet Arts, Broadway Dance Center, Kaatsbaan Ballet Intensive, the New York City Dance Alliance, Interlochen Arts Academy, and Ballet West Academy. Radetsky studied at Long Island University and St. Mary’s College, and has lectured on dance at the University of California, Santa Barbara, the AMDA College and Conservatory of the Performing Arts, and the Woodburne Correctional Facility. He has choreographed for The Juilliard School, Bucknell University’s Department of Theatre and Dance, and Under Armour athletic wear. He was a fall 2015 artistic fellow at New York University’s Center for Ballet and the Arts. Radetsky has written for Vogue, Playbill, Dance Magazine, Pointe, Shinshokan Dance Magazine, Dance Spirit, and the programs of the Paris Opera Ballet and The Royal New Zealand Ballet.

Radetsky starred in the feature film Center Stage and the TV movie Center Stage 3: On Pointe, in Mandy Moore’s music video I Wanna Be With You, in the Starz television series Flesh and Bone, and in the Hallmark Channel’s A Nutcracker Christmas.