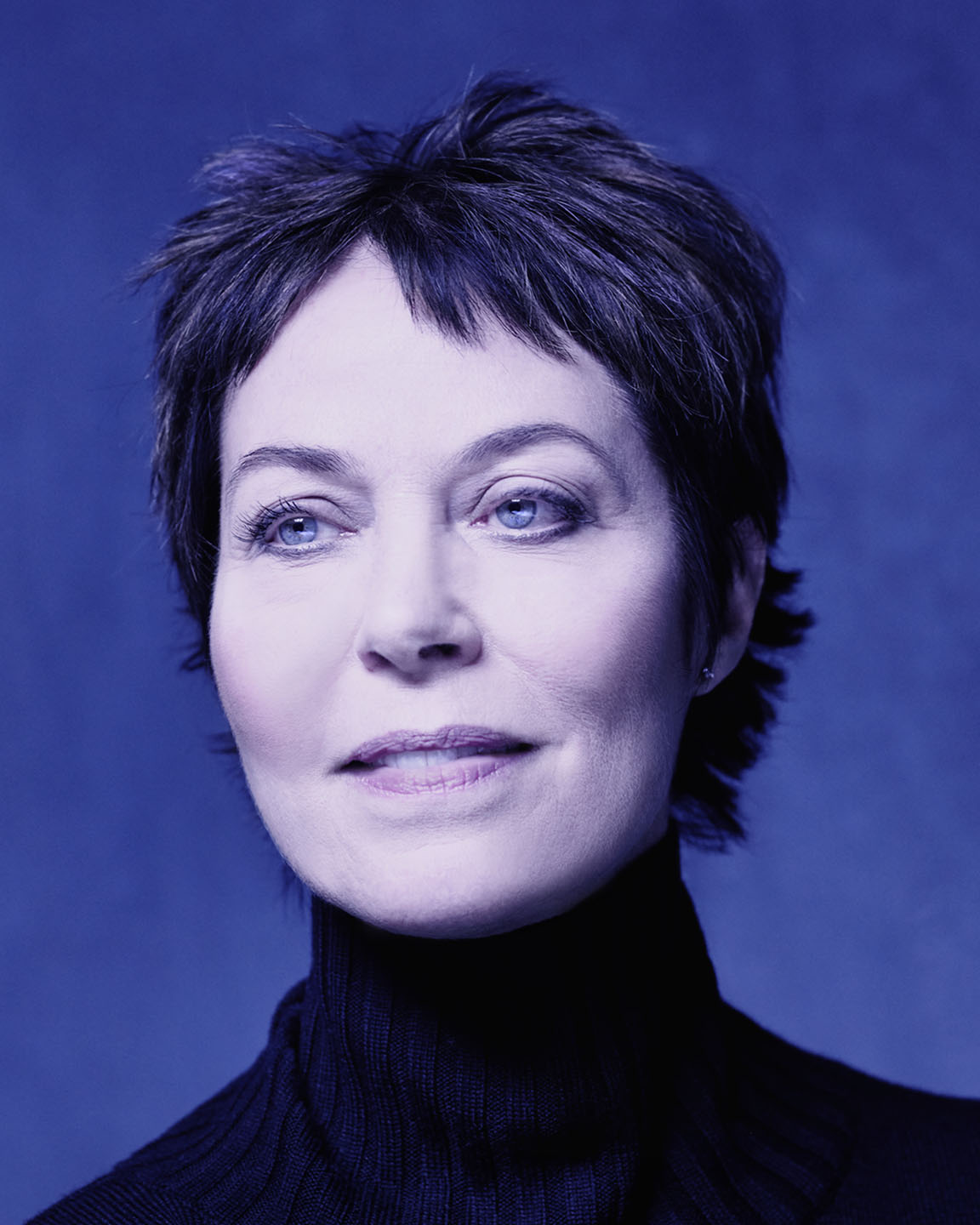 After retiring from the stage in 2002, Jaffe taught in the ABT Jacqueline Kennedy Onassis School and served as an advisor to the chairman of the board of ABT until 2007. In 2010 she became a Director of Repertoire at ABT. Two years later, she was appointed Dean of Dance at the University of North Carolina School of the Arts (UNCSA) in Winston-Salem, NC, a position she held for eight years. During her tenure at UNCSA, Jaffe and her faculty implemented a syllabus based on the ABT National Training Curriculum and established the Choreographic Institute of UNCSA. Additionally, she raised $3.5 million in endowed scholarships and other scholarships.

In 2020 Jaffe was appointed the Artistic Director of Pittsburgh Ballet Theatre. She helped to lead the company through the pandemic with digital programs, outdoor performances, and performances in museums. As audiences began returning to theaters, Jaffe curated programs that included classic ballets and diverse, innovative voices of today.