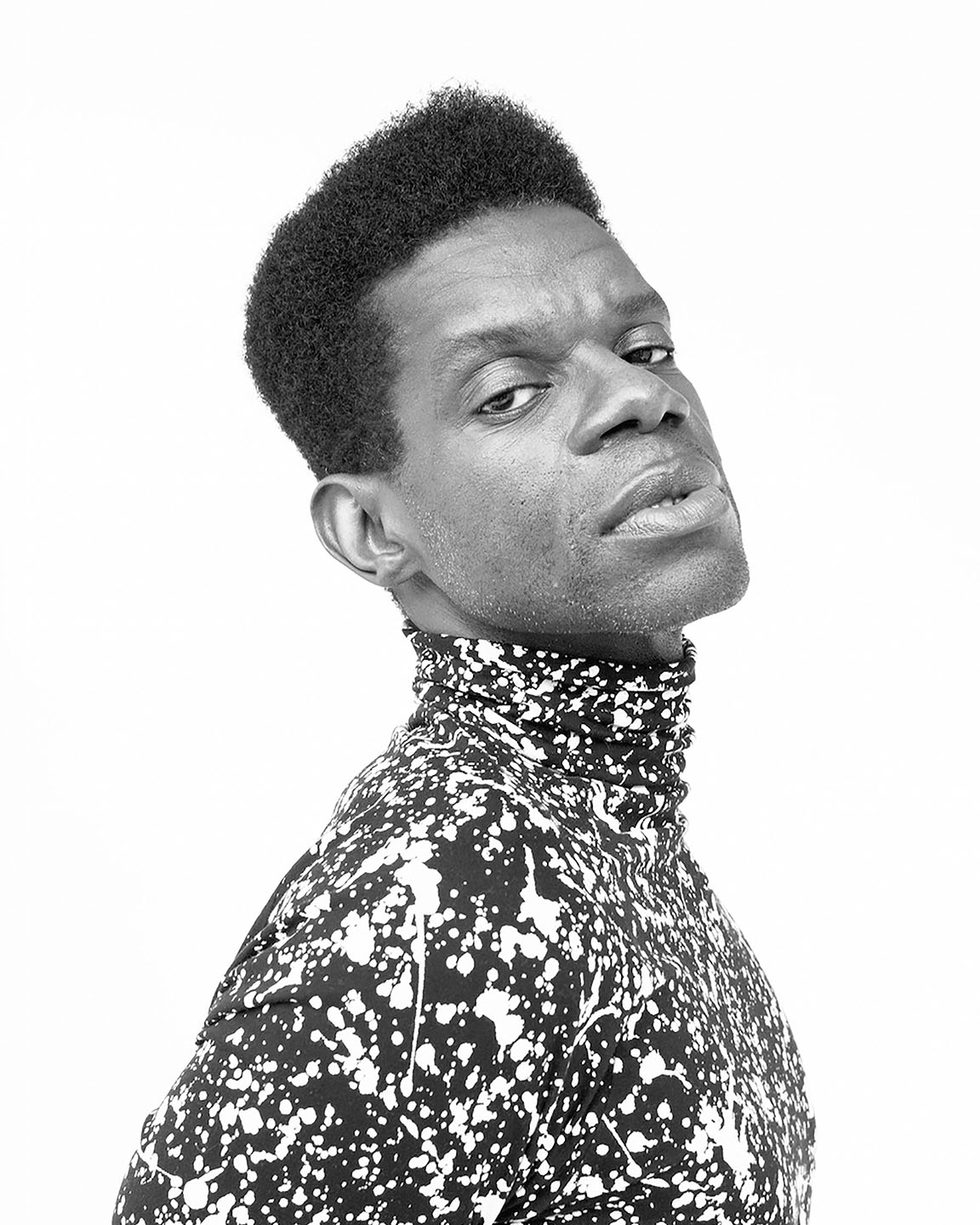 Glemaud was a finalist in the 2017 CFDA/Vogue Fashion Fund and honored for his achievements by the Ambassador of Haiti to the United States. Raised in Queens, New York, Glemaud began his career as a design assistant to Patrick Robinson while studying at the Fashion Institute of Technology in New York City.  After working as a publicist at KCD for Versace and Marc Jacobs, he returned to design in 2005, first as Womenswear Design Advisor and later as Studio Director at Paco Rabanne, followed by Style Director at Tommy Hilfiger, and over the years has consulted with several brands, including H&M for the Met Gala.