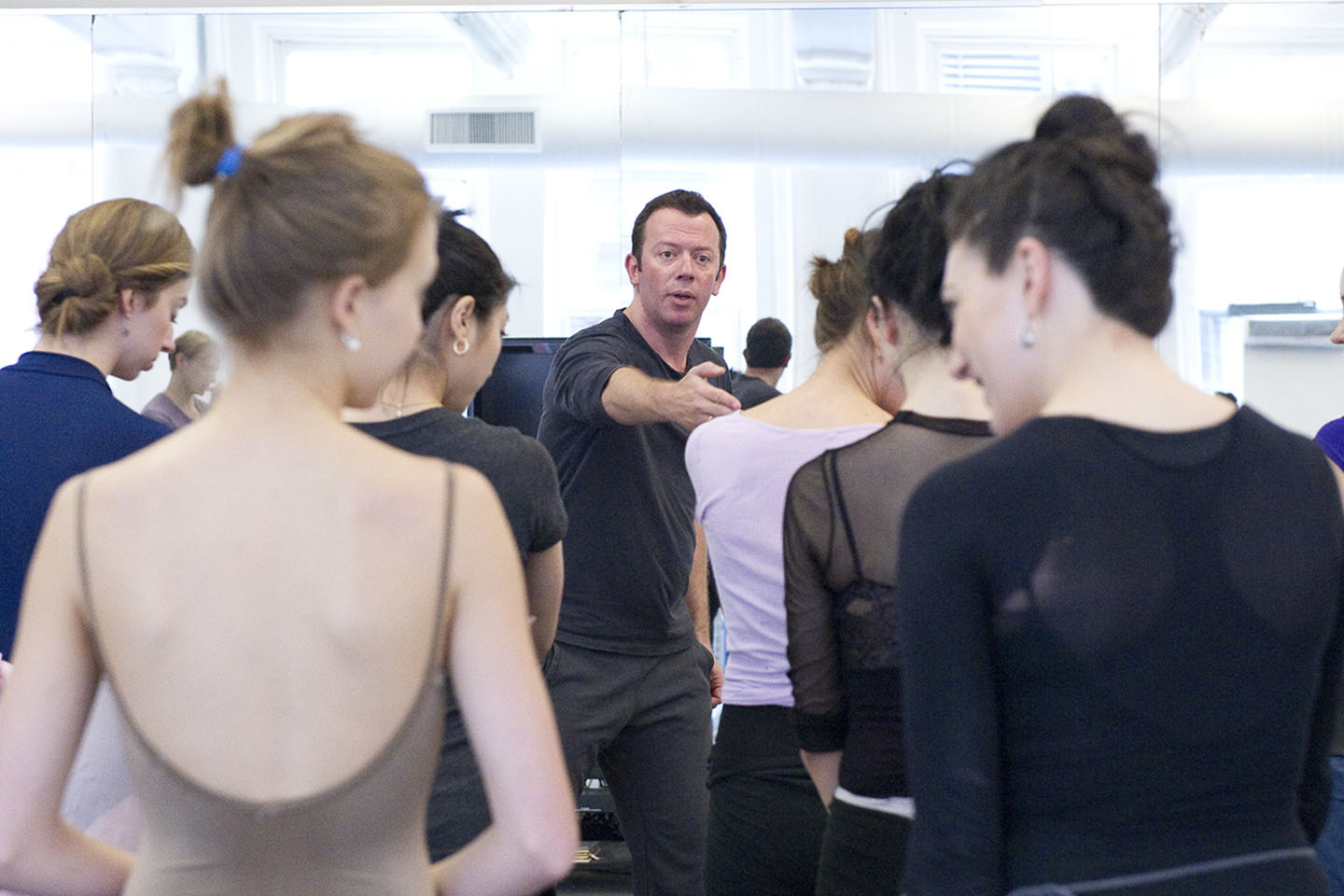 NEW YORK, NY – American Ballet Theatre (ABT) announced today that Alexei Ratmansky will be stepping down as Artist in Residence at the end of his contract in June 2023. Ratmansky, who has been with ABT since January 2009, has made a significant impact on the Company with his choreography and leadership.

Born in St. Petersburg and trained at the Bolshoi Ballet School in Moscow, Ratmansky has had a distinguished career as a dancer and choreographer. Prior to his time with ABT, he held positions as a principal dancer with the Ukrainian National Ballet, the Royal Winnipeg Ballet, and the Royal Danish Ballet. He has also choreographed for a number of other companies, including the Bolshoi Ballet, the Mariinsky Ballet, New York City Ballet, Paris Opera Ballet, The Royal Ballet, Dutch National Ballet, San Francisco Ballet, The Royal Danish Ballet, Royal Swedish Ballet, La Scala Ballet, National Ballet of Canada, The Australian Ballet, Miami City Ballet, Pacific Northwest Ballet, Berlin Staatsballet, Bayerische Staatsballett Munich, Ballet Semperoper Dresden, Zurich Ballet, State Ballet of Georgia, and National Ballet of Ukraine.

During his tenure at ABT, Ratmansky has choreographed numerous ballets for the Company, including:

In March 2021, American Ballet Theatre and New York City Center co-presented the digital program ABT Live from City Center | A Ratmansky Celebration. This filmed performance featured excerpts from Ratmansky’s choreographic works, including The Seasons, Seven Sonatas, and The Sleeping Beauty, as well as the World Premiere of Bernstein in a Bubble, a piece created during a quarantined “ballet bubble” and set to music by Leonard Bernstein. The program was met with widespread acclaim from audiences and critics alike.

In the coming months, ABT will be performing Ratmansky’s Songs of Bukovina in various U.S. cities as part of the Company’s Spring 2023 tour, including in Stony Brook, NY; Chicago, IL; and Iowa City, IA.

Ratmansky has received widespread acclaim for his work, including being named a MacArthur Foundation Fellow in 2013 and receiving a Critics’ Circle National Dance Award for Best Choreography in 2020 for his work with San Francisco Ballet on Shostakovich Trilogy, a co-commission with ABT.

“Alexei has given an immeasurable gift to ABT,” said Kevin McKenzie, outgoing Artistic Director of American Ballet Theatre. “Creating an indelible mark on our identity, he pushed the bar of what is possible to achieve in artistic language that speaks to artists and the general public with equal measure: to be human is a wonder, and to be excellent is the goal. ABT is so honored to have Alexei reside with us these last 13 years.”

“Alexei’s extraordinary vision of dance has propelled ballet to heights far beyond what we thought was possible 20 years ago,” said Susan Jaffe, incoming Artistic Director of American Ballet Theatre. “As his works have brought ballet into a new era, ABT has been incredibly fortunate to have been part of that process for the last 13 years. We will continue to perform Alexei’s works and commission new works from him in the future. We wish him well in his new adventures and look forward to working with him again.”

Ratmansky’s impact on the world of dance has been profound. His choreography is known for its innovative use of classical forms and its ability to connect with audiences on a deeply emotional level. His works have been performed by companies around the globe, and he has inspired and mentored countless dancers and choreographers.

Regarding his pending departure, Ratmansky said, “My time at ABT has been a true privilege, offering me a unique opportunity to work with its incredible artists under the wonderful direction of Kevin McKenzie, and the remarkable ballet staff and management team. I will always be grateful for my time here, and would like to thank everyone in the organization, from the Board to the staff, for making me feel a part of the ABT family. I would also like to thank the donors and audiences for supporting my work at ABT throughout the years. ABT has a bright future under Susan Jaffe’s directorship, and I look forward to working with Susan and the Company well into the future.”

ABT will be announcing details about the Company’s plans for the future in the coming months. In the meantime, the Company is committed to honoring Ratmansky’s contributions and celebrating his extraordinary career.