Bringing Dance to America and American Dance to the World®

American Ballet Theatre is an internationally celebrated cultural institution. We are America’s National Ballet Company® because we are dedicated to preserving and extending the great legacy of classical dancing.

At ABT, we know that by sharing art we can develop a global community of art enthusiasts that transcends cultural boundaries. The American Ballet Theatre team – from staff, artists, and our Board of Trustees, to our dedicated volunteers – works tirelessly to produce innovative performances, reach the widest possible audience, and provide the highest quality education in classical dance.

At your fingertips is a wealth of information, but be warned: the more you learn, the more you’re going to fall in love. On behalf of our entire team, welcome to American Ballet Theatre.

To create, to present, to preserve and to extend the great repertoire of classical dancing, through exciting performances and educational programming of the highest quality, presented to the widest possible audience.

Where It All Began.

American Ballet Theatre is considered one of the greatest dance companies in the world, revered as a living national treasure since its founding in 1939. Few ballet companies rival ABT in size, scope, and outreach. Though located in New York City, ABT annually tours the United States – performing for 300,000 people annually – and is the only major cultural institution to do so. The Company has made more than 30 international tours to 45 countries in order to share American ballet with the world, and on many of these engagements ABT received sponsorship from the State Department of the United States Government.

In the Autumn of 1939, ABT was launched with the mission of developing a repertoire of the best ballets from the past, and the creation of new works by gifted young choreographers, wherever they might be found. Under the direction of Lucia Chase and Oliver Smith (1945 – 1980), the Company more than fulfilled this mission. 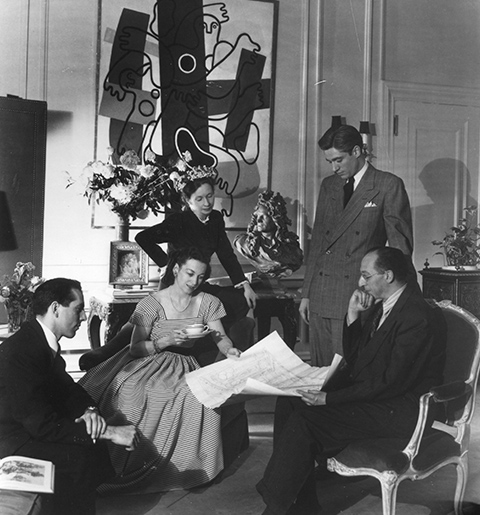 Perhaps unmatched in the history of ballet, ABT’s repertoire includes full-length classics from the nineteenth century: Swan Lake, The Sleeping Beauty and Giselle; the finest works from the early twentieth century: Apollo, Les Sylphides, Jardin aux Lilas and Rodeo; and acclaimed contemporary masterpieces including Airs, Push Comes to Shove and Duets. Throughout the curation of this exquisite repertoire, ABT has commissioned works by the choreographic geniuses of the twentieth century: George Balanchine, Antony Tudor, Jerome Robbins, Agnes de Mille and Twyla Tharp, among others.

Mikhail Baryshnikov became Artistic Director of American Ballet Theatre in 1980, succeeding Lucia Chase and Oliver Smith. Under his leadership, numerous classical ballets were staged, restaged, and refurbished and ABT strengthened and refined the classical tradition. In 1990, Jane Hermann and Oliver Smith succeeded Baryshnikov and established an agenda dedicated to maintaining the great traditions of the past while aggressively pursuing a vital and innovative future. 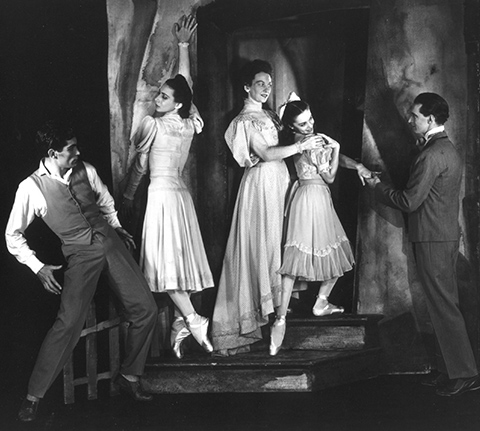 In October 1992, former American Ballet Theatre Principal Dancer Kevin McKenzie was appointed Artistic Director and serves as such today. McKenzie, steadfast in his vision of ABT as “American”, is committed to maintaining the Company’s vast repertoire and bringing the art of dance theater to the great stages of the world. In upholding this mission, the Company has enjoyed successful engagements in Abu Dhabi, Brisbane, Havana, Hong Kong, Paris, Singapore and Beijing. 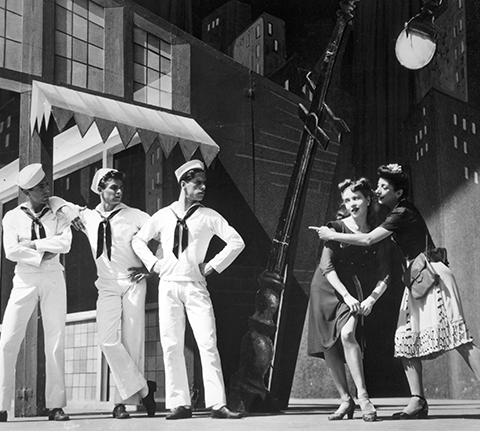 Explore our 2018 Annual Report!
Click below to read online or for a downloadable report.

Explore ABT’s financials by selecting a year below.

View our Master Calendar to see our full schedule of Performances, Training and Community events in New York City, nationally and globally.

Keep up to date with the latest ABT news and announcements through our Press Releases.

Immerse yourself in the legacy of classical dance that ABT is dedicated to preserving and extending by exploring our Repertory Archive.