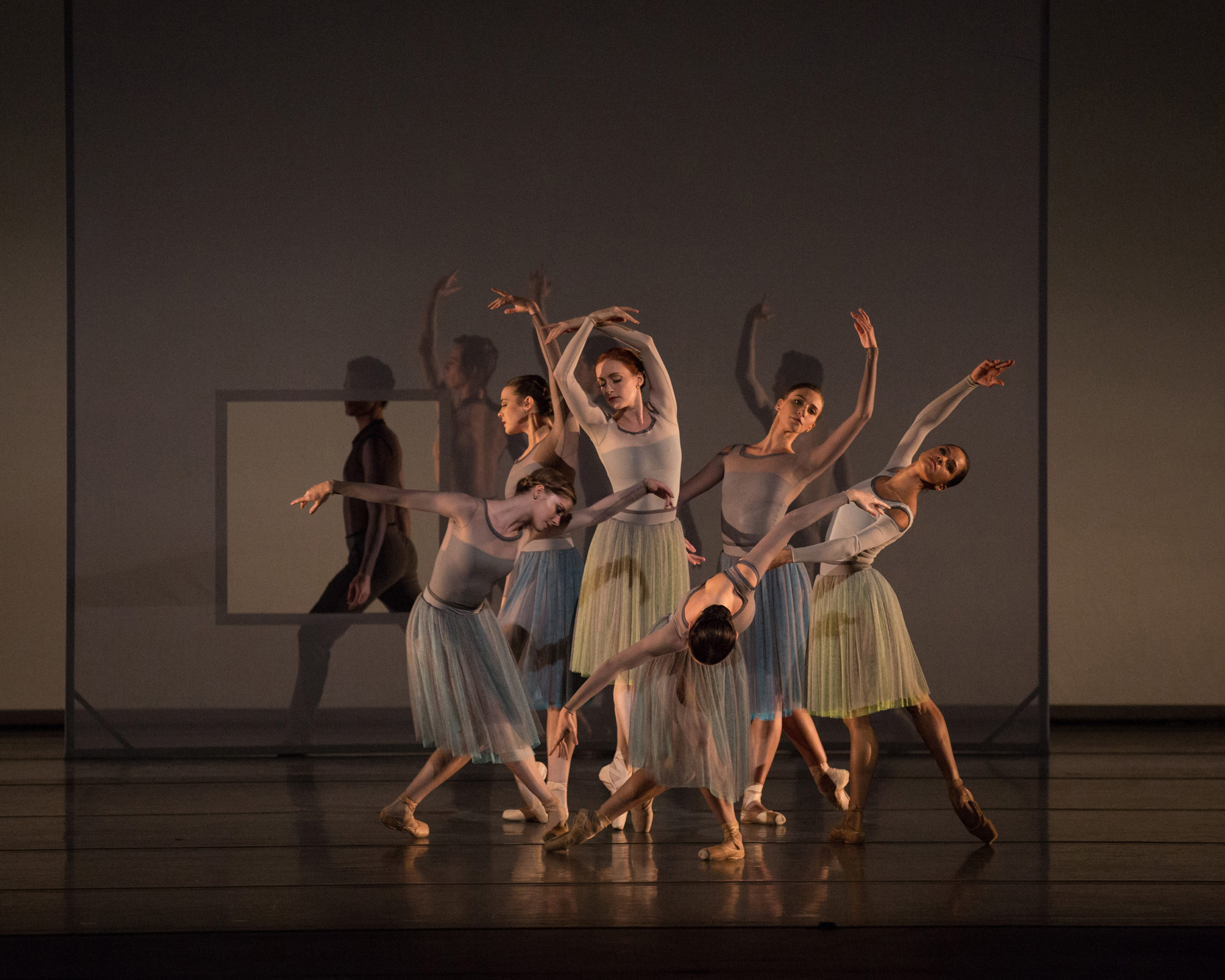 "Today, we celebrate women across the country and across the world who continue to challenge the status quo, chip away at the glass ceiling, and assert their place in boardrooms and in front of rehearsal rooms."

International Women’s Day has been celebrated for well over a century, with roots in the early 1900’s as women organized and campaigned for the right to vote. As the years went on, women’s advocacy efforts expanded to labor relations, healthcare, and more. And although there is still much work to be done in this space, the inclusion of all women, regardless of race, in the fight for gender equality came years later still.

Today, we celebrate women across the country and across the world who continue to challenge the status quo, chip away at the glass ceiling, and assert their place in boardrooms and in the front of the rehearsal room.

In honor of  International Women’s Day on March 8, we take a look at where seven former ABT dancers are now – at the top of their fields, exercising excellence, grace and humility, continuing to be prime examples of female empowerment.

Currently serving as the Artistic Director of the American Ballet Theatre Jacqueline Kennedy Onassis School, Cynthia Harvey began her career with ABT in 1974, was promoted to Soloist in 1987, and became a Principal Dancer in 1982. After a brief stint as a principal dancer at The Royal Ballet, Harvey rejoined ABT in 1988 before retiring from the stage in 1996.

For Harvey, being Artistic Director at the ABT JKO School, means “being a small cog in the wheel” of nurturing the best and brightest dancers of years to come. Harvey’s work and influence, however, cuts far beyond ABT; she is a sought-after teacher, jury member, board member, and founder of “En Avant Foundation,” a non-profit foundation for mentoring and coaching ballet for prodigious young dancers.

Holding the title of longest-serving ballerina at American Ballet Theatre, Julie Kent joined the ranks of ABT as an apprentice in 1985, making her way to Principal Dancer in 1993. Over the course of her performing career, Kent amassed a repertoire of over 100 ballets and helped define and refine the image of the American ballerina.

Now, as the Artistic Director of The Washington Ballet, Kent focuses on creativity, expression, and championing her artists, choreographers, and the art form of ballet itself through various arts education programs throughout the Washington D.C. area.

Maria Riccetto grew up studying ballet at the National Ballet School in Montevideo, Uruguay. In 1999 she was offered a position as a corps de ballet dancer with American Ballet Theatre. Riccetto was an ABT Soloist for 10 years before returning to her hometown of Montevideo to continue and progress her ballet career.

Michele Wiles joined American Ballet Theatre Studio Company in 1997, was promoted to Soloist in 2000, and to the role of Principal Dancer in 2005. During her time with ABT, Wiles was a Princess Grace Foundation-USA Dance Fellowship recipient and won the Erik Bruhn Prize.

Wiles left ABT in 2011 to start BalletNext, a dance organization that pairs classically trained dancers with live musicians, emphasizing collaboration, risk taking, and the process of creating. With Wiles at the head, BalletNext’s NextGeneration program offers young dancers the opportunity to learn ballet technique and blended styles alike, as well as receive professional development in the form of personal branding, networking, and application tips.

Hailing from Buenos Aires, Argentina, Paloma Herrera made history as the youngest Principal Dancer at American Ballet Theatre at the age of 19. Throughout her tenure with ABT, Herrera traveled the globe, appeared as a guest artist with various companies, and originated leading roles choreographed just for her.

After leaving ABT in May 2015, Herrera was appointed Artistic Director of the Ballet Estable del Teatro Colón in Buenos Aires, Argentina. She additionally has served as a member of the Artist Committee for The Kennedy Center Honorees, was chosen as one of “the top 10 dancers of the century” by Dance Magazine, and was given the Bicentennial Medal by the City of Buenos Aires.

Stella Abrera joined American Ballet Theatre as a member of the corps de ballet in 1996 before being appointed a Soloist in 2001, and Principal Dancer in 2015. Abrera frequently works with non-profits including starting Steps Forward for the Philippines, cofounding Artists for Aveni, and participating in a series of galas held in Manila, which resulted in the building of the Stella Abrera Dance and Music Hall in Batangas.

Abrera is currently the Artistic Director of Kaatsbaan Cultural Park, where she has hosted numerous ballet companies for performances and residencies, bringing the best of the arts and culture to the Hudson Valley.

In her current appointment as Artistic Director of Pittsburgh Ballet Theatre, Susan Jaffe is only the second woman to hold her position. Jaffe began her dance career with ABT at the age of 16, joined the corps de ballet two years later in 1980, and was promoted to Principal Dancer in 1983.

Years later, Jaffe became the Dean of Dance at North Carolina School of the Arts, a position she served in for eight years until July 2020 when she became Artistic Director of Pittsburgh Ballet Theatre.

Now, in addition to her more traditional duties as an Artistic Director, Jaffe focuses on giving her dancers a wide breadth of physical and mental health resources, including Pilates, Gyrotonics, cardio, and meditation. Her work with Pittsburgh Ballet Theatre compliments her independent, newly established series of positive mindset workshops that provide live and online wellness workshops and audio meditations.

The writer, Samantha Aaronson, is the ABT Press Intern for Spring 2021.

Leading on stage and behind the scenes

Maria Riccetto signing copies of Pointe Magazine as a Soloist with ABT in 2010.