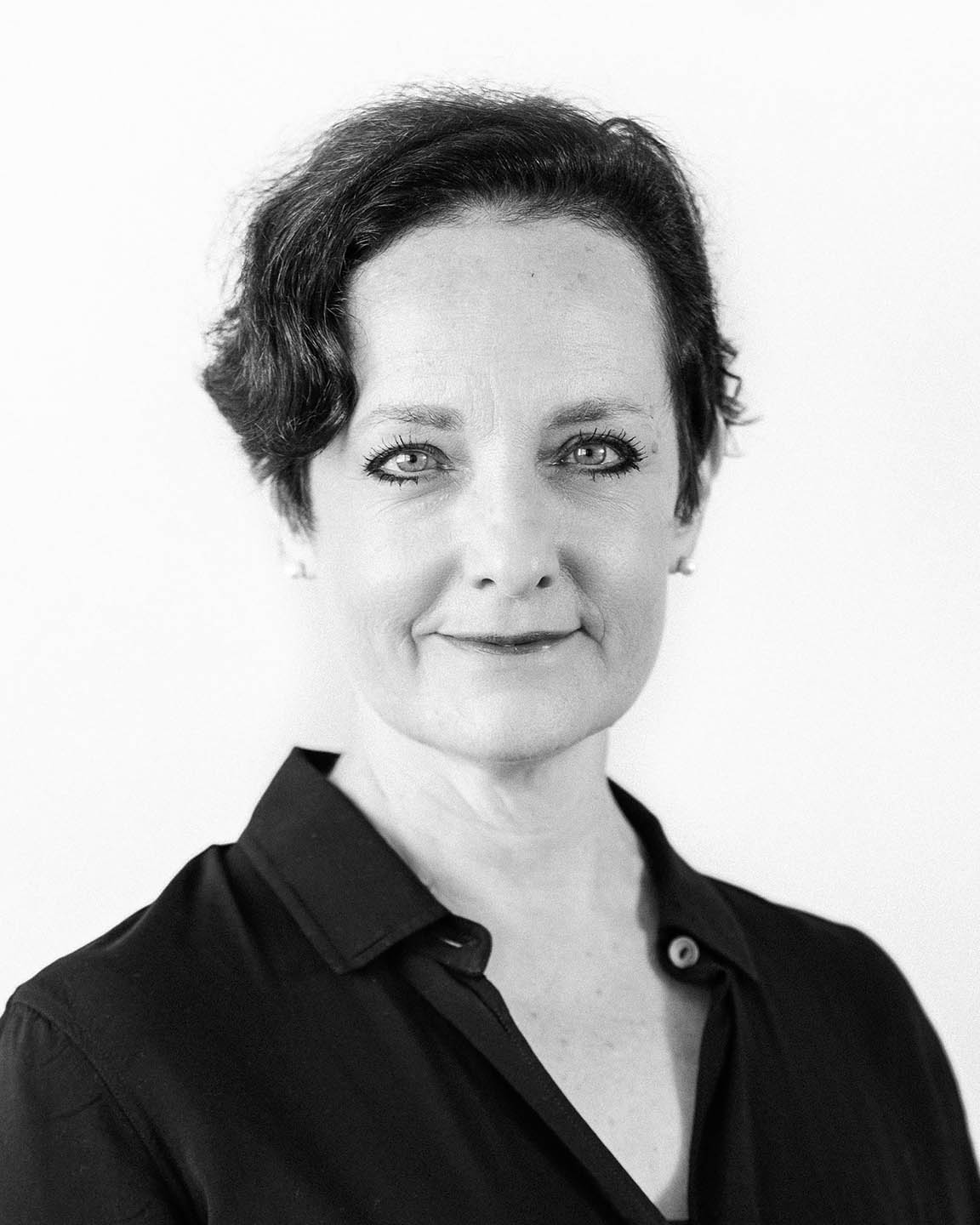 Amanda Bennett was born in Amarillo, Texas and received her dance education at the School of American Ballet in New York. In 1976 she joined the Ballet du Grand Théater de Genéve under the Direction of Patricia Neary and the Artistic Direction of George Balanchine. From 1978 – 1989 she was a principal dancer with the Basler Ballet under the direction of Heinz Spoerli and performed with Pennsylvania Ballet during the 1989 – 1990 season.

Bennett has worked as guest teacher, ballet mistress and choreographic assistant for The Feld Ballet N.Y., Ballet du Grand Theater de Genéve, Luzerner Ballett, Bern Ballett and Ballet Freiburg Pretty Ugly, among others. She has been on the jury of many international competitions including The McDonalds Performing Arts Challenge, Sydney Australia, the Prix de Lausanne and Youth America Grand Prix.

In 2001 she was appointed to her current position as Director of the Ballettschule Theater Basel (BTB) and began teaching on a regular basis for Ballett Basel. In June 2015 she received the Heinz Spoerli Foundation Prize for her outstanding achievement as director of BTB. Bennett was instrumental in helping to establish the Swiss Federal Diploma for Professional Dance.

From 2012 – 2017 Ms. Bennett was the Artistic Director of the Prix de Lausanne and is an Affiliate Teacher of the American Ballet Theater National Training Curriculum.