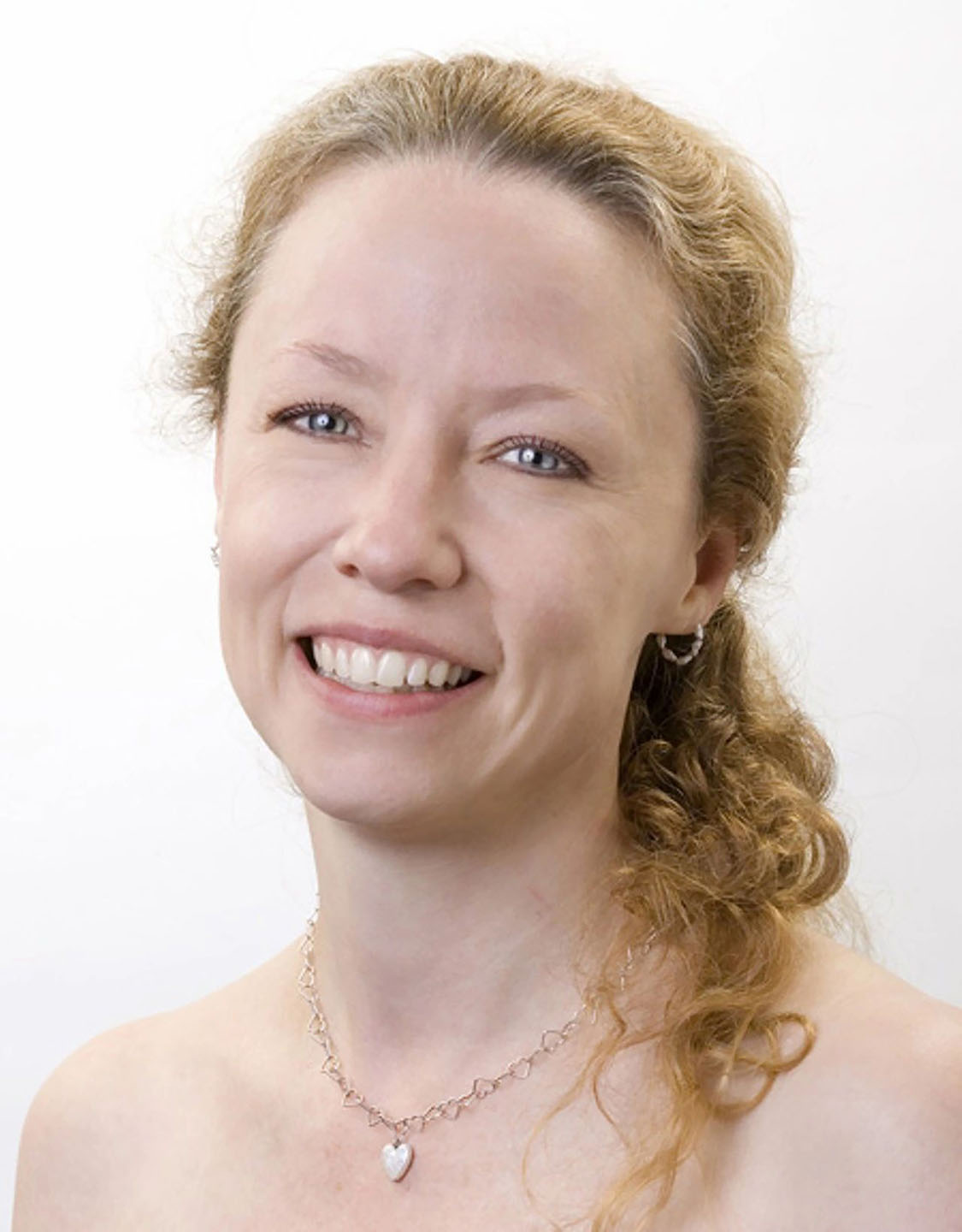 Amanda McKerrow has the honor of being the first American to receive a gold medal at the International Ballet Competition in Moscow in 1981. Since then, she has received numerous other awards, including the Princess Grace Dance Fellowship. She had the honor of training with Mary Day at the Washington School of Ballet and was a member of that company until she joined American Ballet Theatre under the direction of Mikhail Baryshnikov in 1982. McKerrow was appointed to the rank of Soloist with ABT in 1983 and became a Principal Dancer in 1987. With ABT, she danced leading roles in all the major full-length classics, as well as one-act repertory works including George Balanchine’s Theme and Variations, Agnes de Mille’s Rodeo, and Antony Tudor’s Pillar of Fire. In addition, she has had numerous works created for her by many of the great choreographers of the 20th century. She has also appeared as a guest artist throughout the world.

McKerrow is now the sole Trustee of the Antony Tudor Ballet Trust, and together with her husband John Gardner, stages Tudor ballets around the world. McKerrow is in demand as a Master Teacher for both students and professional dancers and has enjoyed staging numerous other ballets for professional companies and universities both in the United States and abroad.

McKerrow served as a Guest Répétiteur with American Ballet Theatre in 2022 and was named a Director of Repertoire with the Company in September of that year.