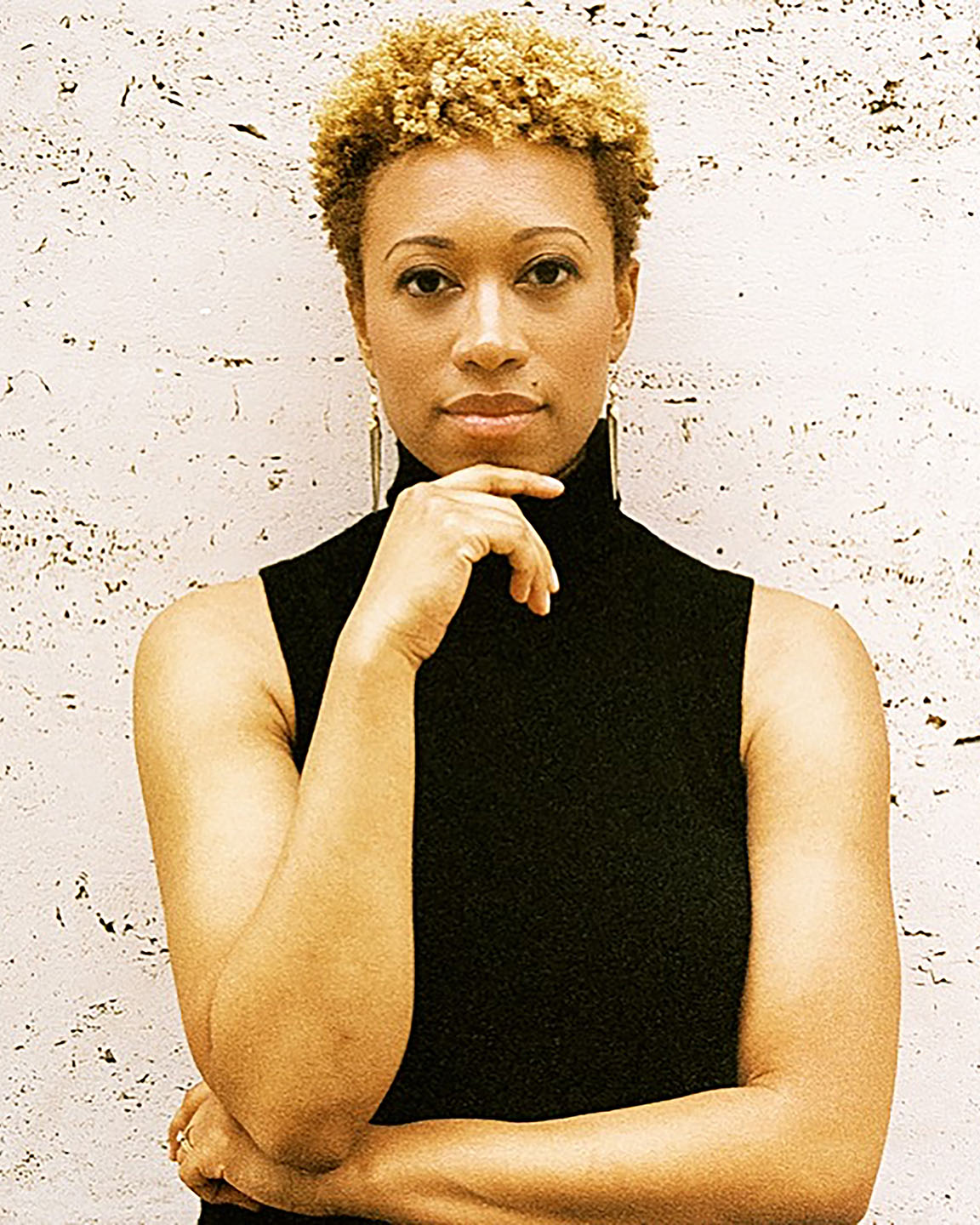 Amy Hall Garner is an internationally known choreographer based in New York City creating works in the ballet, modern, and theatrical genres. A native of Huntsville, Alabama, and a graduate of The Juilliard School her work has been commissioned by numerous schools and companies including Ailey II, Collage Dance Collective, The Juilliard School, The Ailey School, Barnard College, The University of the Arts, and Central Pennsylvania Youth Ballet. She has also created works for Columbia Ballet Collaborative, and personally coached Grammy Award winner Beyoncé, providing additional choreography for The Mrs. Carter Show World Tour. Her theatrical choreography credits include The Color Purple for the Milwaukee Repertory Theater and served as the associate choreographer for the Off-Broadway musical Invisible Thread, directed by Tony Award winner Diane Paulas. In 2018, she was selected to participate in Alvin Ailey’s New Directions Choreography Lab supported by the Ford Foundation. Garner was one of the first recipients of the Joffrey Ballet’s Choreography of Color Award (now titled Winning Works). As a leading educator, she has taught at both American Ballet Theatre and Joffrey Ballet School summer intensives, along with numerous residencies and master classes across the country. Currently, Garner is an adjunct professor at New York University’s New Studio on Broadway at Tisch School of the Arts.