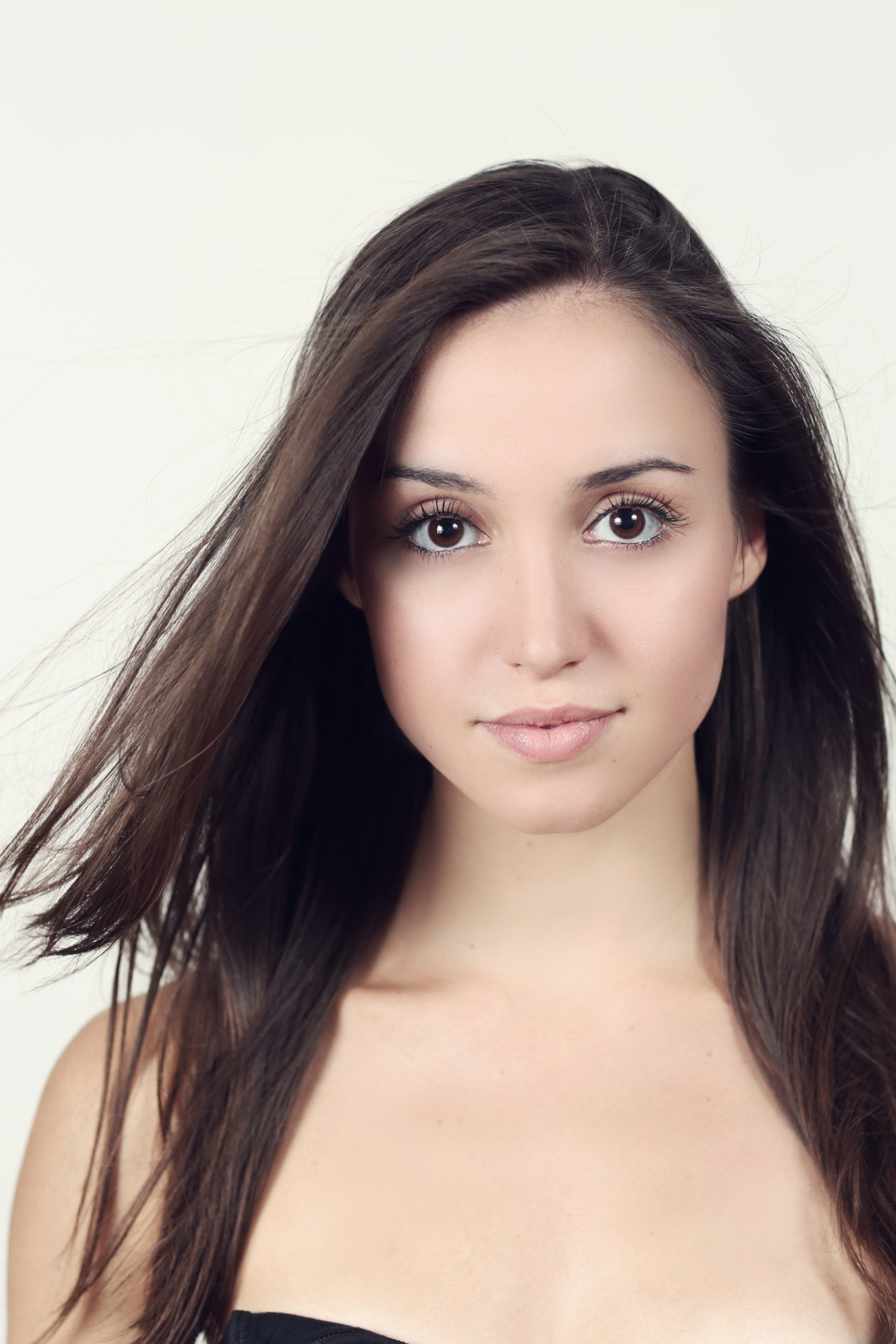 McBride was an American Ballet Theatre National Training Scholar and performed in George Balanchine’s Mozartiana during ABT’s tour of Texas at age 11.  She was awarded the Grand Prix at the 2007 Youth American Grand Prix Regional Competition and was a finalist at the 2012 Helsinki International Ballet Competition.

McBride joined American Ballet Theatre as a member of the corps de ballet in June 2015 and was promoted to Soloist in September 2022. Her repertoire with the Company includes a Flower Girl and the Lead Gypsy in Don Quixote, the peasant pas de deux in Giselle, Let Me Sing Forevermore, Columbine and one of the Nutcracker’s Sisters in Alexei Ratmansky’s The Nutcracker, Rosaline and a Harlot in Romeo and Juliet, Snow in The Seasons, Fairy Fleur de farine (Wheat flower), Fairy Miettes qui tombent (Breadcrumb), Silver Fairy, and Red Riding Hood in Ratmansky’s The Sleeping Beauty, the pas de trois, a little swan, the Hungarian Princess, and Lead Czardas in Swan Lake, a leading role in Symphonic Variations, and featured roles in AfterEffect, Bernstein in a Bubble, The Brahms-Haydn Variations, Deuce Coupe, Dream within a Dream (deferred), and A Time There Was. She created a featured role in Indestructible Light.

ABT is grateful to Jonathan Schiller for supporting the Dancer Fund in honor of Betsy McBride.

"Betsy BcBride and Alexander Kotelenets were a dynamic duo as the Sugar Plum Fairy and her Cavalier. McBride's willowy frame made her lines appear unending. She accomplished the fast footwork and difficult turning section in the grande pas de deux with swan-like style."