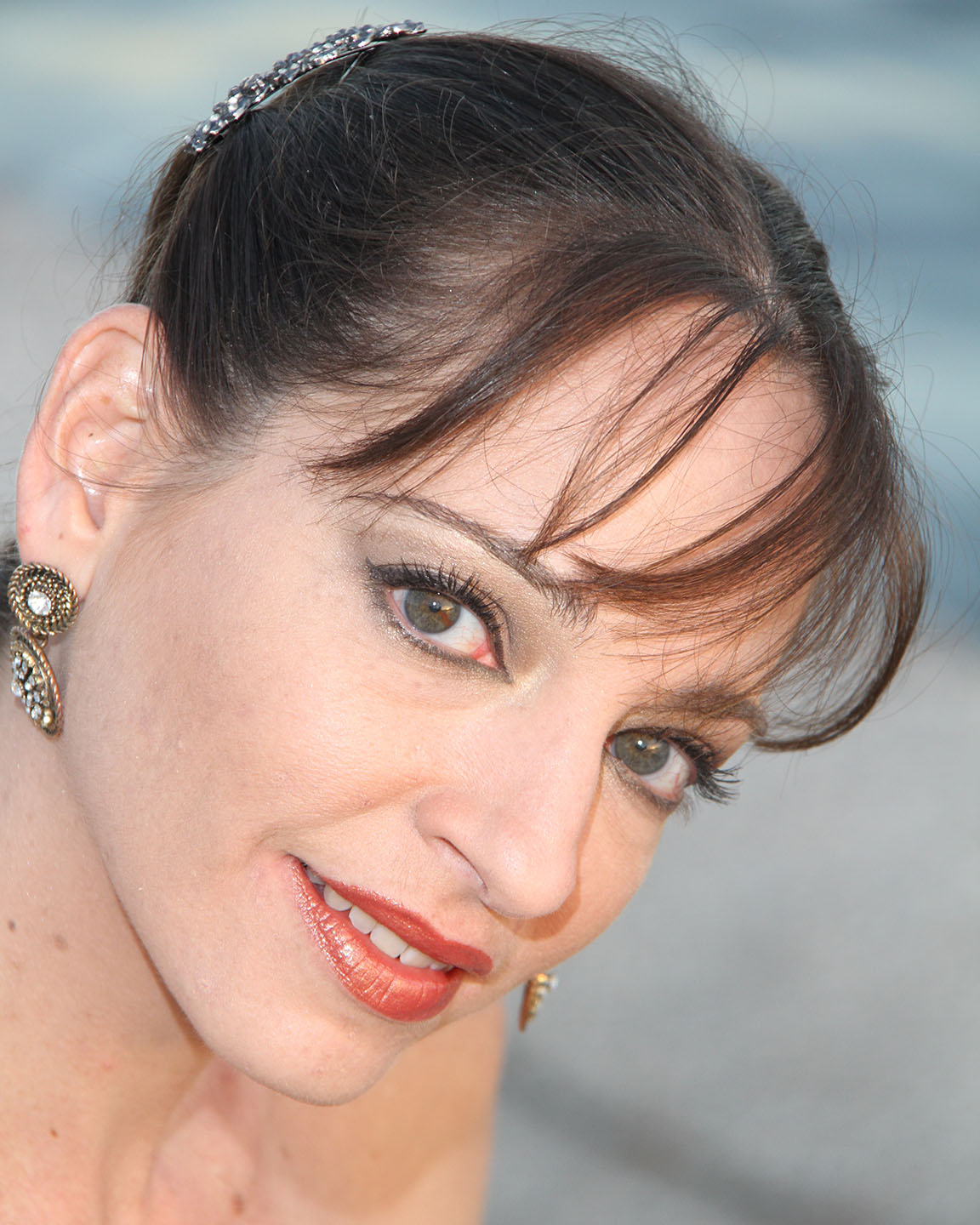 Carmela Gallace is a former principal dancer with The Moiseyev Dance Company and soloist with Riverdance-The Show, performing across Europe, North America, Asia, Africa and Oceana. Additionally, she has danced at Radio City Music Hall in Riverdance’s 10-year anniversary celebration, and at The Bolshoi Theatre in productions of La Fille Mal Gardée, Les Sylphides/Chopiniana and The Nutcracker. Her training began in St. Petersburg, Florida at the Pinellas County Center for the Arts and The Academy of Ballet Arts under Suzanne Pomerantzeff, Reginald Yates and Lester Jacobsen. At 16. Gallace enjoyed her first professional experience with the Miami City Ballet. During that same year, she was invited to study at The Bolshoi Ballet Academy in Moscow (Russia) where she graduated some years later under the training of Galina Solovyova, Alexander Bondarenko, Marina Leonova and Sofia N. Golovkina. After returning to America, Gallace received her BA degree in Communication from the University of Tampa while teaching dance at The Pinellas County Center for the Arts and Academy of Ballet arts. Many of her students went on to join schools, companies or shows such as; ABT, Dance Theatre of Harlem, BalletMet, Momix, Juilliard, The Lion King, Hairspray Live, and Rent, among others. Gallace also worked for five years at The American Samoa Community College, where she helped establish the first dance and musical theatre programs at the only US accredited institution of higher learning south of the equator, and adapted, choreographed and directed nine full-length musical productions. Under the guidance of Raymond Lukens and Franco De Vita, Gallace is a graduate of the NYU Masters Program in Dance Education/ABT Ballet Pedagogy. She is ABT certified (Primary-Level 7) in the National Training Curriculum and is currently teaching various forms of dance and outreach education at the American Ballet Theatre (ABT Studio Company, Summer Intensives, ABT residencies), The Ailey School, La Guardia High School, Harlem School of the Arts, New York University/Steinhardt,  and other schools and institutions throughout the city.