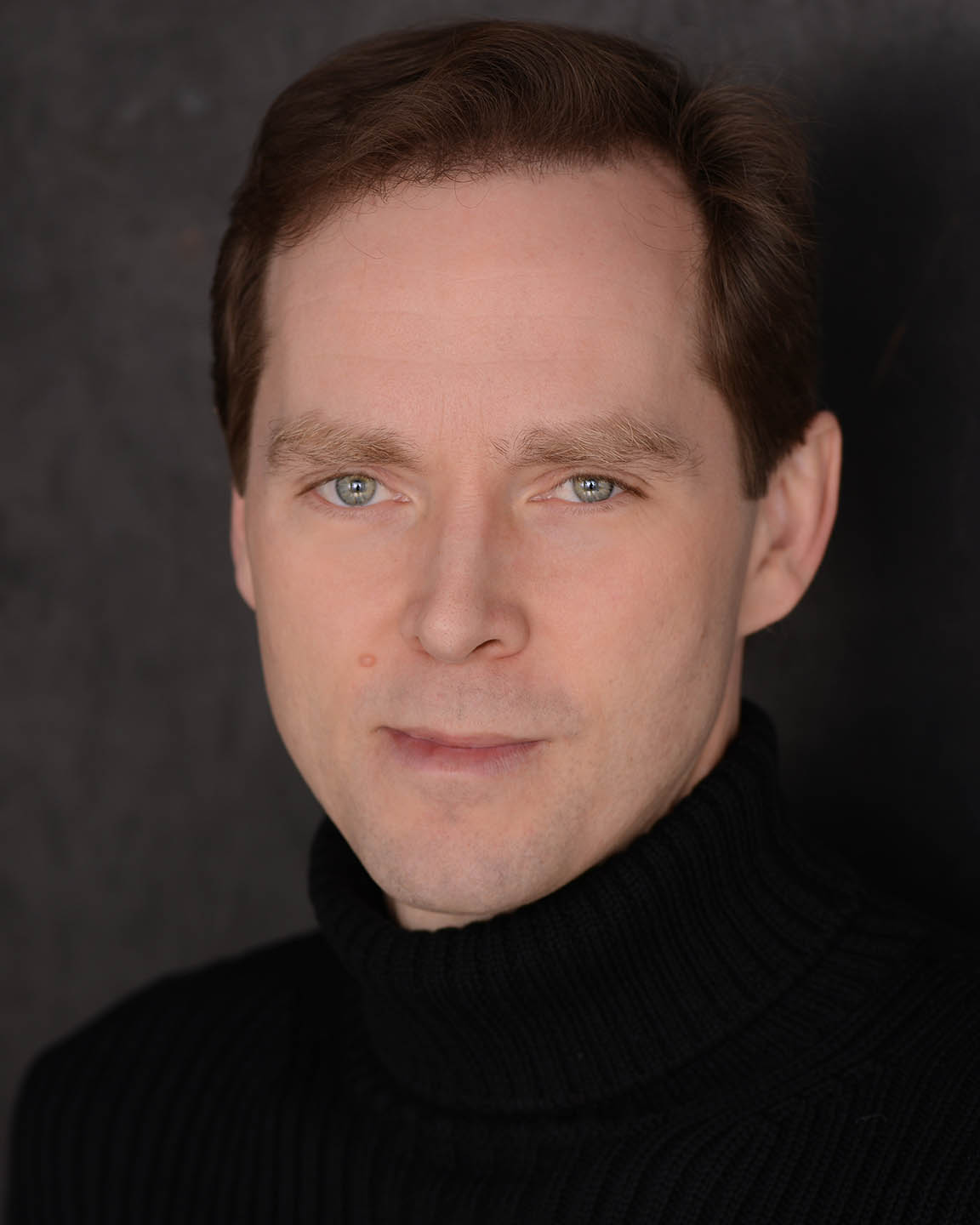 Charles Askegard has had a distinguished career in ballet.  He joined American Ballet Theatre under the direction of Mikhail Baryshnikov in 1987.  In 1992 he was promoted to soloist, and performed leading roles in the full length classics Swan Lake, Gisele, La Bayadère, Romeo and Juliet, and Manon.  He worked closely with choreographers Agnes de Mille, Natalia Makarova, Twyla Tharp, Lar Lubovitch, Glen Tetley, and James Kudelka, and performed many leading roles in their ballets.

In 1997 Askegard joined the New York City Ballet as a soloist and was promoted to Principal Dancer the following year.  His roles there included many of the great Balanchine ballets: Stars and Stripes, Apollo, Serenade, Diamonds, Four Temperaments, Western Symphony, Tchaikovsky Pas de Deux, to name a few.  He had the honor of working with Jerome Robbins and performed in many of his ballets.  While there, he originated roles in new works by Peter Martins, Helgi Tomassen, Eliot Feld, Robert La Fosse, and Christopher Wheeldon.

Askegard has also performed as a guest both nationally and internationally with the National Ballet of Canada, Dutch National Ballet, Pacific Northwest Ballet, Bavarian State Opera, and more.

In 2011 he co-founded the company Ballet Next which had successful seasons at The Joyce Theater and MMAC in New York City when he served as co-director from 2011-13.

In 2015, Askegard was named Ballet Master at the Pennsylvania Ballet where he teaches and coaches the company, sets ballets, and assists with new commissioned works with choreographers.

In addition, Askegard choreographs for companies and schools, is a frequent judge for the Youth America Grand Prix, is a full time faculty member at Ballet Academy East in New York City, teaches at the American Ballet Theatre Summer Intensive, and is a guest teacher nationally.