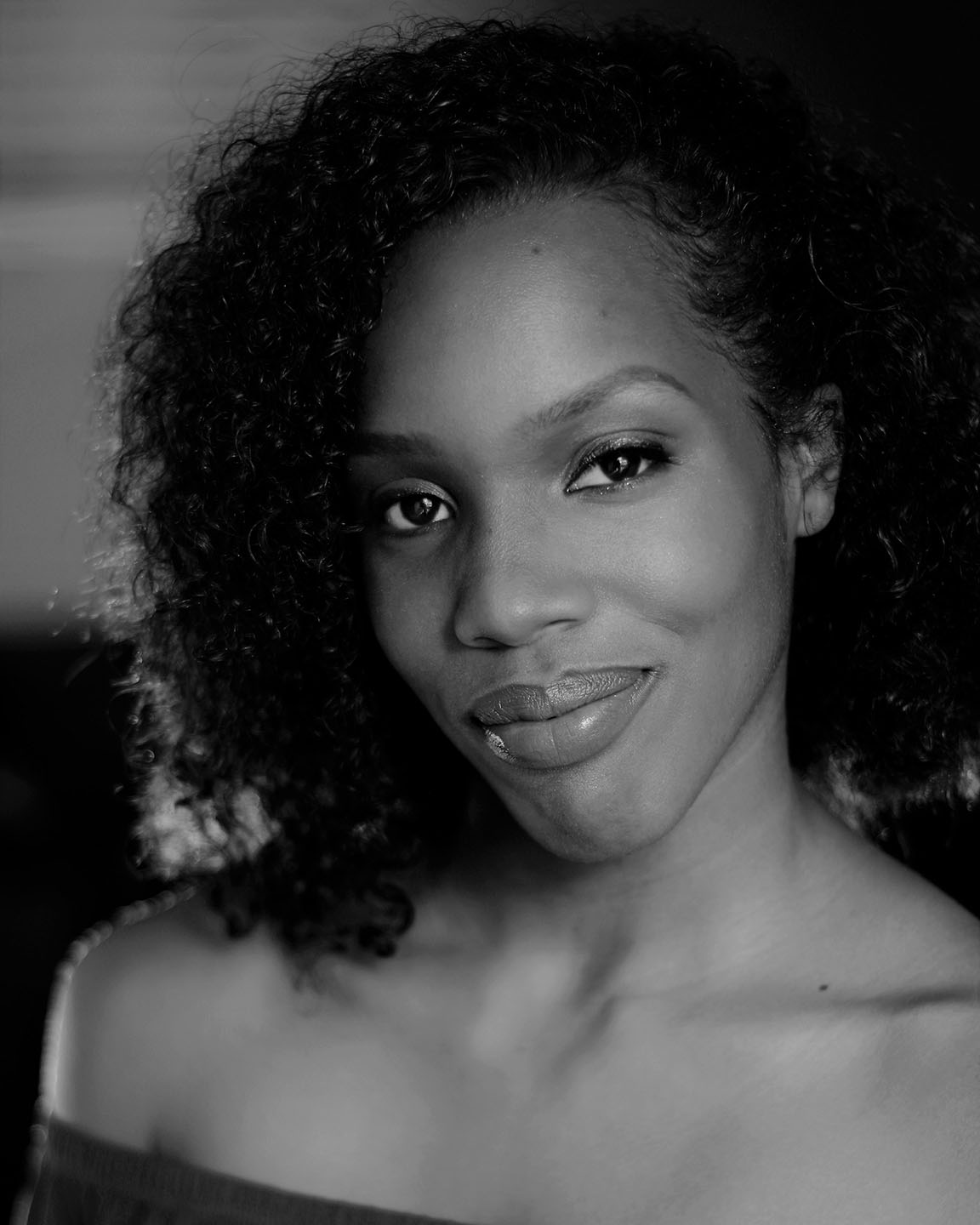 Courtney Renee Cochran is a NYC based freelance dancer, teacher, and choreographer. Born in Sacramento, CA, she received her training from Crocket-Deane Ballet, Sacramento Ballet, Lines Ballet, Alvin Ailey, Ballet X, and Dance Theatre of Harlem; in 2008 Cochran was selected as an emerging choreographer for Regional Dance America.  Since moving to New York in 2013, she has presented work in Brooklyn Ballet’s First Look programs, Norte Maar’s Counter Pointe program, and Dance Theatre of Harlem’s Sunday Matinee series. In 2019, Cochran was nominated for Dance Lab New York’s collaboration with The Joyce Theater, where her work was featured at Works & Process at the Guggenheim. Most recently, she created a piece for Works & Process Artists Virtual Commission Series entitled From cage of teeth and jaw, which was awarded “Best Solo Performance” in Earl Mosley’s Dance is Activism Film Festival in 2021. Cochran has spent six seasons with Brooklyn Ballet and has been a guest artist with companies such as The Black Iris Project, Collage Dance Collective, Columbia City Ballet, and Dance Theatre of Harlem and she starred as Puck in Sierra Nevada Ballet’s A Midsummer’s Night Dream. Cochran has taught at Brooklyn Ballet, The Billie Holiday Theatre, Límon, Dance Theatre of Harlem, Harlem School of the Arts, and after completing her ABT NTC certification, joined the faculty of the ABT Jacqueline Kennedy Onassis School in fall of 2021.