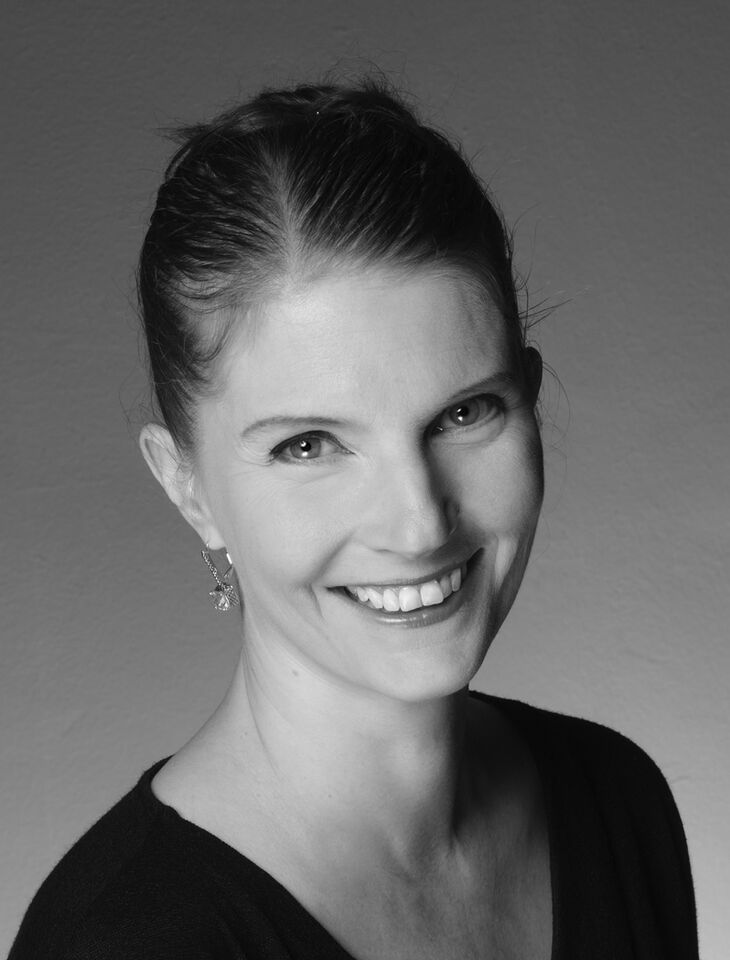 Dalia Rawson is the Director of The New Ballet School and The New Ballet Studio Company in San Jose, CA. From 1991 to 2006, Rawson performed a wide variety of leading roles as a dancer with Ballet San Jose and Cleveland-San Jose Ballet. Rawson began teaching at BSJ School in 2000, and was named Ballet Mistress in 2007, Principal in 2012, and Director in 2014. In 2013 Rawson was awarded a Fellowship from the New York Choreographic Institute, an affiliate of New York City Ballet. An ABT Certified Teacher, who has successfully completed the ABT Teacher Training Intensive in Primary through Level 7 of the ABT National Training Curriculum, Rawson is also a member of the ABT Artistic Board of Examiners. In 2016, Rawson’s production of The San Jose Nutcracker premiered to sold out houses and critical acclaim. About the work, Tad Malone of  The San Jose Metro said, “Ultimately, this show’s captivating success comes down to the meticulous and inspired vision of The New Ballet School’s executive director and choreographer, Dalia Rawson. The routines were intricate, graceful – oftentimes unfurling into each other in remarkably fluid transition.”