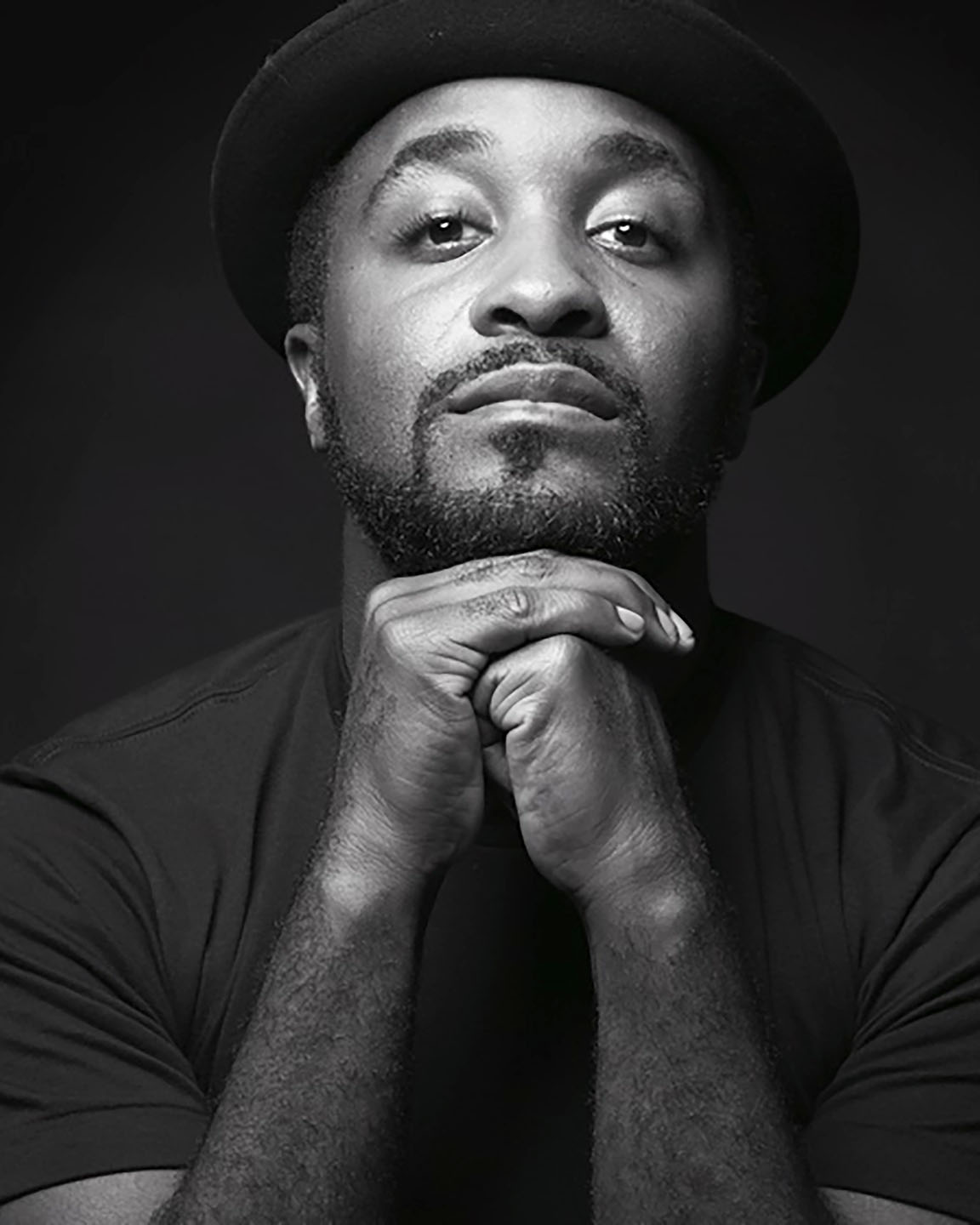 A recipient of the Princess Grace Choreography Fellowship Award, Darrell Grand Moultrie has established himself as one of the most diverse and sought-after choreographers and master teachers.

Alvin Ailey American Dance Theater premiered Moultrie’s work Ounce of Faith during their engagement at New York’s David H. Koch Theater at Lincoln Center in 2019.  The company also performed the work as part of their Fall European Tour and engagement at New York City Center.  Moultrie created Indestructible Light for American Ballet Theatre’s ABT Today: The Future Starts Now virtual program in November 2020.  The work was then performed in eight cities across the United States as part of the ABT Across America tour in July 2021.

Moultrie is a proud New Yorker born and raised in Harlem and a graduate of P.S. 144, The Harbor Conservatory for the Performing Arts, LaGuardia High School, and The Juilliard School.