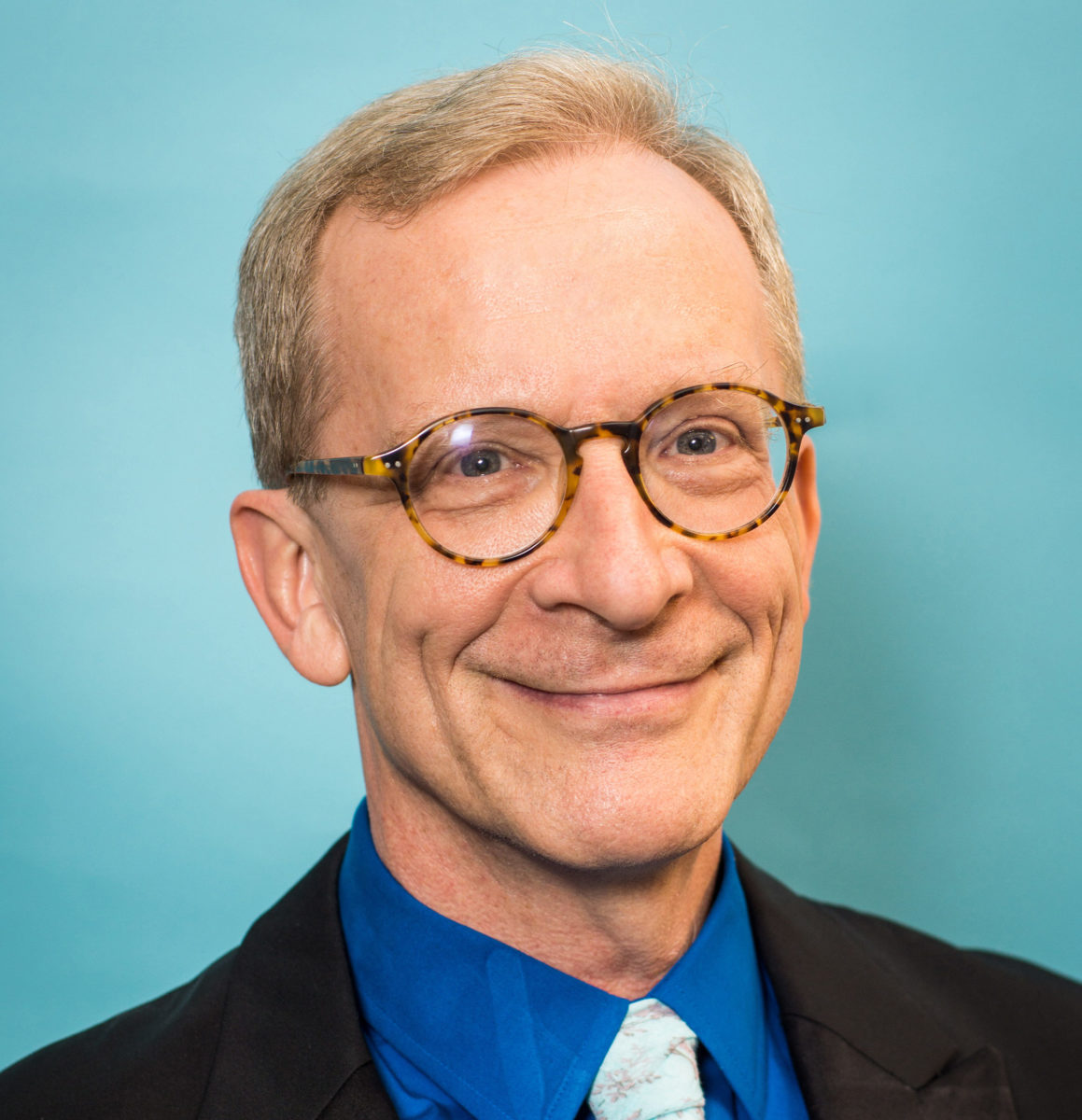 David LaMarche has been working as a conductor in the dance field for over thirty years.  He served as Music Director for the Dance Theatre of Harlem from 1993 to 1998 and conducted many of the company’s premieres.  In addition, he composed and arranged several scores for the repertory

He has been on the staff of American Ballet Theatre since 1998 and is Music Director of the Jose Limón Company.  As a writer, he is a regular contributor to New York Concert Review and Ballet News. He is a graduate of Boston University and resides in New York City.