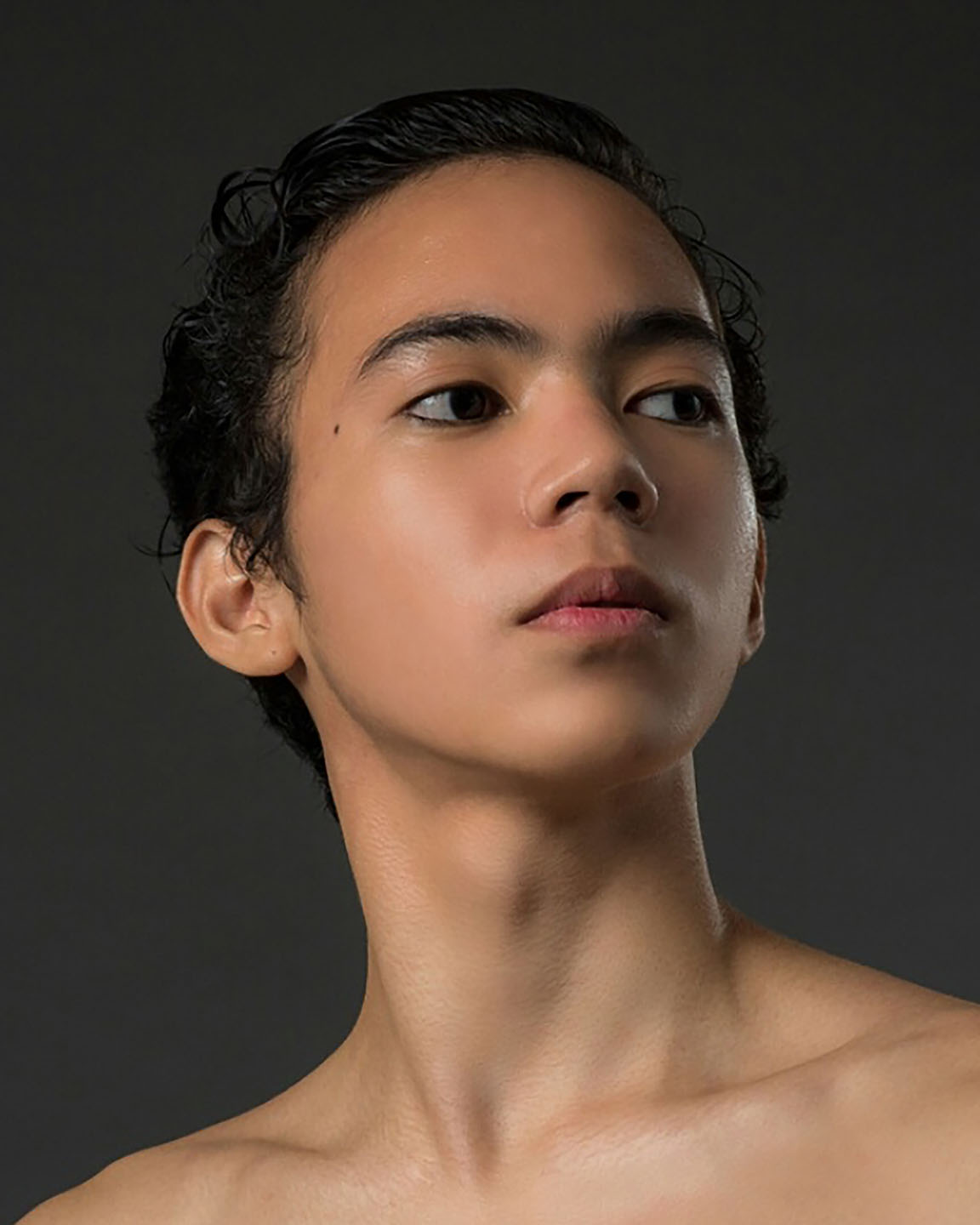 Elwince Magbitang was born in Manila, Philippines. He began his ballet education at Steps Dance Studio at the age of nine. In 2018, he danced alongside American Ballet Theatre dancers for a fundraising event in the Philippines. Later that year, he was invited to attend the Kaatsbaan Summer Intensive in Tivoli, New York, and to join the ABT Jacqueline Kennedy Onassis School for a year.

Magbitang joined ABT Studio Company in September 2019, became an apprentice with the main Company in November 2021, and joined the corps de ballet in September 2022. His repertoire includes the Lead Gypsy in Don Quixote, the Neapolitan Dance in Swan Lake, and a featured role in Children’s Songs Dance, as well as roles in all the Company’s full-length ballets.