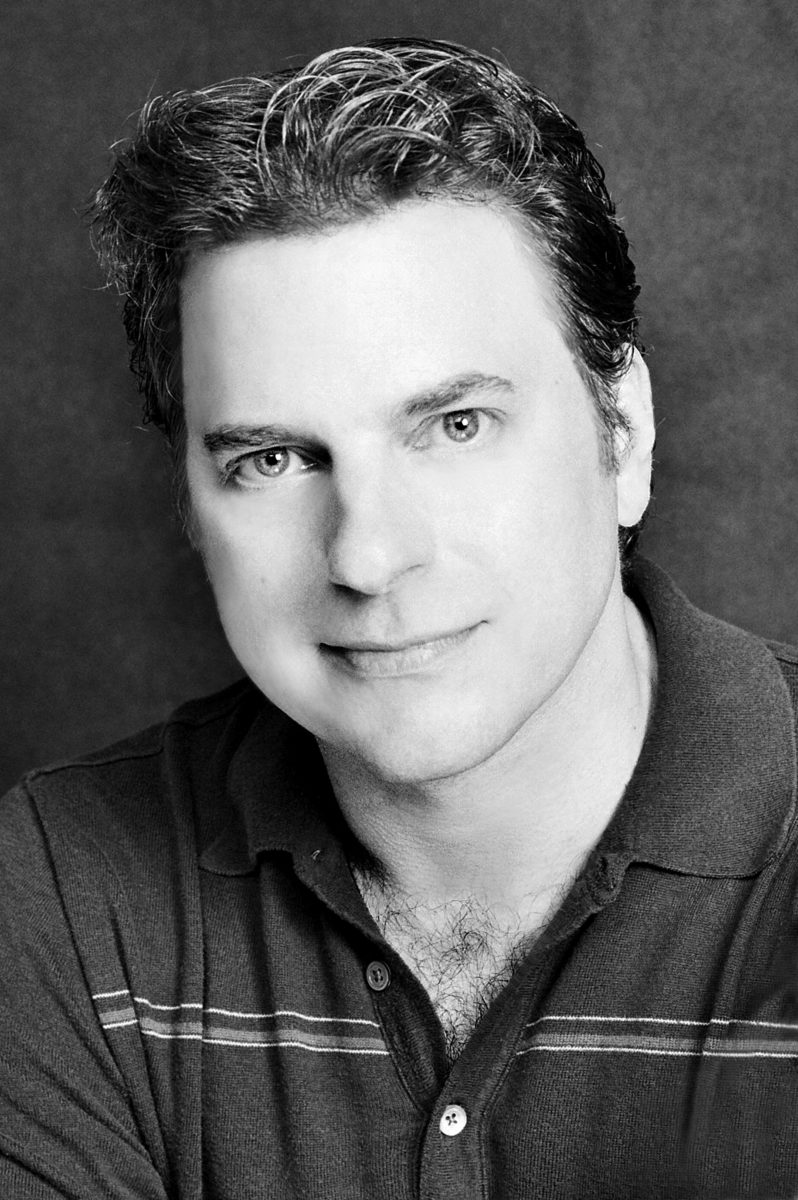 Ethan Brown is a former Soloist with American Ballet Theatre and was the fifth member of his family to dance with ABT. His parents, Kelly and Isabel Brown and sisters, Leslie Browne and Elizabeth Laing also spent their entire dance careers with ABT. He received his training at the School of American Ballet prior to joining the corps de ballet of ABT in 1981. He was promoted to soloist in 1988 and retired from the stage in 2004. During his twenty-three years with ABT, Brown toured extensively throughout the world performing a wide variety of soloist and principal roles in ABT’s repertoire. He has worked personally with choreographers Tudor, De Mille, Robbins, MacMillan, Petit, Tharp, Kilian, Taylor, Cunningham, Neumier, Tetley, Parsons and Morris among many others. In addition to performing in seventeen different countries with ABT, Brown has danced the role of the Cavalier in The Nutcracker with fifteen different ballet companies throughout the U.S. and appeared as a principal guest artist in galas and with companies in Canada, Germany, Italy, Switzerland and Japan. In 1994, he was invited to dance with the Martha Graham Dance Company as a principal guest artist for an entire season. Brown was in the 1987 Herbert Ross film Dancers and was featured in the acclaimed 1995 ABT documentary Ballet by Fred Wiseman. His television appearances include PBS’ Dance in America four times and Live from Lincoln Center three times dancing Balanchine, Tudor, MacMillan and Ashton. He was also featured on NBC’s The Today Show twice. After retiring from dancing, he spent several years teaching company classes for ABT and ABT Studio Company, being a faculty member of the JKO School at ABT and teaching at ABT’s Summer Intensive Programs. He has also taught classes at the Royal Winnipeg Ballet Company and School, Metropolitan Opera Ballet, Steps on Broadway, Maryland Youth Ballet, New Jersey Ballet, Broadway Dance Center, Ballet Academy East and George Mason University. Brown is an ABT Certified Teacher in all levels of ABT’s National Training Curriculum. He also annually judges ballet competitions and teaches master classes for Youth America Grand Prix.