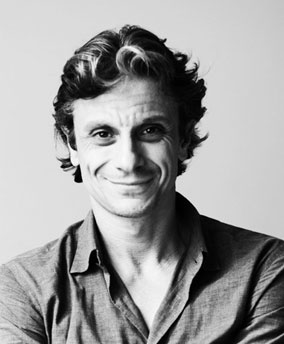 Classically trained in Paris, and former dancer with major companies in Europe, Canada and the United States, Fabrice has built his international reputation as a Master ballet teacher based in New York City.

Currently Principal Male Teacher at the American Ballet Theatre Jacqueline Kennedy Onassis School, he has been on faculty at Juilliard, Alvin Ailey School, and Steps on Broadway to name a few. Since 2007, Fabrice has been training dancers at his private school with technique routed in the tradition of the Paris Opera Ballet, and has coached dancers from the New York City Ballet and American Ballet Theatre. His former students are currently performing in major companies all over the world. Among them are Beatriz Stix Brunell (First Soloist with The Royal Ballet), and Aran Bell (Soloist with American Ballet Theatre). He has also worked with Oscar winning actress Lupita Nyong’o for Jordan Peele’s film Us.

In his spare time Fabrice is also a filmmaker, photographer, and over the years has accumulated one of the largest private collections of dance artifacts in New York.