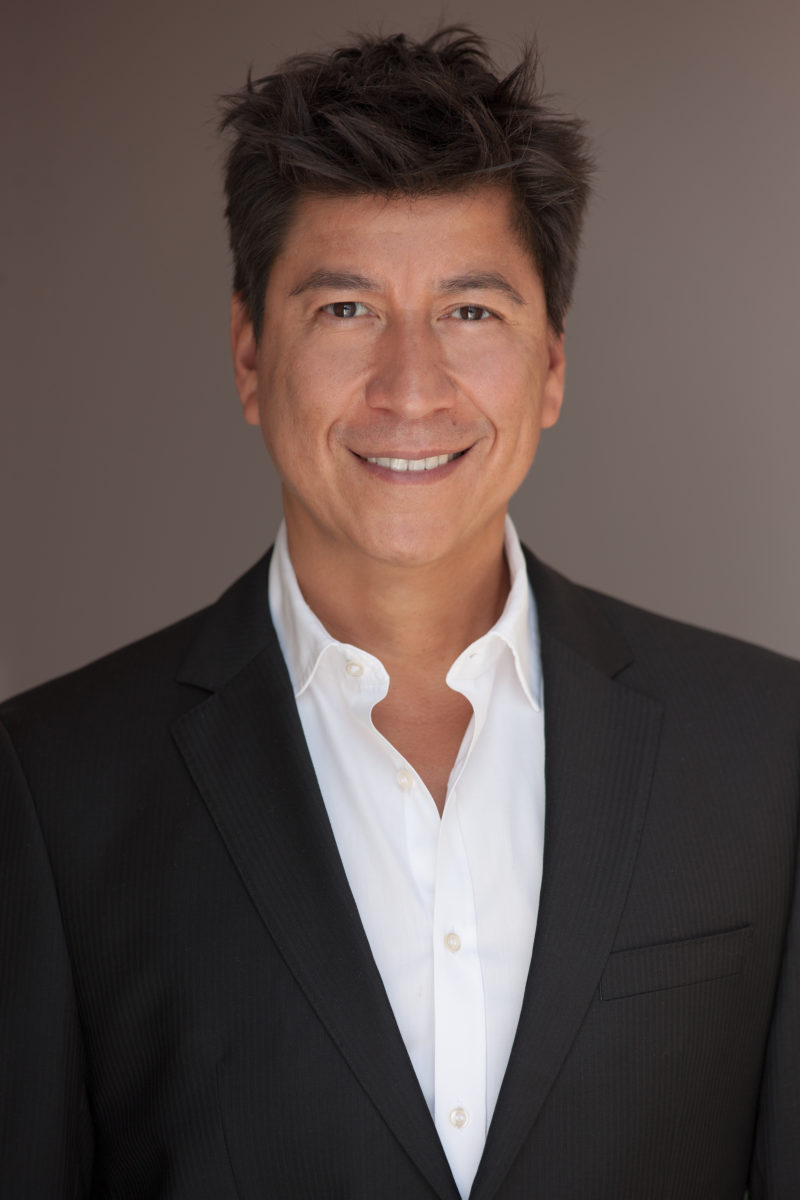 Flavio Salazar is a native of Colombia, where he began his dance studies at the Instituto Colombiano de Ballet (Incolballet). He joined Ballet de Cali and also joined the faculty of Incolballet, having been certified by the National Ballet of Cuba to teach its methodology and pedagogy in ballet technique. Salazar went on to study at the Houston Ballet Academy as a full scholarship student under the direction of Ben Stevenson. He later joined Ballet Arizona under the direction of Michael Uthoff. In 1993, Salazar was invited by Kevin McKenzie to join American Ballet Theatre. During his thirteen-year career with ABT, he danced in a variety of classical, contemporary, and modern ballets and nearly every ballet in ABT’s repertoire, working with Sir Anthony Dowell, Frederic Franklin, James Kudelka, Lar Lubovitch, Natalia Makarova, David Parsons, Twyla Tharp, and Stanton Welch, among others, before retiring from the Company in 2006.

Salazar’s teaching experience extends from his early professional dancing years in Colombia, through his time at ABT. Presently, Salazar is an ABT Certified Teacher who has successfully completed the ABT Teacher Training Intensive in Primary through Level 7 of the ABT National Training Curriculum, and a Certified teacher in Methodology and Pedagogy in Ballet advised by the National Ballet of Cuba. Salazar has taught in North America, Peru, Amsterdam, and the Philippines. He has taught classes for ABT Studio Company, the ABT Summer Intensive, Alvin Ailey Dance Theater, The Ailey School, Cedar Lake Contemporary Ballet, Ballet Tech, the School at Steps, Ballet Hispanico, YAGP, Adelphi University, and Marymount Colleges. In February 2012, Salazar was an Assistant Instructor for the ABT National Training Curriculum, Primary through Level 3 session, in Lima, Peru.