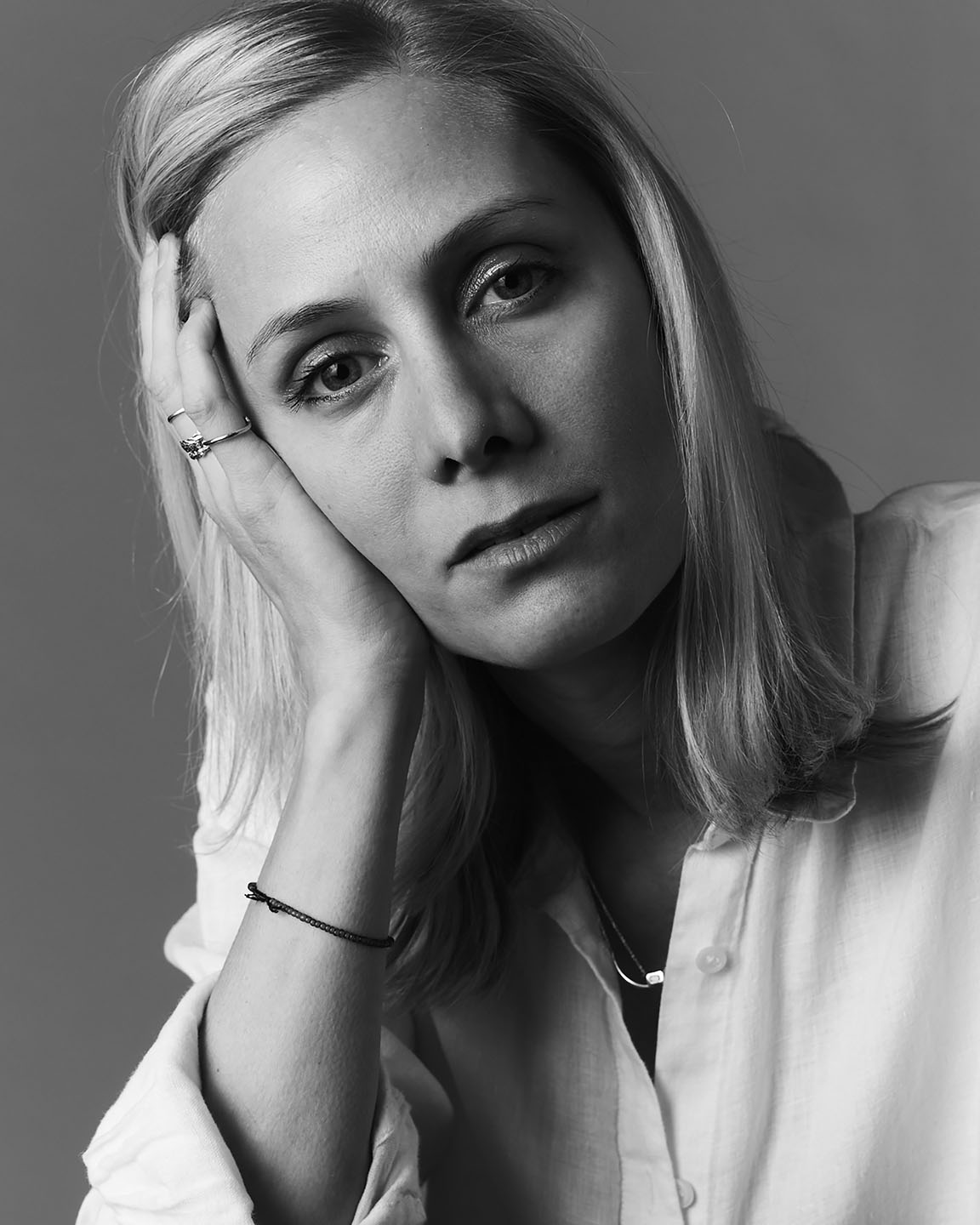 Born in Bedfordshire, England, Gemma Bond trained with Sylvia Bebbs and at The Royal Ballet School.  In 2000, she danced Zulme in Giselle in the School’s annual performance.

Bond joined The Royal Ballet in 2000 and was promoted to first artist in 2003.  Her repertory included Olga in Onegin, Princess Stephanie in Mayerling, Clara in The Nutcracker, the Fairy of the Song Bird in The Sleeping Beauty, a cygnet in Swan Lake, Marie in Anastasia and a sylphide in La Sylphide.  She created a role in Poppy Ben David’s Siren Song (2000), which was part of The Royal Ballet’s “The New Works.”

Bond joined American Ballet Theatre as a member of the corps de ballet in January 2008.  Her repertory with the Company includes a Porcelain Princess in Aurora’s Wedding, Galya in The Bright Stream, Step-Sister and Spring Fairy in Cinderella, Mazurka Lady in Coppélia, an Odalisque in Le Corsaire, Amour in Don Quixote, Helena in The Dream, Mrs. Fairfax in Jane Eyre, Vera in A Month in the Country, the Chinese Dance in Alexei Ratmansky’s The Nutcracker, Olga in Onegin, Sergei’s Mother in On the Dnieper, Miettes qui tombent (Breadcrumb) and Sapphire Fairy in Ratmansky’s The Sleeping Beauty, the Fairy of Charity in The Sleeping Beauty, a little swan and the Italian Princess in Swan Lake, Effie in La Sylphide and roles in Black Tuesday, Company B, Drink to Me Only With Thine Eyes, Dumbarton, In the Upper Room and The Seasons.

She created Columbine in Ratmansky’s The Nutcracker, Cinderella in Ratmansky’s The Sleeping Beauty, a leading role in Liam Scarlett’s With a Chance of Rain and roles in After You, Brahms-Haydn Variations and Everything Doesn’t Happen at Once.

Bond got her first taste of choreography at age 13 when she competed in The Royal Ballet’s Sir Kenneth Macmillan Choreographic Competition.  Since 2010, she has created three new ballets for ABT’s Choreographic Institute, as well as works for ABT Studio Company, Atlanta Ballet, Ballet Sun Valley, Intermezzo Ballet Company, New York Theater Ballet and The Hartt School.  Her choreography has been performed at the prestigious Erik Bruhn Competition, the Youth America Grand Prix Gala, the 92nd Street Y, The Joyce and Jacob’s Pillow.  Her work Myriad was commissioned by The Washington Ballet and received its world premiere in March 2018.  She has also worked on commercial projects with 1stAveMachine.