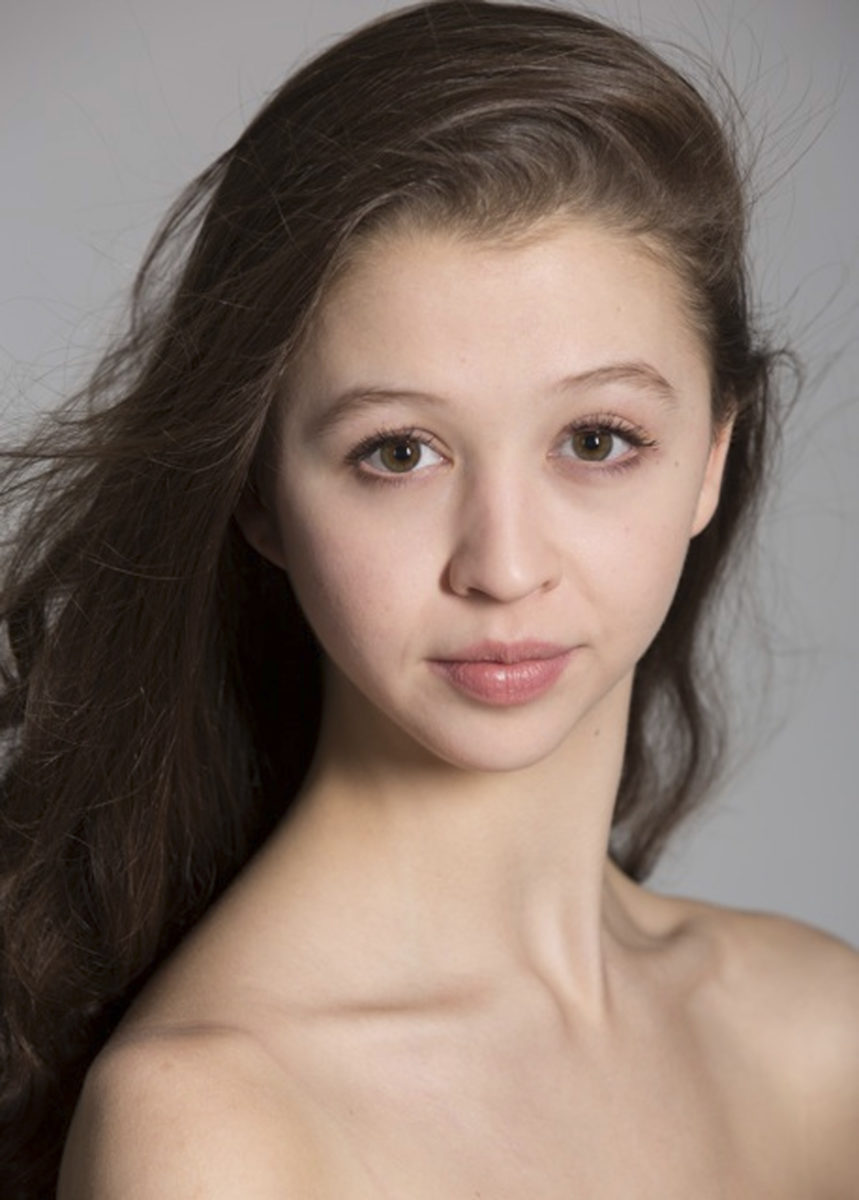 Marshall attended the American Ballet Theatre Summer Intensive on full scholarship in 2011. She was named a National Training Scholar and was awarded the Carmen D. Barth Scholarship to study at the ABT Jacqueline Kennedy Onassis School. Marshall joined ABT Studio Company in 2012 and was a recipient of the Mae L. Wein Scholarship.

Marshall became an apprentice with ABT in November 2013 and joined the corps de ballet in June 2014. Her repertoire includes one of the Nutcracker’s Sisters in Alexei Ratmansky’s The Nutcracker, a Harlot in Romeo and Juliet, a little swan and the Hungarian Princess in Swan Lake, and a featured role in Indestructible Light.

ABT is grateful to Alexandra Airth for supporting the Dancer Fund in honor of Hannah Marshall.