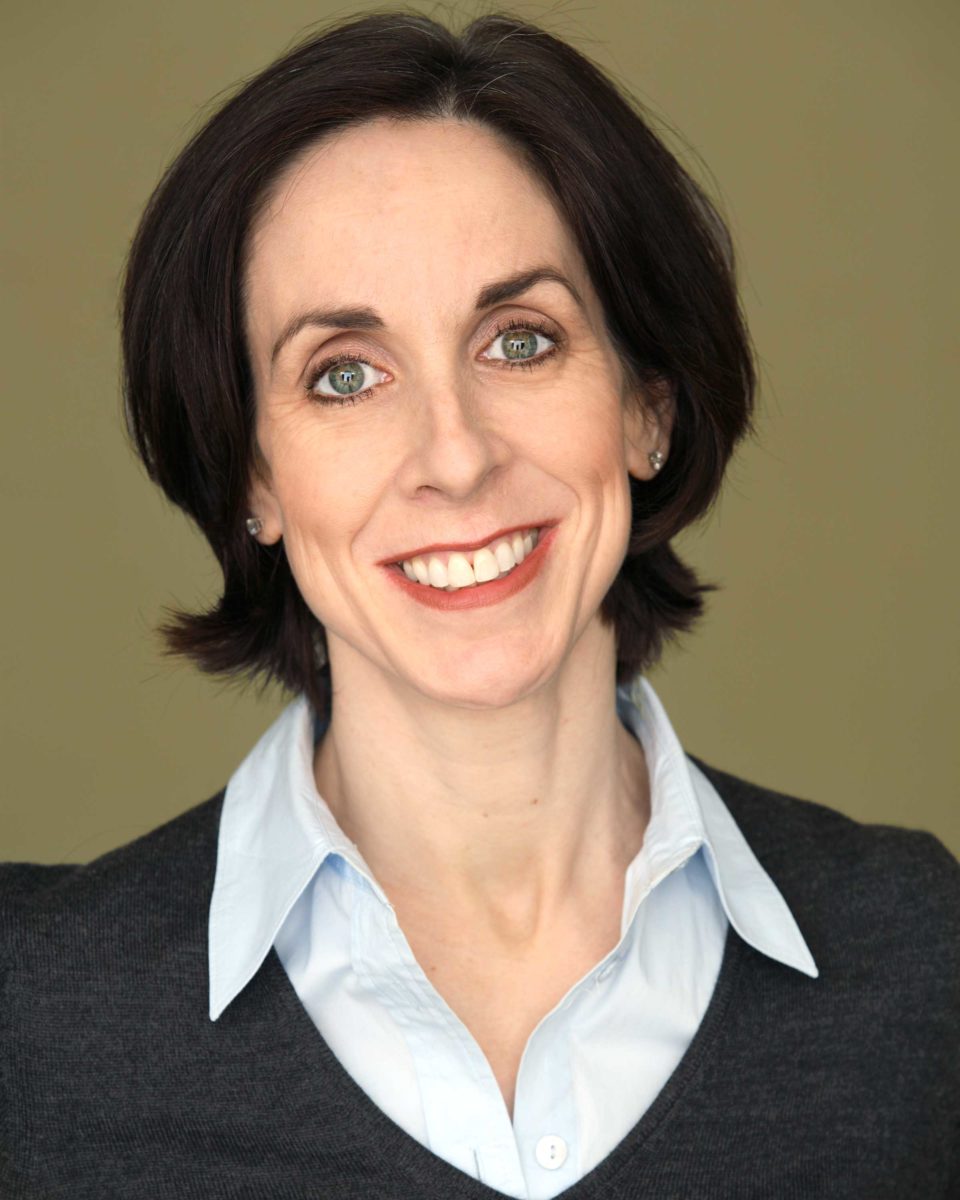 Harriet Clark received her professional training at the School of American Ballet.  While a student, she was chosen to perform with “Makarova and Company” on Broadway, and danced as a soloist in ballets with Cynthia Gregory, Anthony Dowell, Fernando Bujones, as well as Natalya Makarova, the Artistic Director. She was invited to join American Ballet Theater later that year, the first under the directorship of Mikhail Baryshnikov. At ABT she danced a rich array of classical and contemporary repertoire and worked with renowned choreographers including Kenneth Macmillan, Anthony Tudor, Twyla Tharp and Agnes DeMille. Clark went on to dance as a soloist in The Pacific Northwest Ballet where she performed works by George Balanchine, Paul Taylor, Merce Cunningham and Jose Limon. For sixteen years Clark was the Dance Captain and Swing of the Broadway Production of The Phantom of the Opera and had the opportunity to work with both Dame Gillian Lynn, the choreographer, and Harold Prince, the Tony award winning director. As Dance Captain her responsibilities included teaching, rehearsing, and maintaining all choreography and musical staging as well as covering and performing all female ensemble roles.

Clark is currently on the faculty of the ABT Jacqueline Kennedy Onassis School and is the Principal Teacher of the Children’s Division. She is certified in all levels of the American Ballet Theatre National Training Curriculum and serves on the ABT National Training Curriculum Board of Examiners. She teaches the training curriculum throughout the country and in the NYU Steinhardt School of Culture, Education and Human Development Masters Degree Program in ABT Pedagogy where this year she will be the Acting Artistic Director. Clark is an adjunct professor of Dance at both Marymount College and at Pace University. For several years she was a teaching artist for the National Dance Institute and worked extensively in the New York City Public School system helping introduce children to the discipline and joy of dance through performance. She has choreographed for students at the ABT JKO School in both the Children’s and Pre-Professional Divisions and for Marymount Manhattan College. As Children’s Ballet Mistress, Clark has been responsible for staging the children for several productions of the ABT main Company, and most recently worked closely with choreographer Alexei Ratmansky and the children of the ABT JKO School in his new American Ballet Theatre production of Harlequinade.